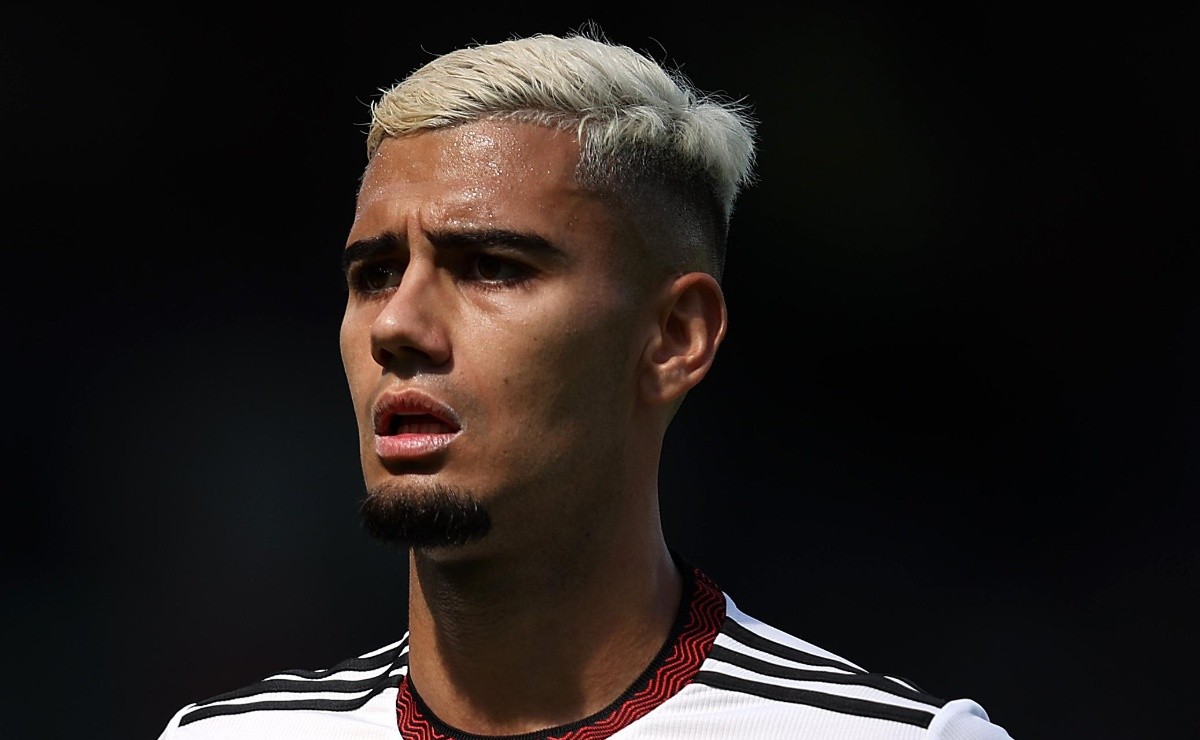 Andreas Pereira experienced a little bit of everything in Flamengo. He arrived and immediately made a good impression, he was a starter most of the time in a passage through CRF, but he failed in the Libertadores final and ended up being booed in many matches at Maracanã. The Flemish board that took it for granted ended up declining.

Today, Andreas wears the shirt of the Fulham. The English club bought the athlete from Manchester United this season and he is doing very well there at the beginning of the Premier League. In an interview with ESPN channels, the athlete revealed a very unusual situation: he is still part of the group from WhatsApp of players flamenguistas and also sends a direct message to Dorival Junior.

“I speak with Dorival to this day, with all the players. I watch the games. Like it or not, I left halfway through the season, it’s still my group too. I feel part, I want them to win everything. I text Dorival before the games, I send him good luck, and he always responds with great affection. After the games here too, he sends me a message, I’m very happy. It’s gratifying to maintain that connection, it’s a sensational group. I’m still in the (WhatsApp) group, it’s a lot of reviews, it’s a never-ending review (laughs). The group is good”, said.

The midfielder also revealed that the connection with Brazil was very strongeven more for wearing a shirt as heavy as Flamengo’s and the player is very grateful for the opportunity he had to wear the red-black shirt.

“This connection with Brazil has become stronger than it was. I now have the entire Mengão crowd cheering for me, other people too, of course, so they were very important to me. Opened the doors in Europe again and that was through Flamengo”, completed.

Previous When is Disney Plus Day and what releases are planned?
Next Germany debuts world’s 1st fleet of hydrogen-powered trains