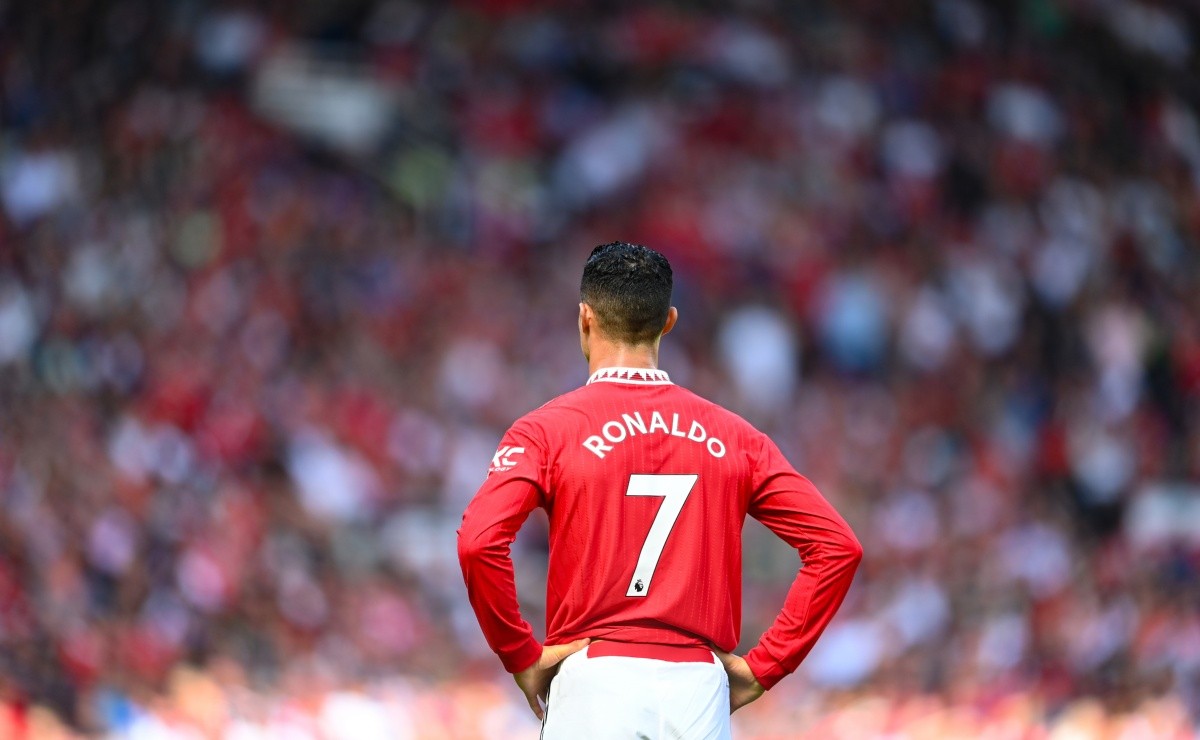 Jorge Mendes, Cristiano Ronaldo’s manager, arrives in Italy to negotiate a striker with a big club

Craque continues with his desire to leave United

Portuguese Cristiano Ronaldo could be returning to Serie A later this season of European football. With the Champions League group stage already defined, Jorge Mendes, the athlete’s agent, races against time in search of placing his player, at least, in a club that competes in the competition.

At the moment, in England, they talk about Sporting. But now, Di Marzio, an Italian journalist, informs that Jorge Mendes is already present in Italy in search of an agreement between Ronaldo and napolia club that is present in the Champions League this season.

According to the source, Jorge Mendes arrived in Italy with the intention of negotiating Cristiano Ronaldo’s football with Napoli. Mendes is aware that the Naples club has many options for attack, but wants Ronaldo to be one more among them, as Osimhen can leave the club for United, which is, until then, Ronaldo’s team. .

Di Marzio insists that at the moment there are no real conversations, only Mendes going to Italy to better understand what Napoli wants. In case of a positive sign from the club, a deal can be sealed for the season.

In this Champions League, Napoli will not have an easy life. The great Italian club fell in the same group as the almighty Liverpool, in addition to Ajax and Rangers.

In addition to Napoli, the journalist said that there are more clubs that can gain strength to have Ronaldo: Milan, OM Bayern and Sporting. 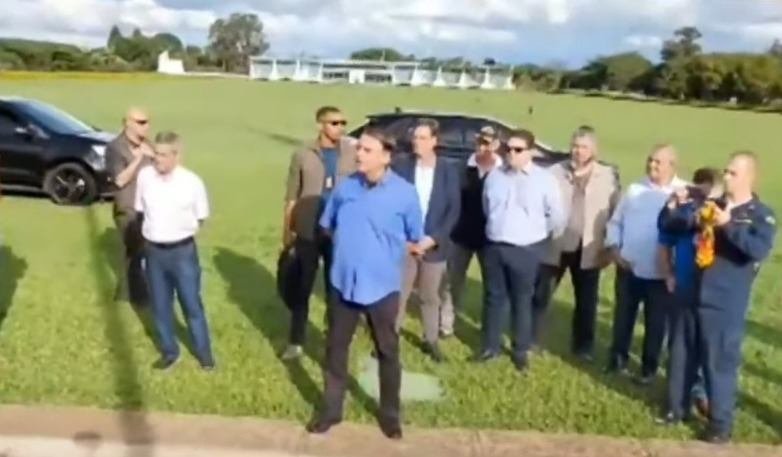