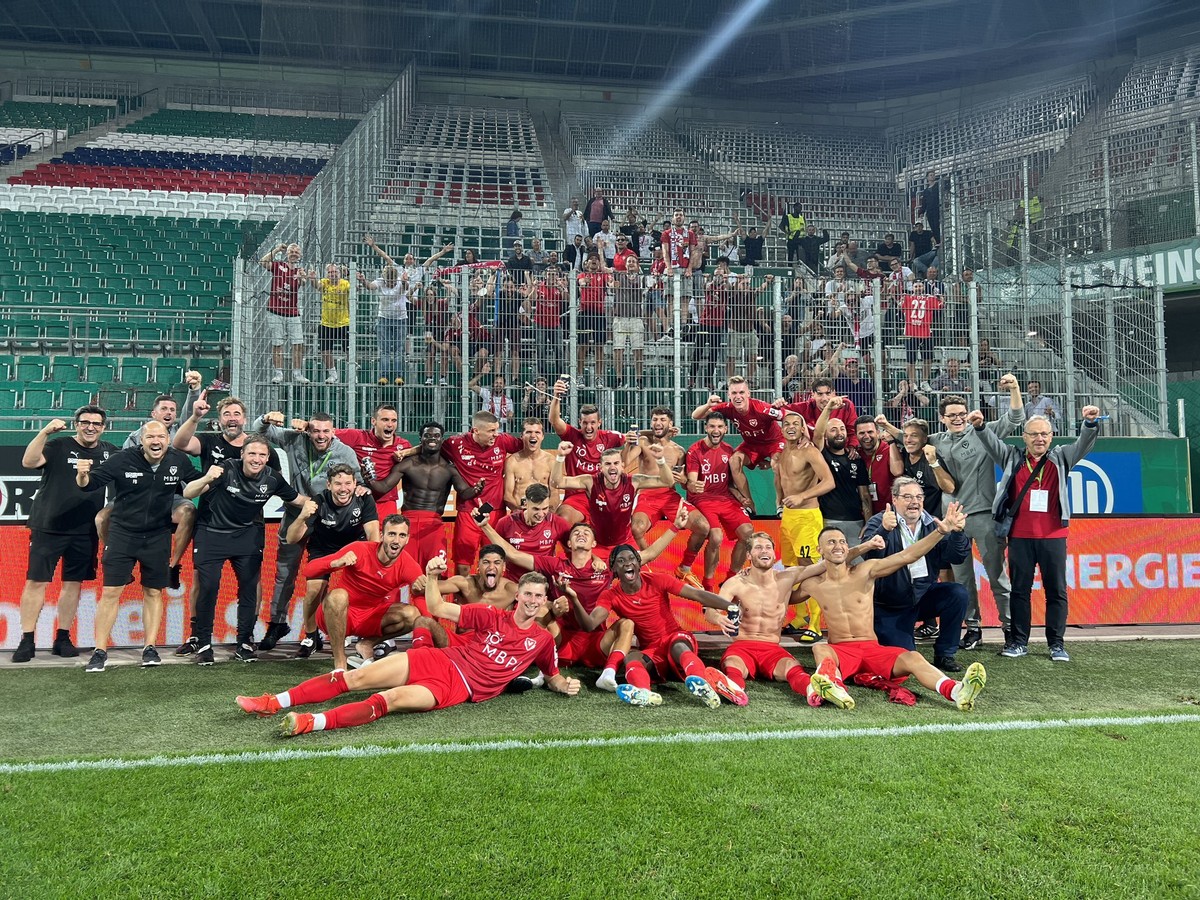 The Conference League, Europe’s third main continental competition, will have an illustrious participant this season. Vaduz, the team that represents the small principality of Liechtenstein, managed for the first time in history to qualify for the group stage of a European tournament.

This Thursday, Vaduz eliminated Rapid Viena in the playoffs of the Conference League. The classification was epic: after a 1-1 draw in the first leg, at home, the team went to Austria and defeated one of the most traditional teams in that country by 1-0. The winning goal was scored by forward Tunahan Çiçek, in the 22nd minute of the first half.

Liechtenstein is a principality between Austria and Switzerland. It has about 40 thousand inhabitants and an area of ​​160 km² – it is smaller than the Brazilian state of Paraná, for example. On the other hand, it has one of the highest per capita incomes in the world.

Because of its size, Liechtenstein does not have a football league. Vaduz plays in Switzerland’s second division and qualified for the Conference League by winning the Liechtenstein Cup, the country’s only tournament.

For playing as a guest in Switzerland, Vaduz is barred from playing in the Champions League. At most, he will be able to play in the Europa League if he is champion of the Conference League.

Previous Friday’s releases: Britney Spears’ triumphant return alongside Elton John, and news from Anitta and Selena Gomez are highlights; check out!
Next This is the world’s tallest new wooden building — idealista/news