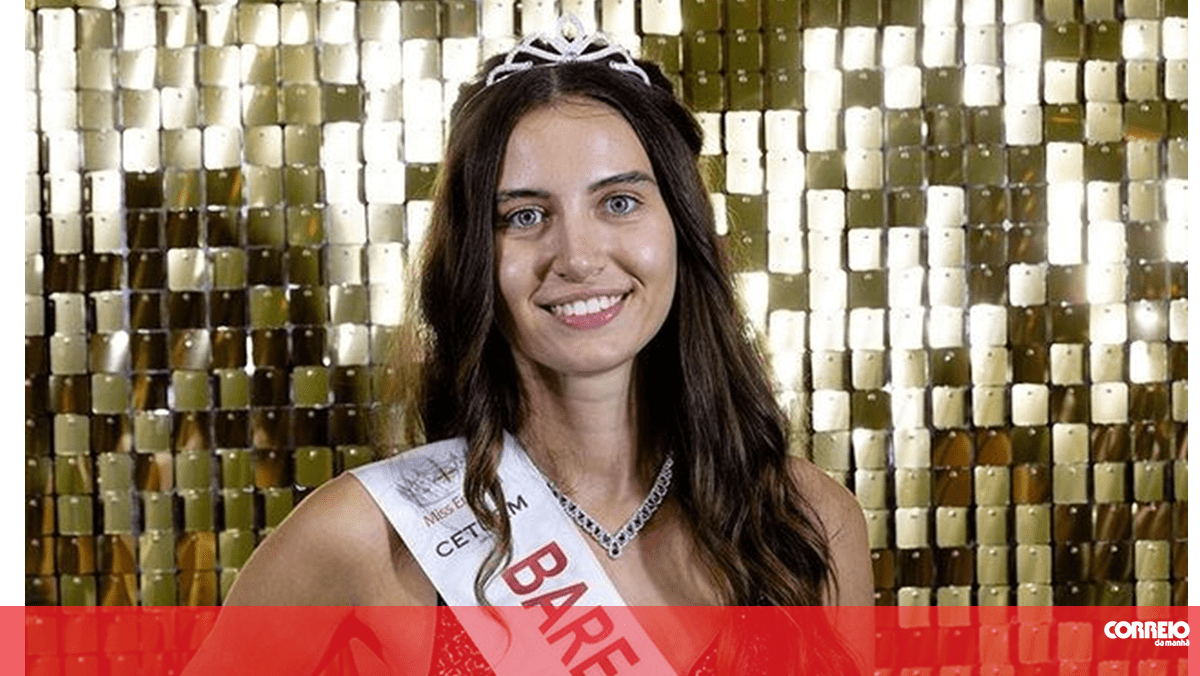 Malisa Raouf wants to be the next Miss England without having to wear make-up. And she has already reached the final-World

In the 94-year history of Miss pageants, which take place all over the world, there has never been a contestant choosing to participate without wearing makeup. Melisa Raouf has already made history in England by becoming the first woman to reach the final of the contest without makeup.

The 20-year-old, a university student from Battersea, London, says she aims to “promote inner beauty and challenge the ideals of beauty perpetuated by social media”. Melisa is one of the 40 finalists in the Miss England 2022 pageant, which will end in October.

according to The Independentthe organizers of the contest had already introduced, in other editions, a test without make-up, but claim that this is the first time in history that someone, by choice, decides to participate without make-up – ever.

Raouf, who also plans to forgo make-up during the final, told the British newspaper it was a “scary but incredible experience”. “It means a lot to me as I feel like a lot of girls of different ages wear makeup because they feel pressured to do so,” said Raouf.

“If someone is happy in their own skin, we shouldn’t be forced to cover our face with makeup. Our flaws make us who we are and that’s what makes each individual unique. I think people should love and embrace their flaws and imperfections, because we know that true beauty is in simplicity,” he said in the interview.

Raouf is also motivated by the support she has received from other women who say she has helped them feel more confident in themselves.

Previous Is Nubank offering cashback of BRL 1,500?
Next Emily Blunt and Chris Evans appear behind the scenes of the Netflix movie