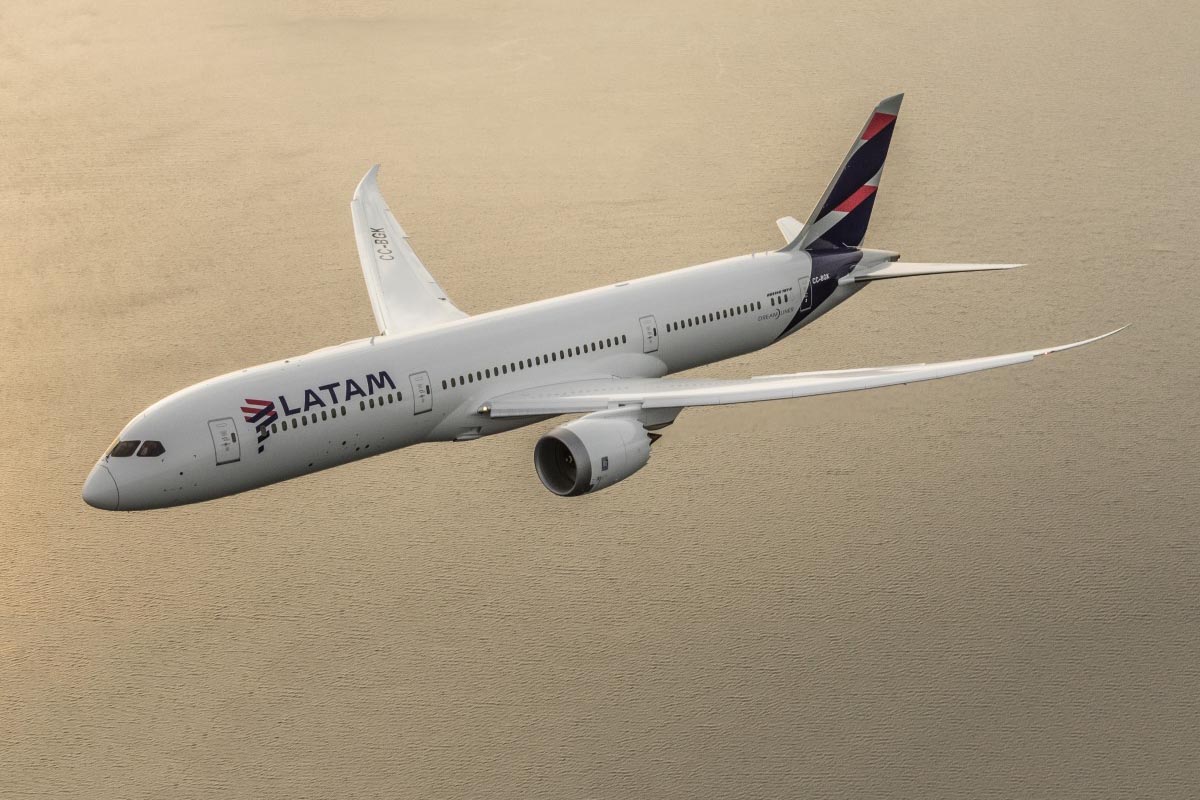 The 250 passengers aboard Latam flight LA-706, between Santiago de Chile and Madrid, had a surprise on August 23, when they were welcomed aboard the aircraft. with the pilot speaking in the High Valyrian languagecreated for the acclaimed fiction series Game of Thrones.

In addition, travelers also received gifts such as a king’s hand brooch, a chocolate dragon egg, a luggage tag referring to the ‘House of the Dragon’, among others. Finally, they were able to watch the first chapter of the new season at 30,000 feet altitude.

The action is part of HBO’s marketing strategy, in partnership with the airline, for the launch of the sequel “A Casa do Dragão”. The first episode was broadcast on three routes from Latam to Madrid, including those originating in São Paulo and Lima. The Spanish capital was chosen because many of the scenes were shot there, in its castles, valleys and hills.

On the airline’s side, the initiative is linked to its new communication strategy, which aims at a simpler, horizontal and relevant approach to customers. In this context, the company launched a new slogan, which says “LATAM without borders”.

Unfortunately, in this case, there is still no recording available of the pilot speaking in High Valyrian (yet), but it was certainly a curious scene for the participants of the flight.

Previous How to anticipate payment for purchases in installments through the Nubank app?
Next Keke Palmer and Zendaya Case: We Need to Stop Comparing Black Artists