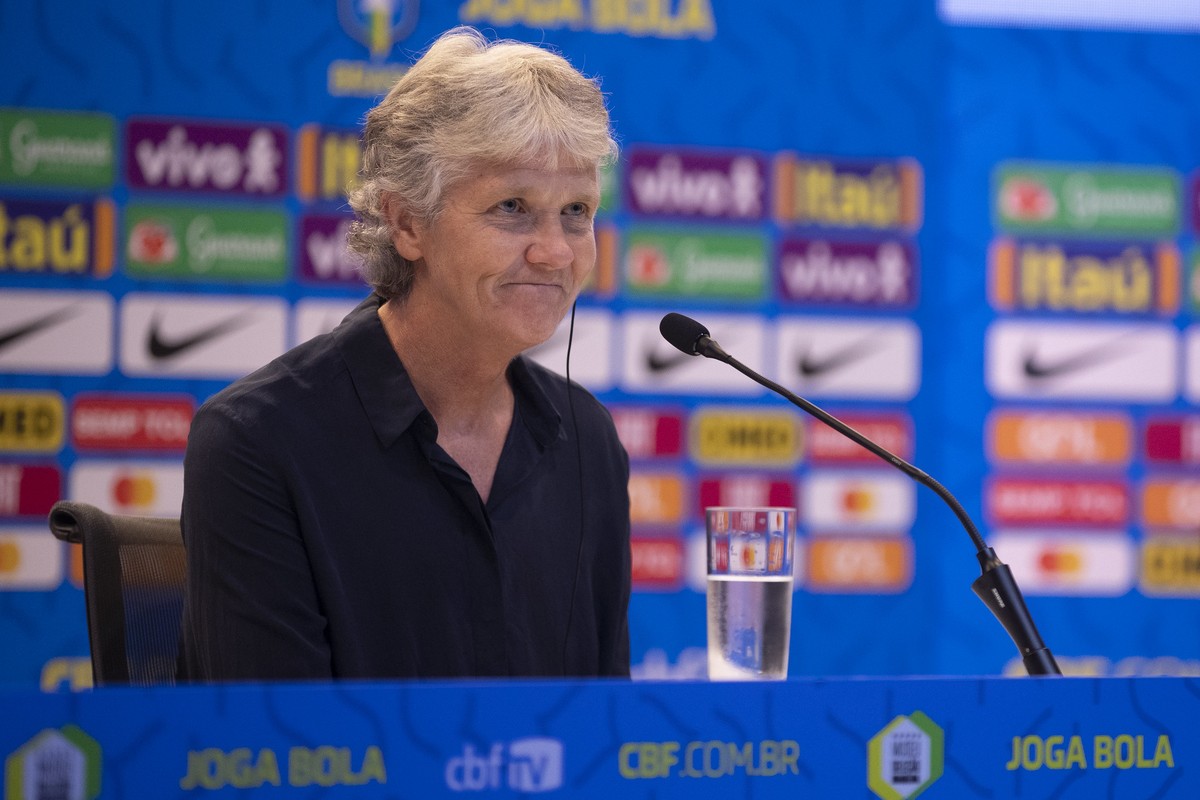 Coach Pia Sundhage called up 21 players this Friday for two friendlies of the Brazilian women’s team, both against South Africa, in the rival country. Brazil will face the current African champions on the 2nd of September, in Johannesburg, and on the 5th, possibly in Durban, as part of the preparation for the 2023 World Cup. The delegation will depart next Monday.

Copa America champion, the Brazilian team is classified for the Women’s World Cup, in Australia and New Zealand. South Africa will also play in the tournament, which starts on July 20 next year. The group draw will be on October 22nd.

Pia Sundhage acknowledged that the delay in confirming Brazil’s opponent on FIFA’s September date needs to be corrected for the sequence of friendlies.

– Of course it’s stressful, but I’ve learned in this country that you need to be flexible. It’s quite different from the way I worked before, in Sweden and the United States. But there is always a way, no matter if it is difficult or not, there is always a way and we have to adjust and try to communicate better, because we really try to find the best players (to face).

Supervisor of the CBF women’s teams, Ana Lorena Marche said that there were problems during the negotiation of the friendly that led to a delay in confirming the games, and promised more agility for the next games in Brazil.

– I think the delay happened mainly due to negotiation, so the possibility of this opponent was already happening, we were just in the final adjustments to disclose. For sure, we are working so that this doesn’t happen in the future, October, November, in February we have the final (against England, European champions) and then we also have games in April – she said.

Despite the late announcement, Lorena Marche assured that South Africa was chosen on technical criteria, in line with the team’s planning for the World Cup.

– We wanted, on each of these FIFA dates, to choose opponents that could bring difficulties for us, since in the next World Cup we have an increase in the number of vacancies for teams (from 24 to 32 participants). That’s why we chose the current African champion so that we can play against a different style, against the best we can find in a World Cup coming from the African continent. Hence the importance of this game and the choice to play with South Africa.

CHECK OUT THE SUMMONED PLAYERS

Previous Dave Filoni praises the series
Next One UI 5.0 gets a feature that lets you disable Samsung’s virtual RAM feature