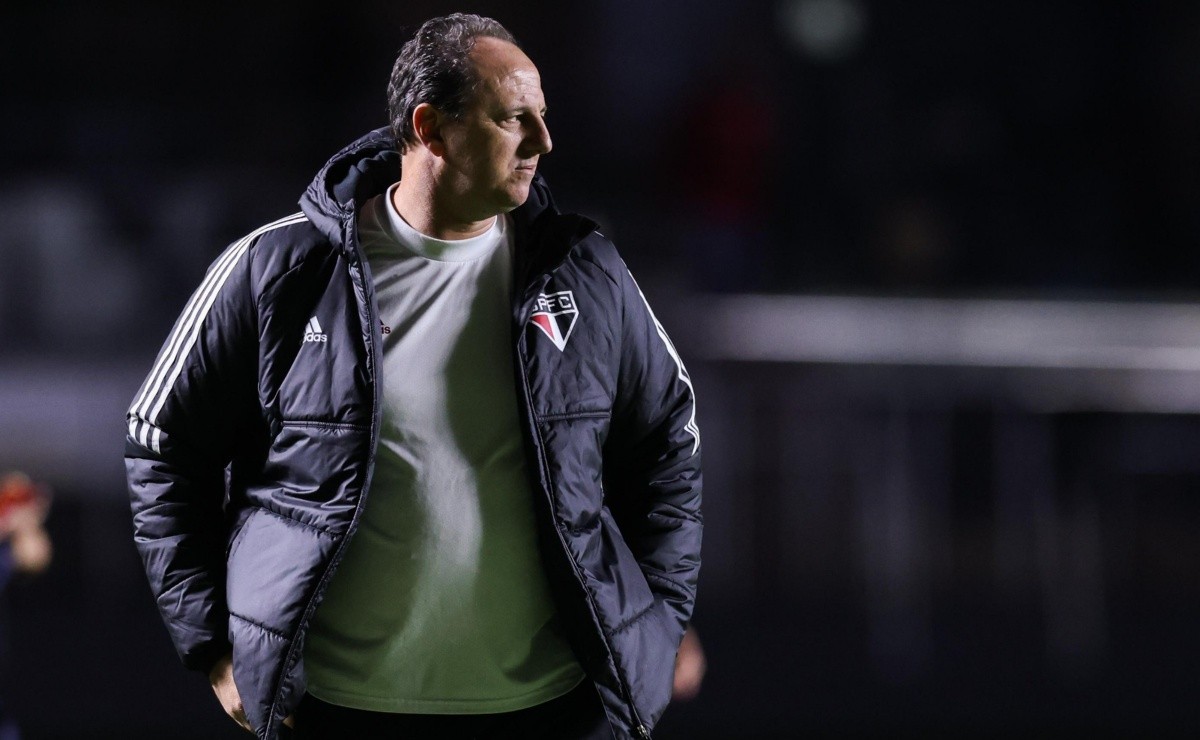 Problem for Ceni! A day after losing to Flamengo, São Paulo has bad news involving an important name in the squad

São Paulo lost 3-1 to Flamengo last Wednesday night (24th) and will need an unlikely result at Maracanã to qualify.

Last Wednesday night (24th), the Sao Paulo lost to Flamengo 3-1, in Morumbi, for the first leg of the semifinals of Brazil’s Cup. Despite the good performance, Tricolor made a lot of mistakes in defense and left with a great loss for the return game, which will take place on September 14, at Maracanã, at 21:30 (Brasilia time).

An important absence was the defender Mirandawho had been sent off in the second game of the confrontation against América-MG and, therefore, could not be on the field last night. This Thursday (25), the defender was diagnosed with trauma to his right ankle and became a doubt for next Sunday’s match (28), against Fortaleza, for the Brazilian Championship.

According to the club, the injury happened during the defeat to Santos at Vila Belmiro, in which Miranda played for the 90 minutes, forming a trio of defenders with Rafinha and the newly-hired Nahuel Ferraresi. The defender will be reassessed this Friday (26) and will be absent if he does not evolve in treatment started today.

After losing the first leg of the semifinal of the Copa do Brasil, São Paulo becomes the “key” and starts to focus on the Brazilian Championship, in which it has 29 points and is far from the fight for a spot in the 2023 Libertadores. games, Tricolor lost to Athletico Paranaense, Flamengo and Santos, having won only RB Bragantino.

Previous Will my phone get Android 13? g1 lists devices that should win the new version | Technology
Next 13th generation Intel processors will have between 4 and 24 cores, indicates leak