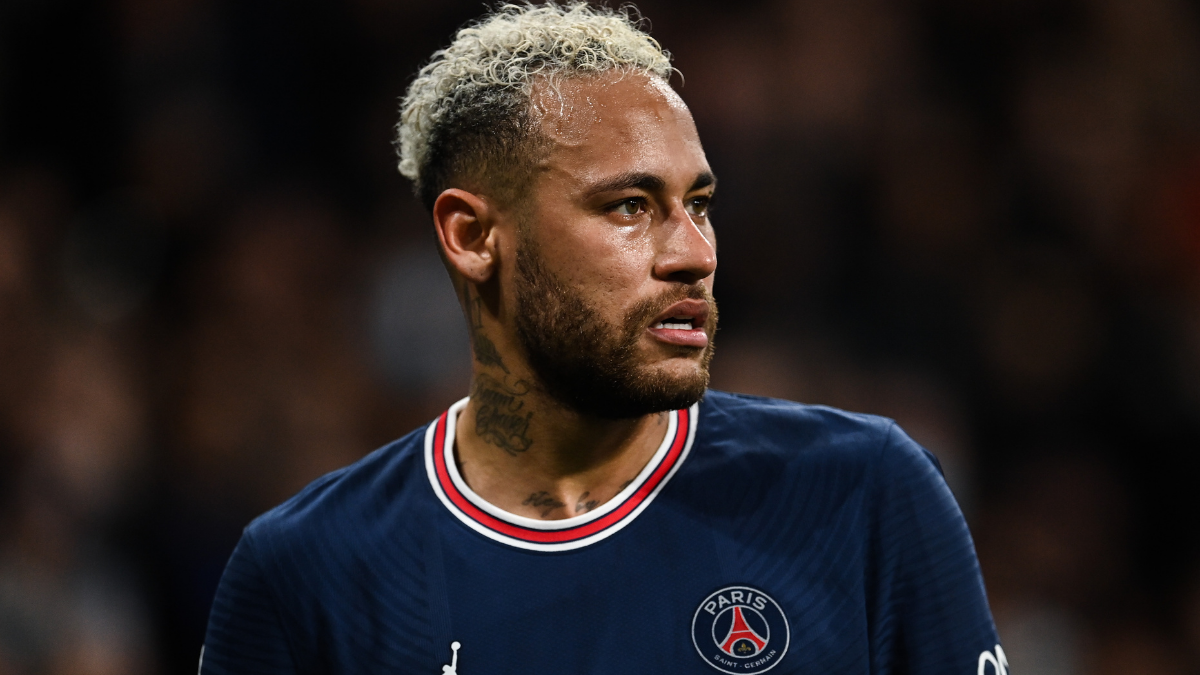 With a strong start to the season at PSG, Neymar was once again one of the most decisive players in European football and the good moment of the Brazilian ace gave Brazil even more hope in the 2022 World Cup in Qatar. Still, the situation with Mbappé seems to have finally been resolved.

Nasser Al-Khelaifi was present at the Champions League draw and was asked about the controversy between the Brazilian and Mbappé. The friction was due to Christophe Galtier’s decision to define who would be the official penalty taker. But the current president of PSG has put “hot cloths” on the situation.

“There is no problem between Mbappé and Neymar. It’s a media thing. They are good friends,” he said.

Also according to the newspaper L’Equipe, PSG coach Christophe Galtier would have communicated since pre-season that Mbappé would be the club’s official penalty taker.

“Death” group in the Champions League; see the teams

The UEFA Champions League group stage draw for the 2022-23 season was held this Thursday (25th). In search of the unprecedented title, the Parisian team will have a complicated bracket, with the presence of Juventus, Benfica and Maccabi-Haifa.

PSG tried a new move by midfielder Bernardo Silva, 28 years old. The offer, however, was declined. According to the French newspaper ‘L’Team‘, Paris Saint Germain presented a proposal of 70 million euros (about R$ 357 million at the current price). In addition to the French capital club, Barcelona have also expressed interest in signing Bernardo Silva, who will join City until June 2025.

According to the French newspaper ‘Foot01‘, Neymar found a new destiny after being put up for sale. And the Brazilian’s departure would not be immediate. This possible exit would take place after the 2022 World Cup in Qatar.

“PSG are currently making a perfect start to the season. One player stands out: Neymar Jr. Criticized, whistled and even placed on the transfer list, the Brazilian silences bad words by scoring goals and being more selfless than ever. Star goal: start perfectly to reach the World Cup in the best possible way. Still under contract with the capital club until 2027, the Brazilian will likely take stock of his future after the World Cup. Unwanted by Paris Saint Germain at the start of the transfer window, the situation seems to have changed. If he decides to sail to new horizons, there will be no shortage of candidates,” the newspaper said.

Still, the newspaper even talked about a possible return to Santos.

“I’m sure sooner or later he will come back. That’s his wish, he always said that. The door is open and I expect him to come back. It would be weird not to do something with Neymar. Measures are being taken, but there are things on the board that I can’t talk about. This is strategy”, revealed Rueda.