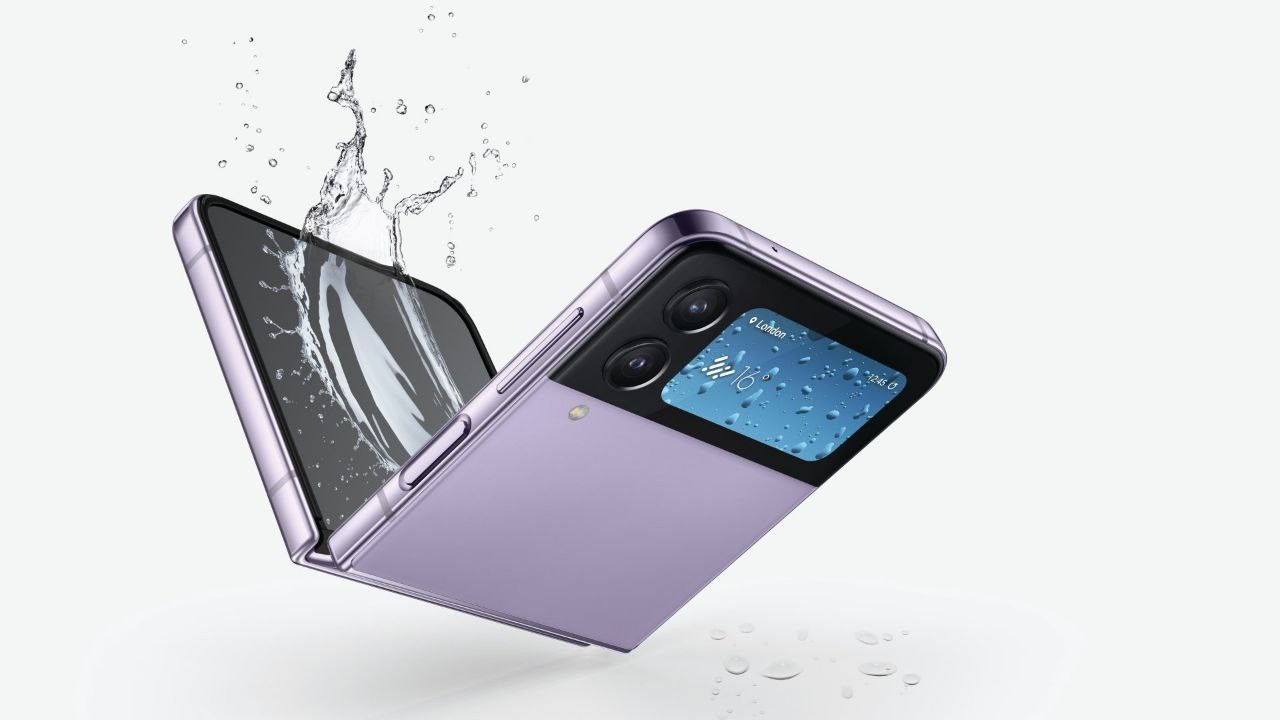 Amid the recent launch of the new generation of foldable smartphones, Samsung released a video that shows the manufacturing process of the devices. Currently, the South Korean brand leads the market, which, according to a survey released by TrendForce, will have a penetration rate of up to 2.5% by 2024.

In the video published by the company, the improvements of the Galaxy Z Flip 4 and Fold 4 line are shown, as well as the technology used to make the phones malleable and practical. The production is interesting both for the curious and enthusiasts of the new models, as well as for those who want to see the quality standard that the company proposes.

Samsung demonstrates that first assembling the back cover of the device, inserting the internal parts. Then pressure is applied to secure the housing. Then, the functional tests are carried out on the foldable, where the proximity sensors and other compatibilities necessary for the device, such as the S-Pen and Samsung Pay, are checked.

The next step is to test your smartphone’s network transmission and reception performance. The island of rear cameras is subjected to a control of resolution, zoom and autofocus. Then the wireless charging test and Flex mode is done. And, to ensure that the device performs its great differential in the market, its resistance is put to the test, in machines that open and close cell phones several times.

The company also tests the fingerprint and screen unlock sensors by pressing buttons on the side of the device. And it is only after all these tests and controls that it will be taken to the market and reach the consumer public. The devices are now available in Brazil — the Galaxy Z Fold 4 is being sold for R$ 11,519 and the Z Flip 4 costs R$ 6,299.

And you, were you interested in securing any of the releases after watching the video? Leave your comment!

Previous Agreement between Conmebol and Ecuador confirms Libertadores final in Guayaquil – 08/26/2022
Next Euphoria: Filming for Season 3 gets a start date