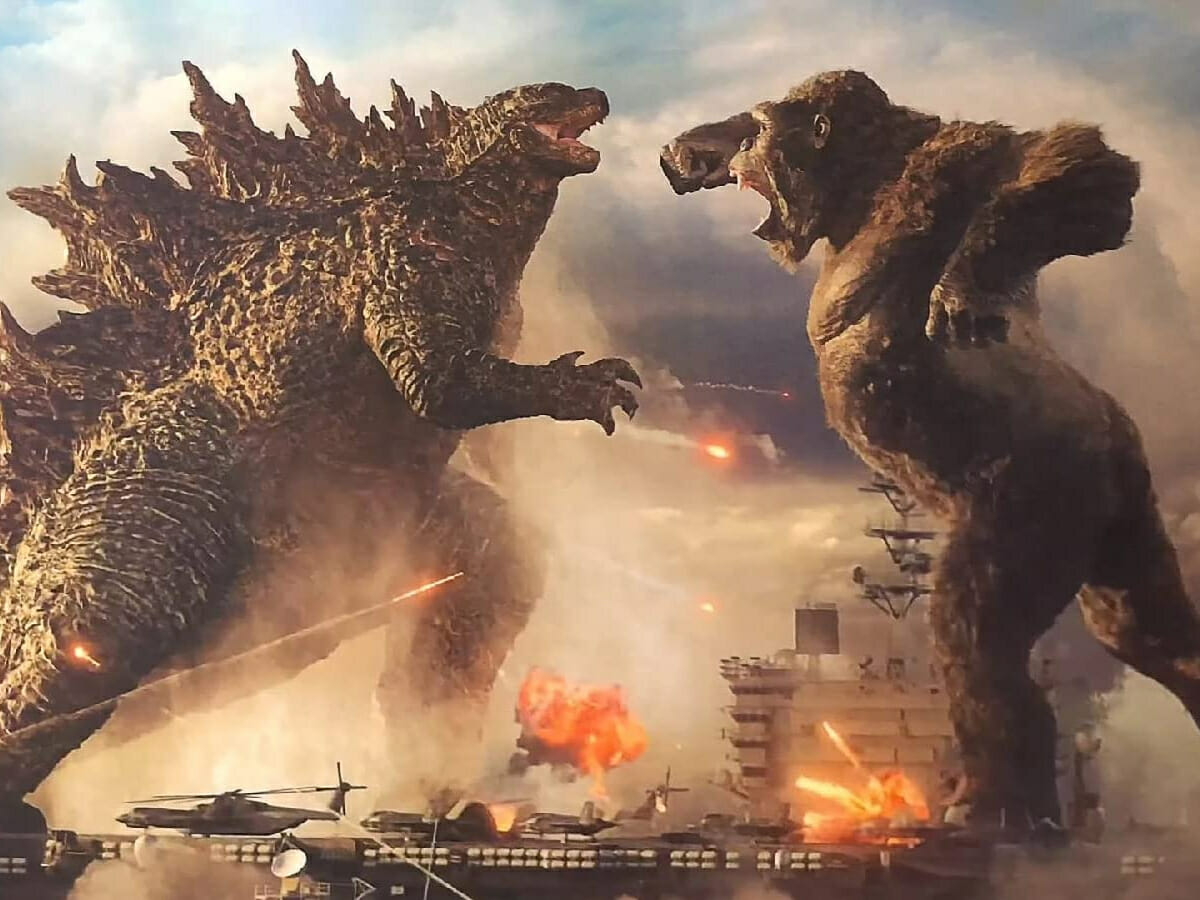 Sequel to Godzilla vs. Kong gets new details

The sequel to Godzilla vs. Kong, blockbuster during the pandemic in 2021, had some details revealed.

The new film that will bring an epic clash between one of the two biggest monsters in cinema, has cast new actors and confirmed some returns (via ScreenRant).

Fala Chen, Alex Ferns and Rachel House were the new actors cast for the feature film, which already had Dan Stevens.

In turn, Rebecca Hall, Brian Tyree Henry and Kaylee Hottle will return to their roles they played in the first film.

Production is underway in Australia, and has been tentatively titled “Origins,” which makes sense with the synopsis revealed.

The story of Godzilla vs. kong 2

“This latest entry follows the explosive showdown of Godzilla vs. Kong with an all-new cinematic adventure, pitting the almighty Kong and the fearsome Godzilla against a colossal undiscovered threat lurking in our world, challenging its very existence – and ours.”

“The epic new film will delve into the stories of these Titans, their origins and the mysteries of Skull Island and beyond, while unraveling the mythical battle that helped forge these extraordinary beings and united them to humanity forever,” the synopsis concludes.

One theory is that King Kong’s son may appear in the sequel, but nothing has been revealed about the plot.

Adam Wingard, director of the first film, has been hired to return and takes over the helm of the sequel.

The sequel to Godzilla vs. Kong will hit theaters on March 15, 2024. The first film is available on HBO Max.