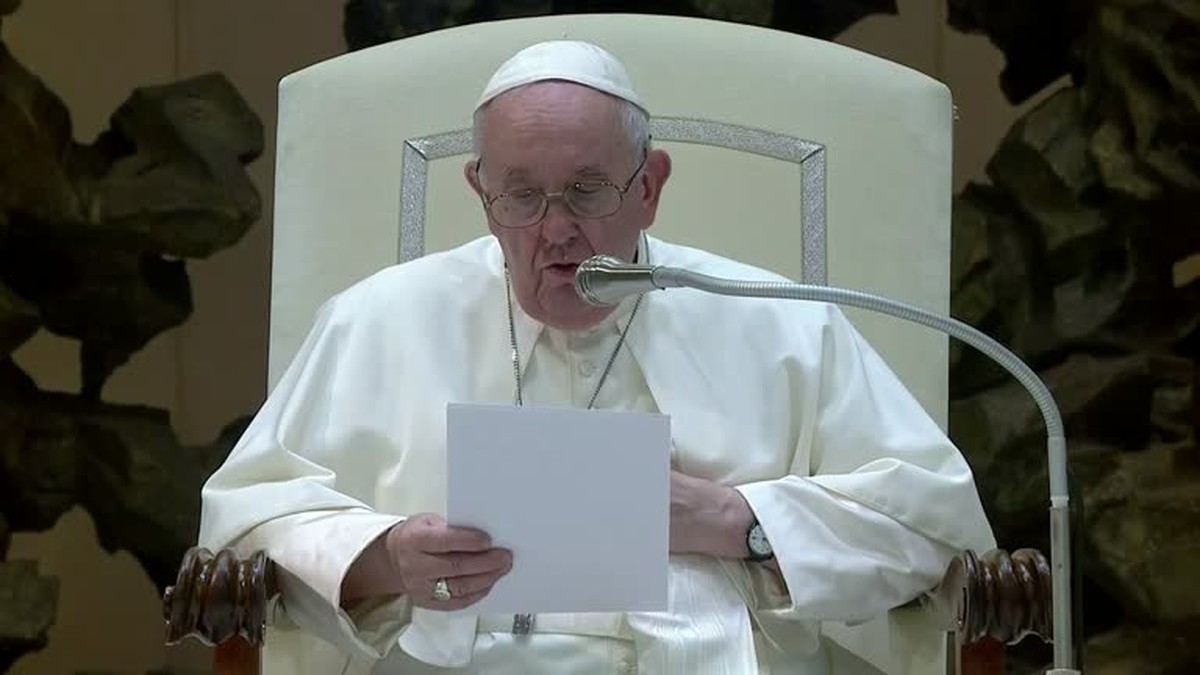 Catholic Church cardinals from around the world gather at the Vatican this weekend for what is being compared to a sort of rehearsal of a conclave to choose a successor to Francis (which should only really take place after the current pope resigns. or die).

On Saturday, Francis will induct 20 new cardinals into the College of Cardinals, an exclusive group in which members serve as the pope’s top advisers and administrators. 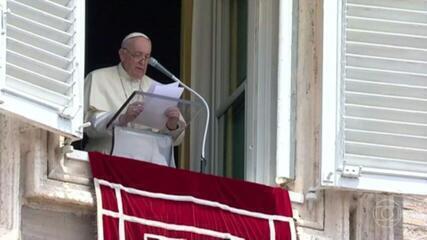 Sixteen of them are under 80 and therefore become cardinal electors (that is, if there is a secret conclave to choose the next pope, they will be able to run).

On Saturday there is a ceremony known as a consistory (that is, a meeting of the cardinals with the pope).

Francis leaves his mark on the future of the Church

This is the eighth time Francis has named new cardinals. By choosing people with a vision of a more inclusive Catholicism, he is able to leave a mark on the future of the Church.

“The likelihood of having another pope who continues Francis’ policies is now greater, but you never know how the cardinals will vote when they enter a conclave,” wrote Father Tom Reese, a church historian and columnist for the Religion News Service.

Pope Francis, elected in 2013, chose 83 of the 132 cardinal electors (about 63% of the total). The Church dictates that there can be a maximum of 120 voters, but it is common for popes to ignore this measure (especially since cardinals over 80 lose the right to vote).

Since being elected, Francis has adopted choices typical of cardinals. He often says that he prefers cardinals from distant locations or small towns to Catholics from capital cities in developed countries.

Archbishop Leonardo Steiner of Manaus is the Amazon region’s first cardinal, and his choice is evidence of the current pope’s concern for indigenous nations and the Amazon.

More appointments in the future

In July, the pope stated that he has no plans to step down in the future for health-related reasons. That means he could name even more cardinals next year.

On Monday and Tuesday there will be closed-door meetings between the cardinals.

Officially, these meetings will serve as a discussion of the Vatican’s new constitution, but in practice it is also a chance for the cardinals to assess each other for a future election of a new pope.

“It will be the first time that most cardinals will be able to meet in person,” wrote Luis Badilla, head of the website Il Sismografo, which specializes in Church affairs. He said it would be a “rehearsal for a conclave”.