From the Newsroom with AP

This footage shows a tank Ukrainian hitting a tank Russian in the region of zaporizhzhiabefore the enemy vehicle was finished off by the artillery.

The video shows the Ukrainian tank opening fire on the enemy war machine before the footage switches to the view from the sky. The footage, which appears to have been taken with the help of a drone, shows the Russian tank being hit and left to smoke.

the artillery ukrainian then ended up with the Russian tank, ‘dismantling’ it.

The video was released by the Zaporizhzhia Separate Territorial Defense Brigade on Wednesday, August 24, along with a statement saying, “The Horde tank was destroyed with the first shot!”

“Excellent work by the Ukrainian Cossacks of the Zaporizhia Separate Territorial Defense Brigade and the Khmelnytskyi tankers.”

“And then the artillery finished the job, dismantling the ‘armor’ into its components. Together for victory! Glory to Ukraine!”

Khmelnytskyi is a western Ukrainian city and region.

The images and the statement were also transmitted by the Office of Strategic Communications (StratCom) of the Armed Forces of Ukraine. 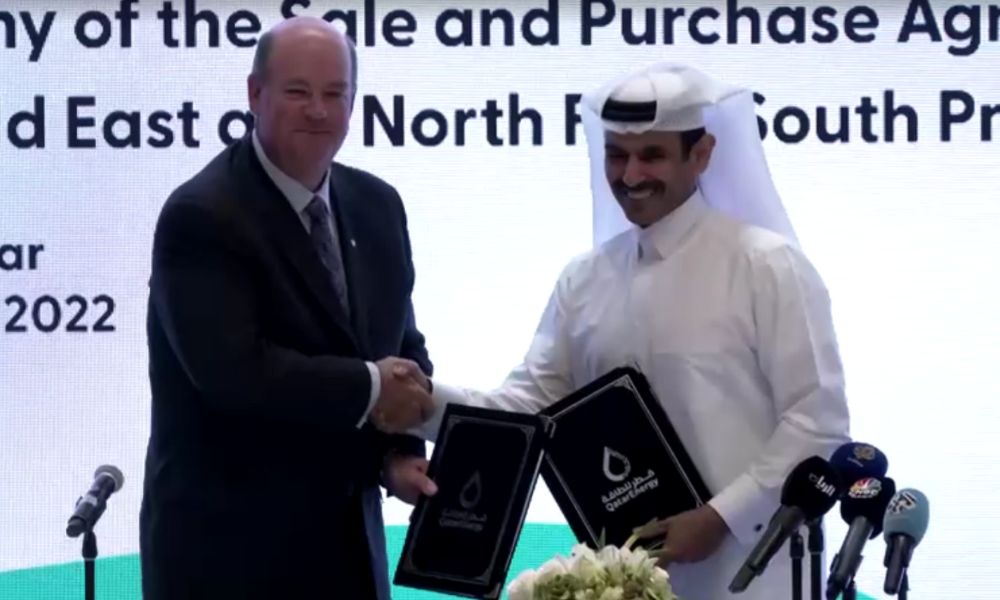