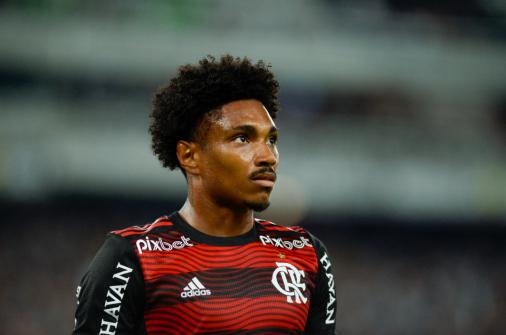 Vitinho is very close to not being a player Flamengo. The player agreed with Al Ettifaq, from Saudi Arabia, and expects the clubs to finish the bureaucratic processes to make the transfer official. The information was initially disclosed by ‘ge’ and confirmed by LANCE!

At the age of 29, Vitinho will sign a three-year contract with the Saudi team. The attacking midfielder had a contract with Flamengo until the end of this year, but will leave the club before the end of the contract. Rubro-Negro will keep a percentage of the player’s economic rights.

Vitinho arrived at Flamengo in 2018 as the club’s most expensive signing at the time. The player left CSKA Moscow and joined Rubro-Negro for 10 million euros. Since then, he has appeared in 215 matches and scored 29 goals. For the team, he adds one Libertadores, two Brazilians, two Supercopas do Brasil, one Recopa Sudamericana and three Campeonato Carioca.

Flamengo returns to the field this Sunday, at 6 pm, to play the classic against Botafogo, for the 24th round of the Brasileirão. Vitinho shouldn’t even be related to the duel.