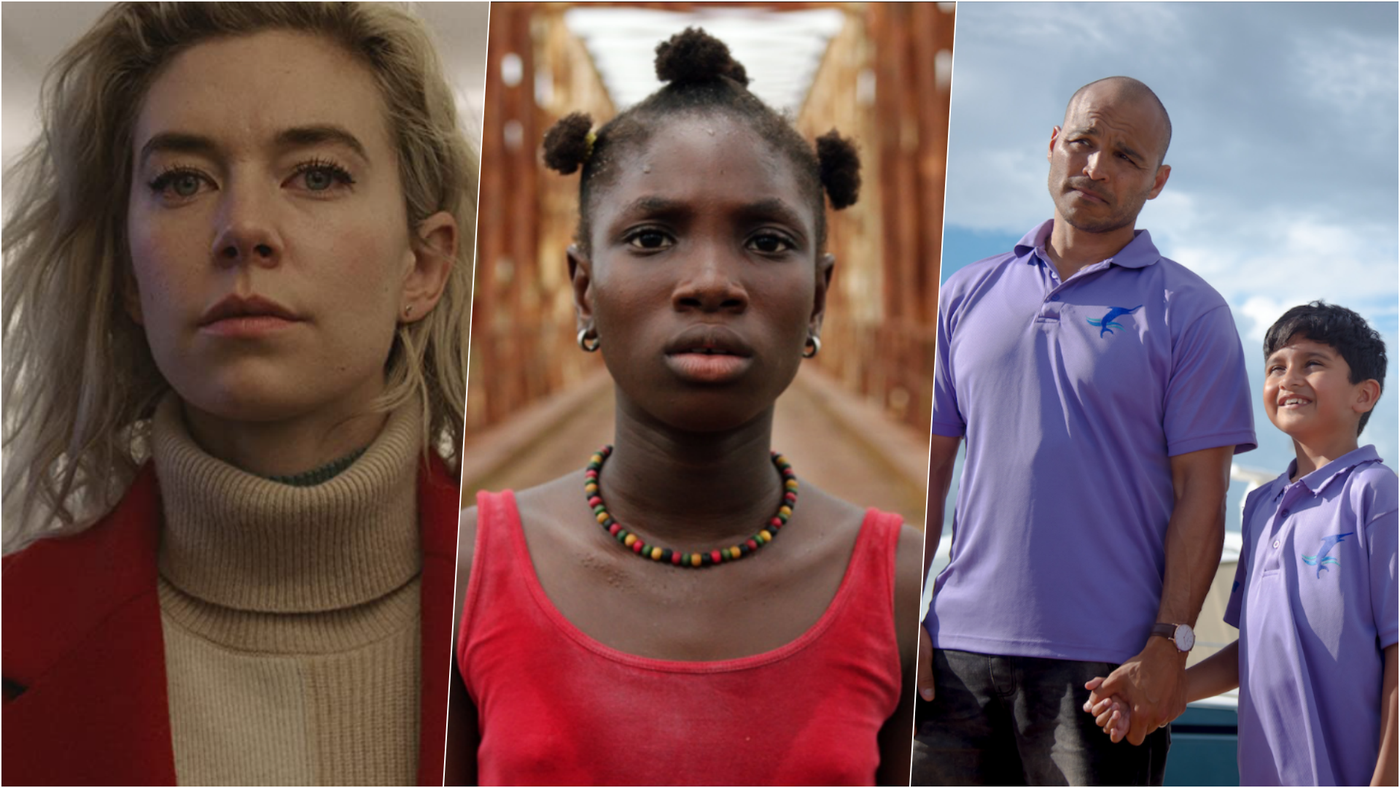 7 Netflix drama movies to cry from start to finish

Among the many movies on Netflix, the dramas stand out for presenting an exciting and nuanced story. There are those inspired by real events, those that tell a story of love, overcoming and even redemption.

Among the various options are those Netflix drama movies that make you cry from start to finish. If you are looking for a moving production, separate the tissues and read this list that Canaltech did with the 7 best of the genre. 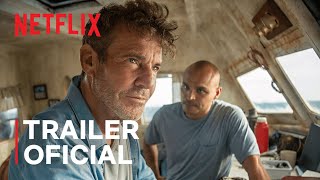 To start our list, nothing better than a good drama. Released in 2021, this film tells a story with a touch of humor and a good dose of emotion. The plot revolves around an orphanage that is about to close due to lack of funds.

If that happens, all the boys will be homeless and have to live on the streets, but as hope is the last one that dies, the tutor, Omar, and the boys team up with a boatman to try to win the prize of a fishing competition and, so save the location.

Directed and written by Julio Quintana, the film features Jimmy Gonzales, Dennis Quaid, Raymond Cruz and others in the cast. 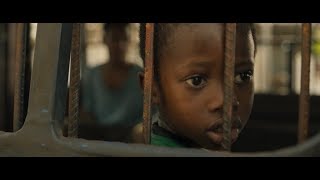 One of the most famous films for its dose of drama is Adú, released in 2020 and which has gained repercussion among fans of the genre.

The film tells three parallel stories. The first shows a young woman and her younger brother trying to escape from Africa to Europe, the second shows the struggle of an environmental activist who tries to fight the poaching of elephants, but ends up failing to save the most important part of the reserve, and the The last one portrays the saga of Mateo, a civil guard who has to protect the farm wire that divides the border between Melilla from the rest of the continent, preventing the entry of immigrants.

With a sensitive plot and direction by Salvador Calvo, the feature received a 6.8 rating on IMDb and a 71% positive review from specialized critics on Rotten Tomatoes. It is worth checking! 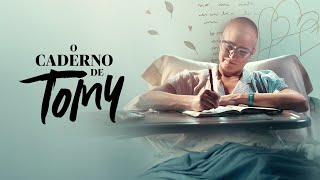 If you’re looking for a drama film to cry from start to finish, then this Argentine feature might be ideal. Based on real events, it tells the story of Maíra, a woman who is in her last days of life due to a terminal cancer that she has been facing.

With this reality in front of her, she decides to share her health status on Twitter and write a diary to leave for her four-year-old son Tomy. The notebook is written as if it were a conversation with the boy, showing the importance of living life.

The film focuses more on the reflection of how important it is to value moments with the people we love than on self-pity and still addresses—even if not very deeply—issues such as euthanasia and palliative sedation. 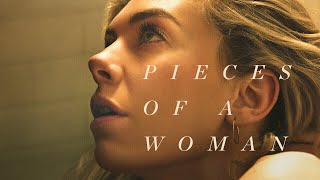 From one drama to another, we arrived at this strong and moving film that shows the story of a mother who has just lost her baby and has to learn to deal with grief and this new phase of life.

Directed by Kornél Mundruczó, the feature features Vanessa Kirby, Shia LaBeouf, Molly Parker, Sarah Snook, Iliza Shlesinger, and others. Launched in 2020, it only hit Netflix in January 2021, and won over audiences and critics, being nominated for several awards such as Golden Globe, BAFTA, and an Oscar in the Best Actress category for Kirkby. 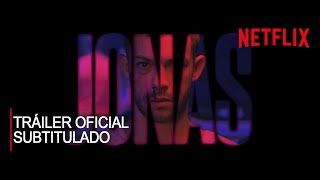 This 2018 French film tells the story of Jonas, a boy in his late 30s who is still facing the consequences and traumas of his teenage relationship with Nathan, the boy who had just arrived at his school.

The film shows Jonas in the two different phases of life, and more than delving into the novel, it shows how important it is to deal with the traumas of the past so that they do not torment the present. 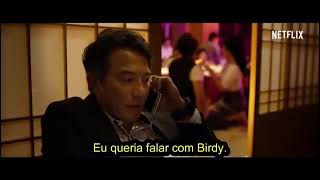 Another film that brings an LGBT romance and moves is this Chinese feature that shows young Jia-han and Birdy meeting and falling in love at school, in the year 1987.

It turns out that at that time, the impositions of society, family pressure and political changes in the country prevented them from being together. Years later, without forgetting that love, Jia-han gets in touch with Birdy again and a new chance may arise for both of them. 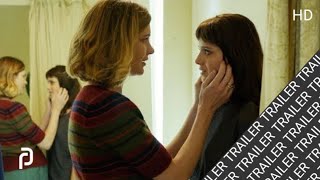 To close our list, it’s time to get to know this Italian film that tells the story of Anna, a young woman who lost her mother as soon as she was born. Despite never having met her, the girl received, throughout her life, eighteen gifts and letters that she left.

They are delivered one by one each year, but despite being a reminder of her mother and a gesture of affection, Anna feels somehow uncomfortable and suffocated by such a gesture. Thus, she will need to understand how to deal with her feelings and this “after-death relationship” with her mother.

Directed by Francesco Amato, the film has good emotional scenes capable of bringing tears to the audience. Separate the tissue.