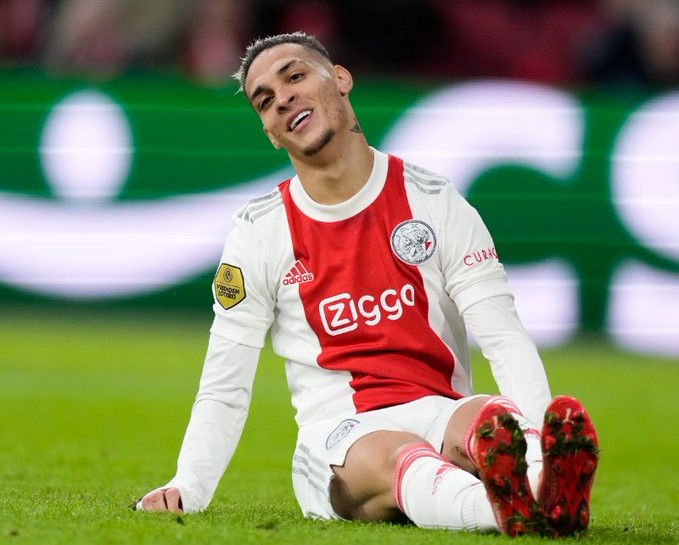 Ajax on Friday refused a new move by Manchester United to sign Antony, according to European media. This time, the Red Devils offered nothing less than 90 million euros (R$ 454.4 million) to have the Brazilian, but the Dutch club remains willing to keep him in the squad for the current season.

São Paulo closely monitors the situation. Tricolor is entitled to 20% of what exceeds the 16 million euros paid by Ajax in 2020 to count on Antony, in addition to another 3.5% referring to the solidarity mechanism for being the striker’s training club.

If Ajax had accepted Manchester United’s €90 million proposal, São Paulo would have been entitled to receive €17.3 million (R$87.4 million), a real hefty sum that would be extremely welcome at the club. Morumbi due to the serious financial crisis it is going through.

It is worth remembering that a few days ago Ajax refused another proposal in the region of 80 million euros, which was already considered very attractive, disappointing Antony’s staff and the Manchester United board.

Antony is a wish of manager Erick ten Hag, who worked with the player at Ajax before taking over at Manchester United. The Brazilian striker wants to transfer to the English club and does not hide his dissatisfaction with the Dutch’s consecutive denials in negotiations.

In this transfer window, Ajax has already disposed of players considered important to the squad, such as Lisandro Martínez, signed by Manchester United for 57 million euros, Haller, who signed with Borussia Dortmund for 35 million euros, and Gravenberch, traded with Bayern Munich for 18.5 million euros.

After raising more than 110 million euros (R$ 555 million) with the sale of these three players, who started last season, Ajax can afford to prioritize the sporting side keeping Antony for 2022/23.