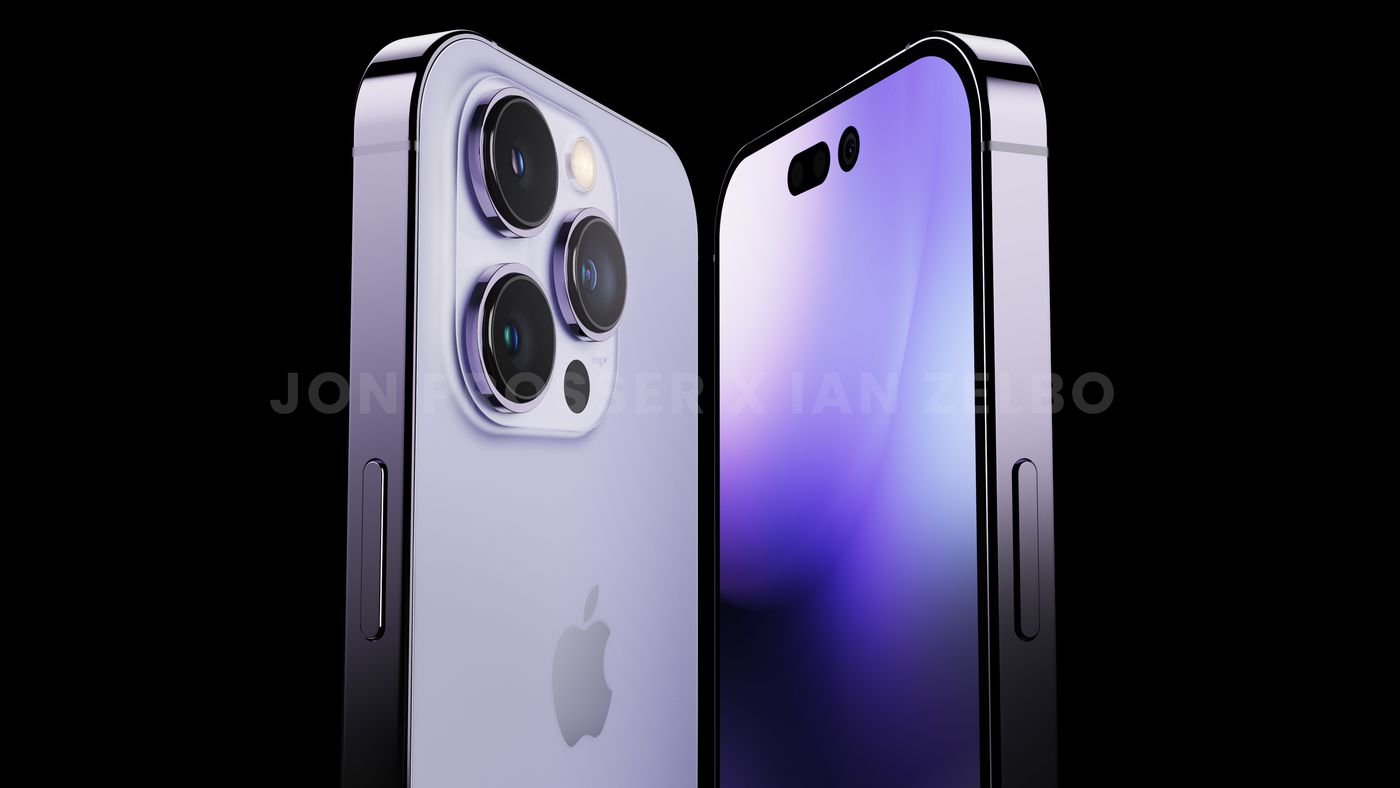 Apple should reveal in a few days its new generation of iPhones, with the arrival of the iPhone 14. Even with many rumors having already anticipated its possible design, alleged videos and photos showing non-functional 3D models in their possible colors.

Images published on Twitter, on the profile of DuanRui (@duanrui1205) and Yogesh Brar (@heyitsyogesh), bring news about the look of the brand’s most expensive models.

These are non-functional prototypes with the same dimensions and visual characteristics as the finished models. Here, we see the iPhone 14 Pro Max in white, gray, gold, blue and purple, but it may be that the device revealed by Apple in a few days does not have these shades.

Let’s see how good it actually is IRL pic.twitter.com/fsHo7spaih

At the back, it will continue with the same square camera module, with the lenses positioned in the same positions as the current generation, as with the LED flash and LiDAR sensor. The sides will follow the same flat finish as the iPhone 13 Pro.

Photos also show what the new hole in the screen of the iPhone 14 Pro and iPhone 14 Pro Max will look like, with an “i” shape lying on top of the panel. Just above the display, it will have the sound output for calls, hidden on the top edge.

Meanwhile, the video also shows the device from various angles, either from the front or the back. And here, it is about the possible device in purple color.

What to expect from the iPhone 14 line?

Reports have been saying for some time that Apple will change its product lineup this year, forgoing a 5.4-inch “mini” model in favor of a 6. 7 inches. In addition, the brand is expected to bring a 6.1-inch iPhone 14 and iPhone 14 Pro, as well as a 6.7-inch iPhone 14 Pro Max.

This year, there must be several differences between the common and “Pro” devices, since the simplest must have the Apple A15 Bionic processor inherited from the iPhone 13 Pro, while the most advanced will have the new Apple A16 Bionic, all with 6 GB of RAM memory.

Cameras are also expected to change, with the iPhone 14 Pro and iPhone 14 Pro Max boasting a 48MP main sensor that should enable video recording in 8K resolution for the first time on an iPhone. It is also expected that the front camera will get an upgrade on all models, now bringing autofocus.

But it will really only be possible to confirm his look, as well as his official color choices, at his presentation, which will take place on the 7th of September.

Previous Flamengo fans disapprove of Dorival in the lineup against Botafogo
Next Ahsoka: Part of Sabine Wren’s Look for the Series Revealed