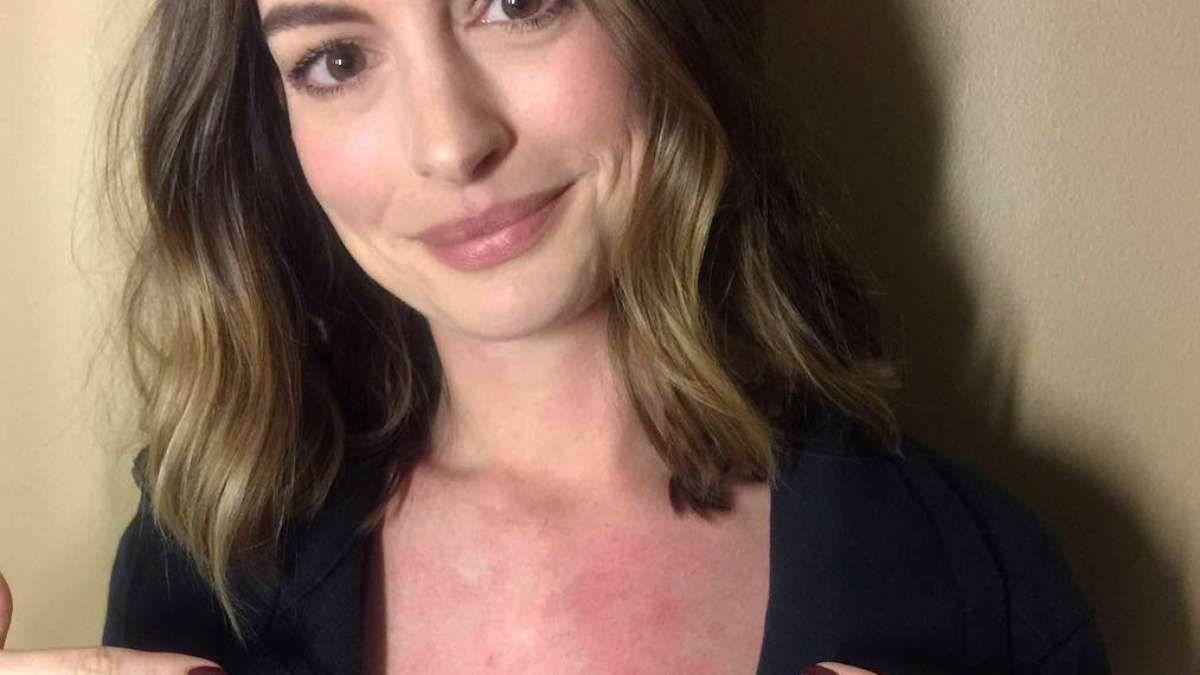 A fanfic about the band One Direction will become a movie starring Anne Hathaway (“The Witches’ Convention”). It’s about “The Idea of ​​You,” which Robinne Lee wrote in 2017 imagining herself as Harry Styles’ girlfriend.

The story follows Solène Marchand, an art gallery owner who is reluctant to take her daughter to meet her favorite boy band. But the divorced mother had no idea that she would soon have a romantic connection with one of the members of the group, 19 years younger than her. Gradually, a series of clandestine meetings quickly evolves into a passionate and genuine relationship.

In addition to starring, Hathaway will also produce the adaptation in partnership with the writer of the book.

The script is written by Jennifer Westfeldt (“Singles with Kids”) and the direction is in charge of Michael Showalter (“Eyes of Tammy Faye”), with filming scheduled to begin in October.

As a curiosity, it is worth pointing out that the fanfic materialized in a way in the romance between Harry Styles and actress-director Olivia Wilde, who is 10 years older than the singer.

“The Idea of ​​You” will be produced for release on Prime Video, Amazon’s platform, but does not yet have a premiere date. 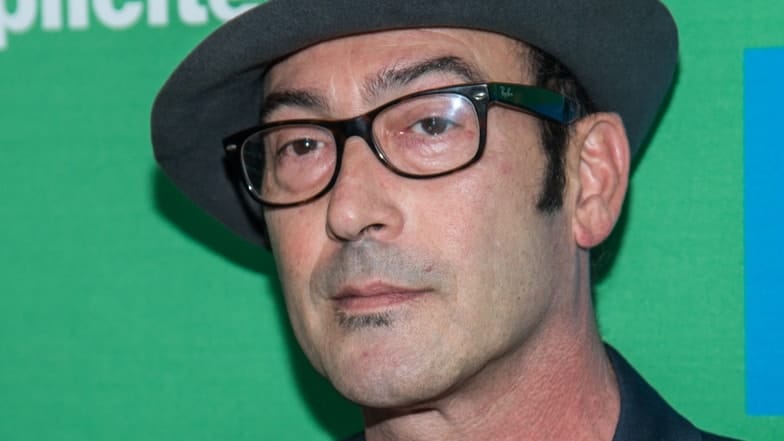