Chris Hemsworth is an Australian actor well known for playing the character Thor in the MCU (Marvel Cinematic Universe) films. But that’s not the only role he’s played in throughout his career.he has worked on several other non-Marvel productions.

Can you think of a movie you’ve seen with Chris Hemsworth that isn’t from the MCU? In this post, we are going to remember some of the artist’s performances in addition to his interpretation as Thor, the God of Thunder. Check out!

Discover 7 films by actor Chris Hemsworth outside the Marvel universe

In 2022, there was a major milestone in the actor’s career, “Thor: Love and Thunder” was released, being the 4th film in the franchise.

However, in the same year, there was another release with Chris Hemsworth: Netflix made available the feature “Spiderhead”. This exemplifies that the star of Thor has been working on other productions outside the MCU. So, check out 7 Chris Hemsworth movies outside the Marvel universe:

In The secret of the cabin, Chris Hemsworth plays Curt, a young man who, along with his four friends, decides to take a weekend trip to a remote cabin in the middle of the woods. But, along the tour, several abnormal events begin to appear, such as the appearance of zombies.

The film is classified as horror, however, it goes beyond that. This is because it uses, at various times, comic devices to make a kind of criticism to other productions of the genre.

This movie is an adaptation of the famous fairy tale snow White. The princess’s stepmother (Charlize Theron) is jealous of the beauty of the young Snow White (Kristen Stewart), just like the plot of the classic.

However, as this is a reinterpretation, The narrative has undergone some changes.. In the film, the evil queen decides to hire a hunter (Chris Hemsworth) to eliminate her rival. But as the plot unfolds, he realizes he’s playing on the wrong side and decides to support Snow White. 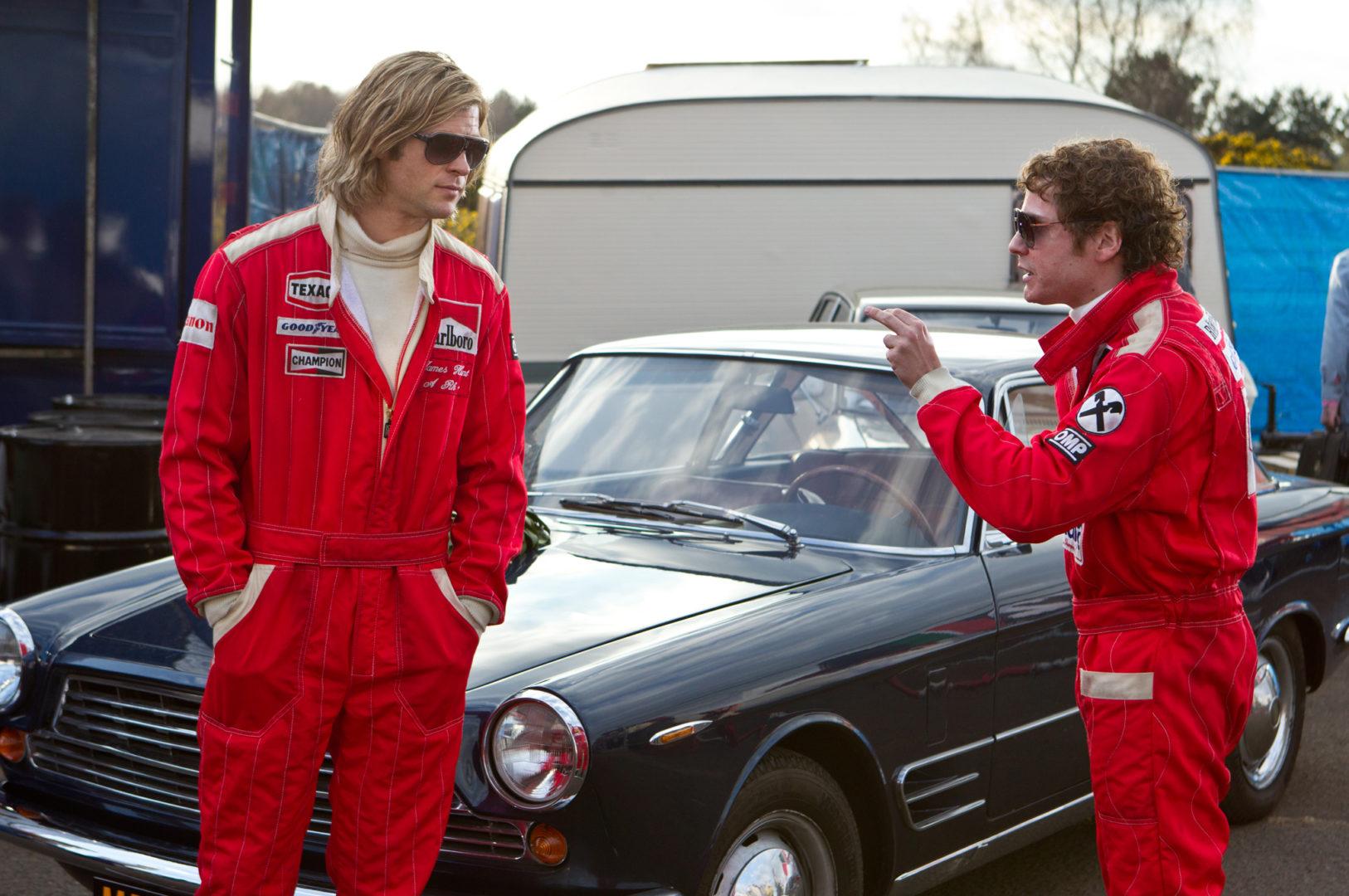 Based on a true story, Rush: On the Edge of Emotion tells the story of two Formula 1 drivers from the 1970s. James Hunt (Chris Hemsworth) and Niki Lauda (Daniel Brühl) are portrayed, as well as the relationship dominated by feelings of rivalry that existed between them.

Throughout the drama, the audience follows the exciting Formula 1 races and the barbs exchanged between opponents. Thus, it is possible to get to know these two competitors with very different personalities better. Hemsworth plays Owen Chase in the movie “In the Heart of the Sea”Source: Source: Netflix/disclosure

In the Heart of the Sea is another movie based on true story. It presents in detail the moments of anguish and distress experienced by the crew of the whaling ship. Essex, in the year 1820. All crew members fought for survival after being attacked by a giant whale.

This event served as inspiration for the writing of the book Moby Dick, in 1851. In the film production, Chris Hemsworth plays Owen Chase, the ship’s first officer.

In hackralso known as blackhat – English title –, the actor played the role of Nicholas Hathaway, an incredible programmer sentenced to 15 years in prison.

If he agrees to uuse your computing talents to help the US government, have the opportunity to gain freedom. All to track down and find a hacker who broke into the system of a major American bank. 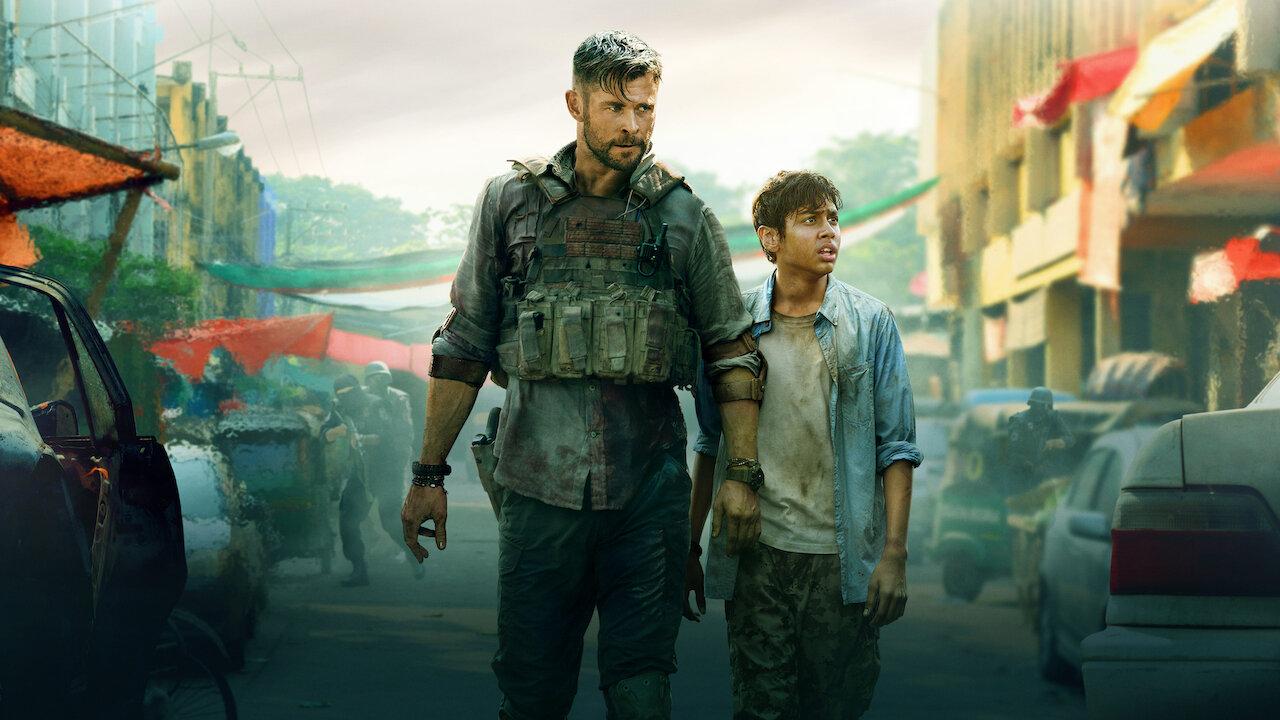 Rescue gives Chris Hemsworth the opportunity to demonstrate his abilities to perform stunts in films outside the Marvel universe. That’s because there are many shooting and fighting scenes.

The plot portrays a mercenary who accepts the extremely risky mission of rescue the son of a powerful criminal who finds himself trapped in a city dominated by dangerous bandits.

In the movie “Spiderhead”, Chris Hemsworth is a scientific researcherSource: Source: Netflix/ Disclosure

Finally, it is worth mentioning the movie spiderhead, from Netflix. Within the narrative, Chris Hemsworth lives the character Steve Abnesti, a scientific researcher who runs a kind of penitentiary in which prisoners have greater freedom. In return, they submit to being test subjects for new pharmaceutical drugs.

Meanwhile, one of the inmates, Jeff (Miles Teller) begins to question the effects of the chemicals. The film production is based on the short story Escape from Spiderhead by American writer George Saunders.

These are just 7 examples of Chris Hemsworth in films beyond the Marvel universe. However, it is important to say that the list is much longer.. He even starred in a documentary about sharks.

And you, have you watched all the movies listed in this post? How about sharing the list with your friends and agreeing to analyze Chris Hemsworth’s performance in features outside the MCU? Take the chance!