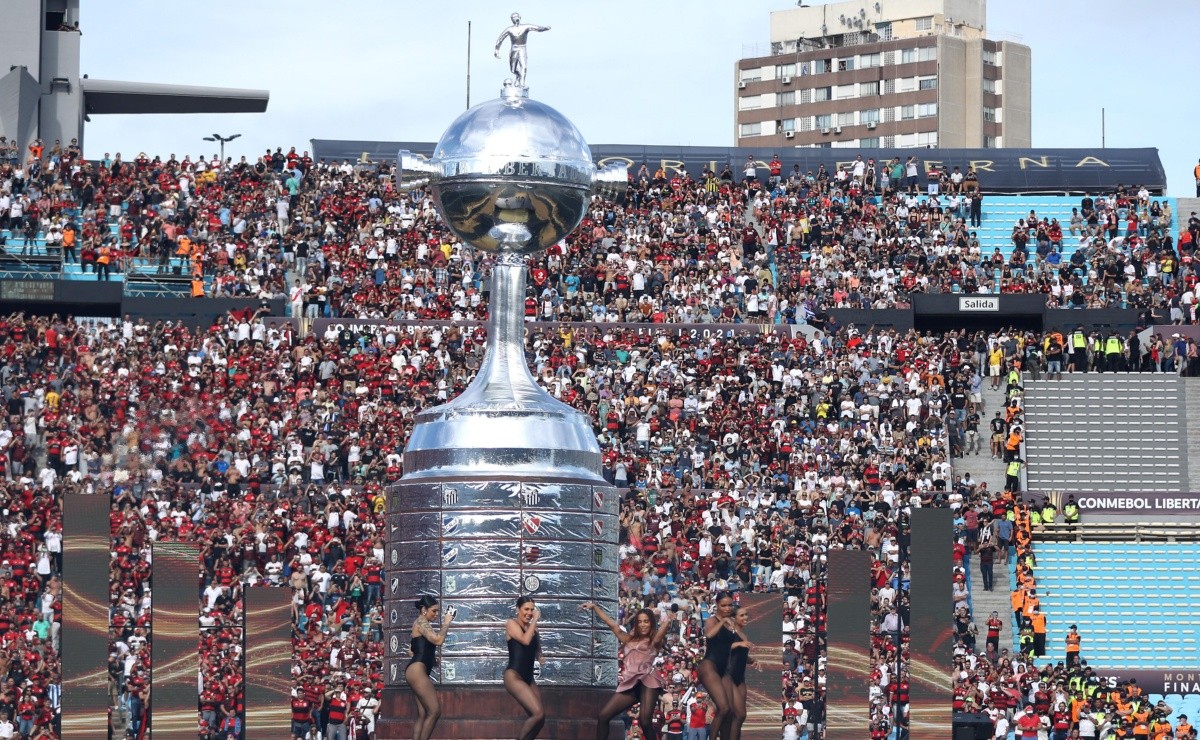 Confirmed! CONMEBOL announces date and location of the 2022 Libertadores final

Athletico Paranaense, Flamengo, Palmeiras and Vélez Sarsfield are the clubs that are vying for the two spots in the big decision of the Copa Libertadores.

THE Liberators cup will be decided on October 29, a Saturday, and has at least one Brazilian team guaranteed, as Athletico Paranaense and Palmeiras fight for one of the spots. On the other side of the bracket are Flamengo and Vélez Sarsfield, and the classifieds will make the big decision. This Friday (26), CONMEBOL confirmed that the final will be held in Guayaquil, Ecuador, at the Estadio Monumental.

It is the fourth time that Libertadores has been decided in a “single final”. In 2019, the decision took place in Lima, Peru, and was won by Flamengo against River Plate. In the following two years, it was Palmeiras’ turn to lift the long-awaited cup, beating Santos and Flamengo in Rio de Janeiro and Montevideo, respectively.

The Government of Ecuador and CONMEBOL have entered into an agreement, and local entities have committed to ensuring the safety of fans traveling to Guayaquil. The possibility of the final changing its location was considered, due to the political tension that Ecuador was experiencing. However, CONMEBOL confirmed Guayaquil as host today.

Copa Sudamericana will be decided on October 1

The Copa Sudamericana decision will take place on October 1, in Cordoba, Argentina, and will also have at least one Brazilian team. São Paulo and Atlético-GO will make one of the semifinals, while, on the other side, the spot will be disputed between Independiente del Valle, from Ecuador, and Melgar, from Peru. 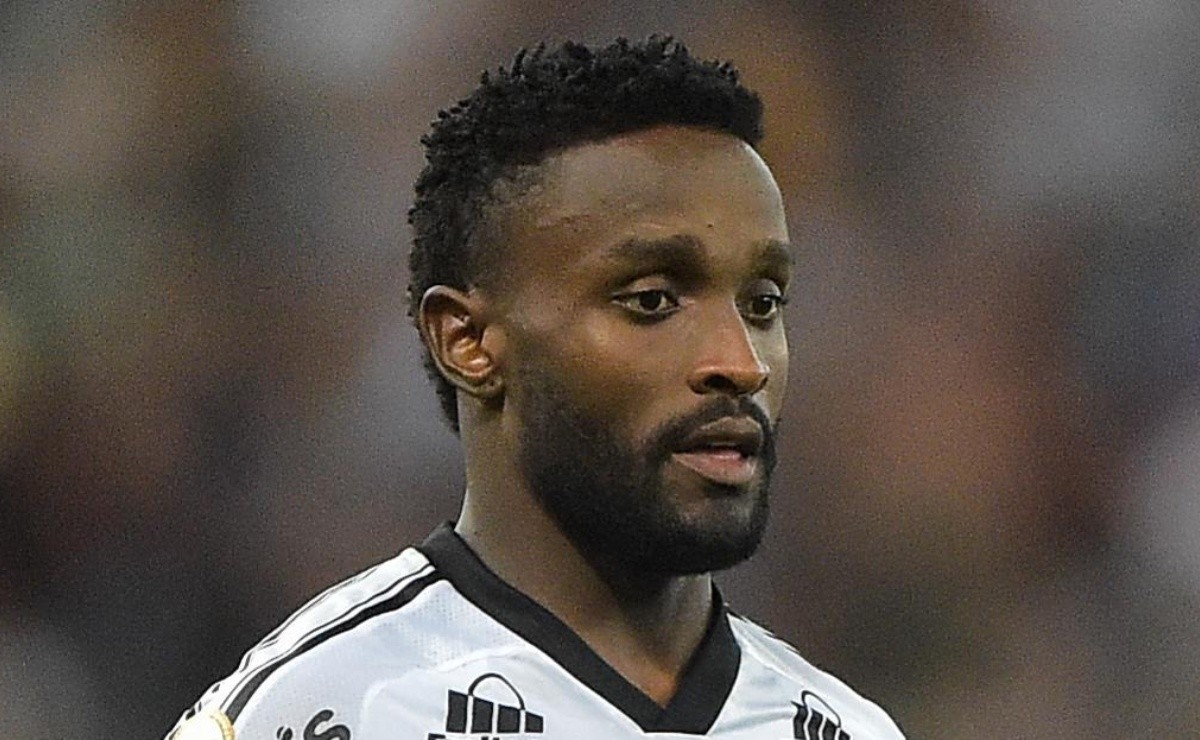 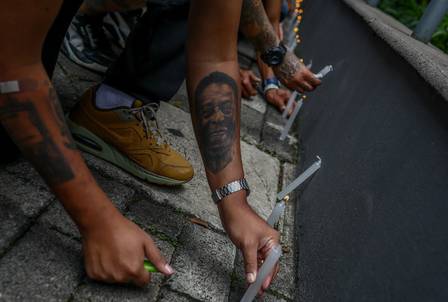 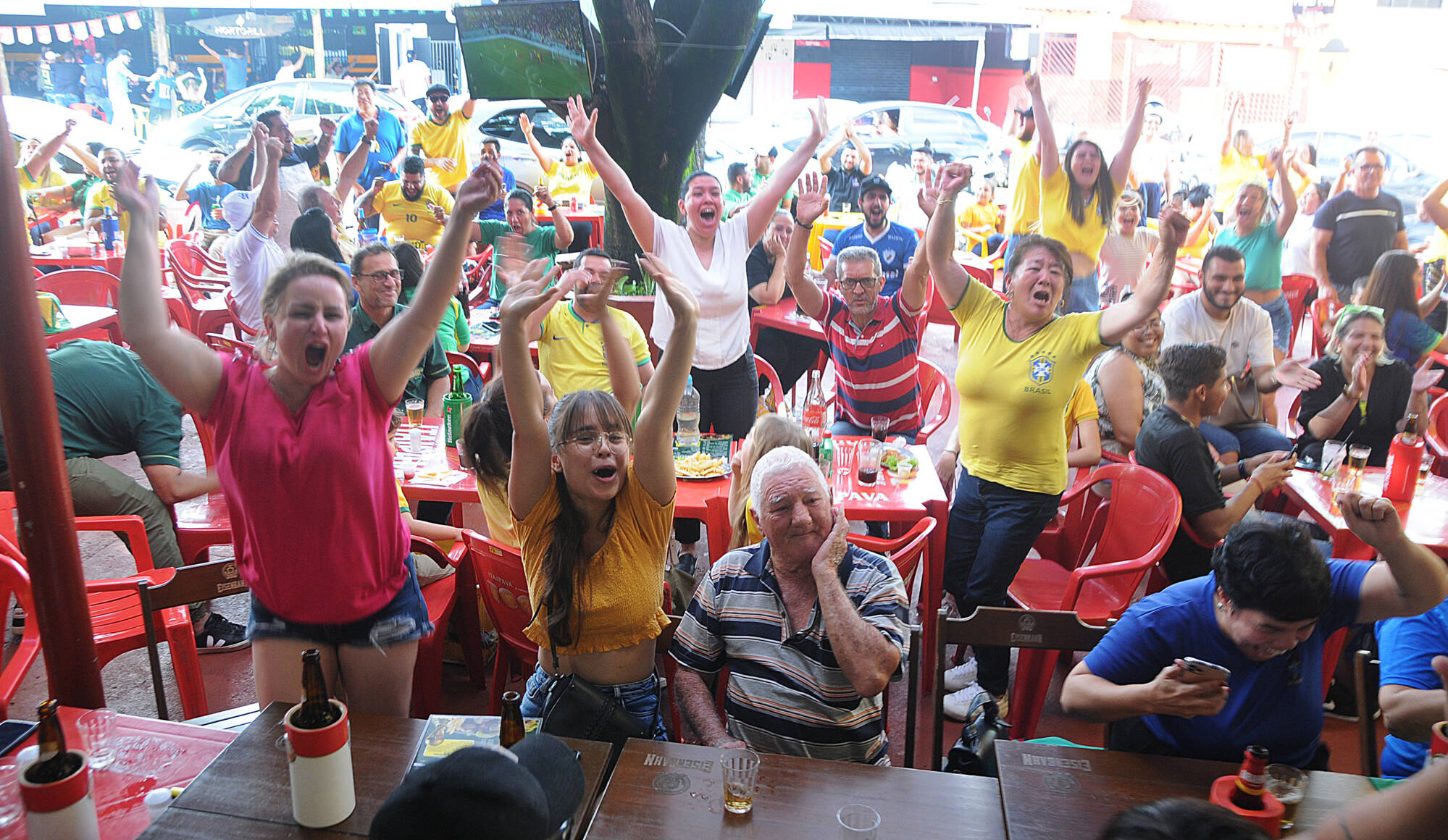