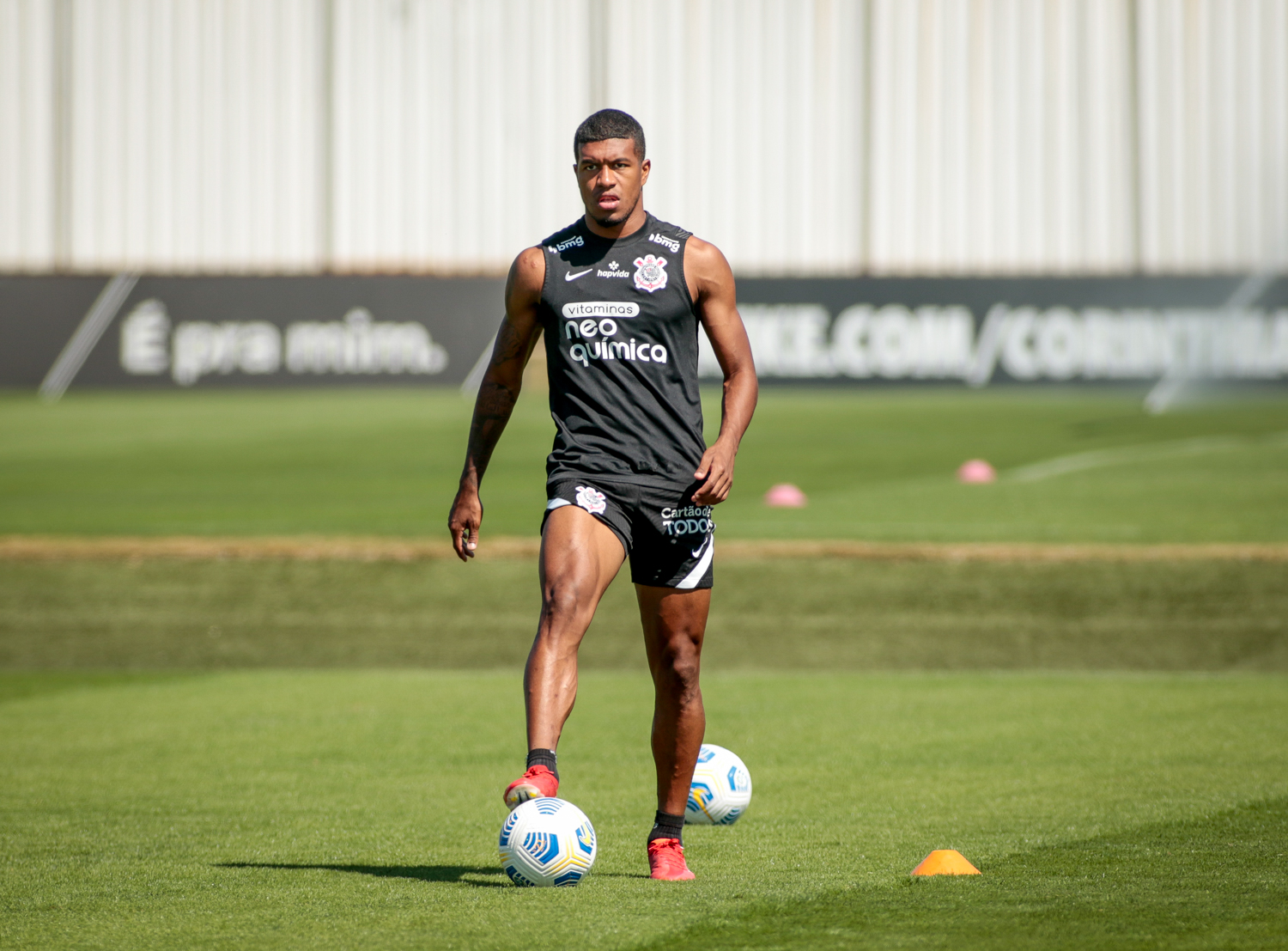 O Corinthians and Casa Pia, from Portugal, hit the hammer this Saturday and concluded the negotiation of a one-year loan for striker Léo Natel, with an option to buy at the end of the period. The player’s trip is scheduled for this Sunday morning.

As determined by Sports Gazette, the loan will be for one year, with the receipt of 100 thousand euros at this time (about R$ 510 thousand), with a purchase option at the end of the period. In addition, the Portuguese club will have the obligation to acquire Natel if he achieves some goals.

As revealed by the report last Friday, the goal is to play 60% of all games, with at least 45 minutes per game (final average).

If this happens, Corinthians, which currently holds 70% of the economic rights, will remain with 10%, that is, will sell the remainder (60%) for 1.5 million euros (about R$ 7 million).

It is worth noting that Léo Natel had five proposals in total to leave Corinthians at this moment, being that the final choice was hisin addition to being the negotiation that most pleased the club.

They were Casa Pia and Famalicão, from Portugal, in addition to a club from Japan, one from the Arab world and one from Cyprus. It is worth mentioning that the player returned from loan from Apoel, from Cyprus, in the middle of the year.

The Portuguese Casa Pia was runner-up in the Portuguese second division last season and is currently playing for the national elite. The club was bought by US billionaire investor Robert Platek eight months ago.

Natel arrived at Corinthians in 2020 and has played 55 games since then, scoring four goals and two assists. With less space in the squad, he was loaned to Apoel, from Cyprus, and returned to the Itaquera team this year. Leo even made his debut last Sunday, in the 1-0 defeat to Fortaleza at Arena Castelão.

Previous Nicole Kidman goes to mass and confesses that people around her make fun of her faith
Next Brazil has the most expensive iPhone in the world; see prices around the world