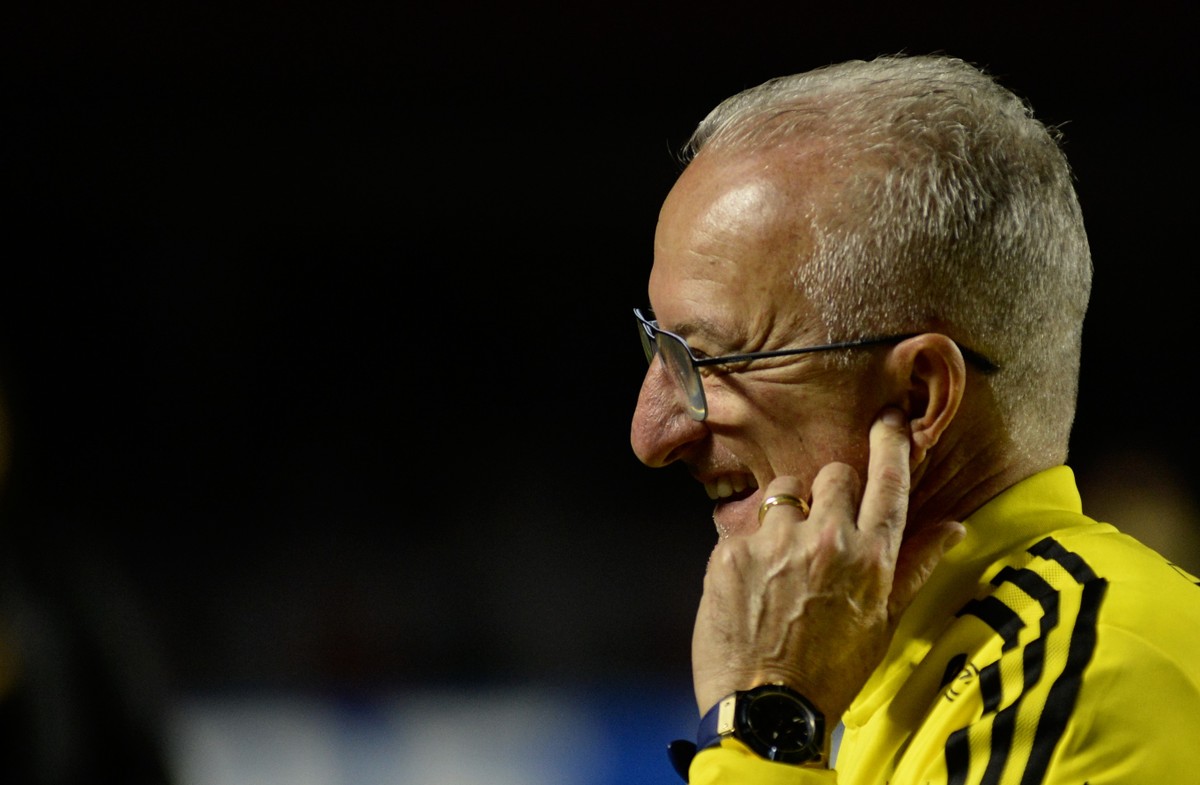 Dorival has used nine different defenders at Flamengo; David Luiz is the one who acted the most | statistical spy

In just over two and a half months of work, Dorival was in charge of the rubro-negro technical command in 22 games and used nine different defense formations to start the duels. With eight games together, David Luiz and Leo Pereira, holders against São Paulo, formed the main duo during the period. then appear Fabricio Bruno and Pablowith four matches. (See full ranking below). They, by the way, should start playing against Botafogo, on Sunday, at Nilton Santos.

Dorival Júnior, Flamengo coach, in a game for the Copa do Brasil — Photo: Marcos Ribolli

Although the coach does not distinguish between the starting and reserve team in the squad, Flamengo has been disputing the knockout competitions and the Brasileirão with different teams. David Luiz and Léo Pereira started playing side by side in eight games, seven of them in Copa do Brasil or Libertadores matches.

Among Dorival’s main alternatives are Pablo and Fabrício Bruno. Pablo is the second defender in the squad who has started the most games with the current Flamengo coach. There have been ten matches as a starter since Dorival took office. Fabrício Bruno was among the coach’s starting 11 in six games and was David Luiz’s replacement against São Paulo last Wednesday.

With 11 games, David Luiz is the defender who has played the most since the arrival of Dorival Júnior — Photo: Marcelo Cortes / Flamengo

Number of games played by each defender with Dorival Júnior

The possible absence of David Luiz, who will know the results of exams next Monday, from the next games could become a problem for the coach. In addition to David waiting for the medical department’s response, Flamengo also does not have Rodrigo Caio, who is recovering from a meniscus injury and has a return scheduled by the technical committee for the second half of September. Gustavo Henrique, another of those who played, now defends Fenerbahçe.

The 19-year-old Cleiton could earn a chance to enter the squad rotation organized by the current coach. The defender was related by Dorival on three occasions so far, but did not enter the field.

Flamengo returns to the field this Sunday, at 6 pm, in the classic against Botafogo, for the 24th round of the Brazilian Championship. The red-black team is in 3rd place in the tournament, with 40 points.

Previous From Revenge, Blonde and the 7 Best Netflix Movies to Watch in September 2022
Next Rocks from Mars that would reveal water have not been found