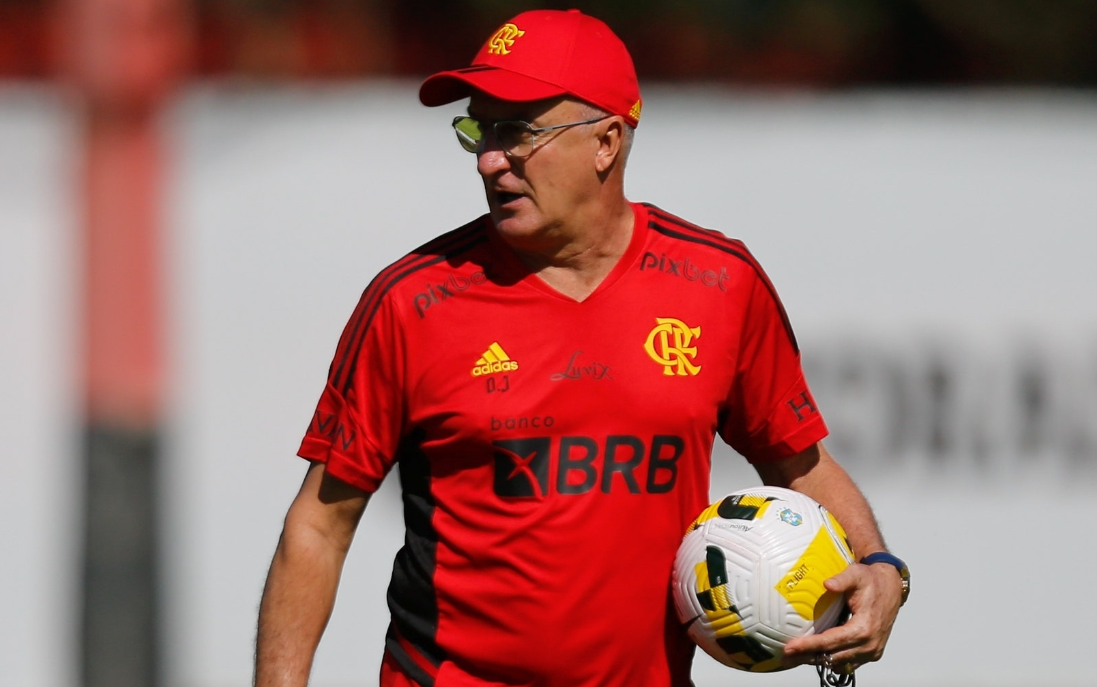 Flamengo fans disapprove of Dorival in the lineup against Botafogo

Flamengo is set for the game against Botafogo, scheduled for this Sunday (28), at 18:00 (Brasília), at the Nilton Santos stadium, Rio de Janeiro, for the Brasileirão. This Friday afternoon, coach Dorival Júnior commanded the first activity with the entire cast available.

According to journalist Venê Casagrande, Flamengo’s lineup will be practically the same as the one they faced Palmeiras, in the last round. Dorival chooses to keep the rotation between holders and reserves and will send an alternative team to the field.

On social media, Flamengo fans were scolded with Dorival for insisting with Diego Ribas, in addition to the absences of Pulgar and Varela, who have not yet debuted.

Today, Flamengo defined the last details of the sale of the attacking midfielder. According to information from ge.com, Vitinho is the new reinforcement of Ettifaq, from Saudi Arabia. Initially, the player was close to Panathinaikos, from Greece, but a high salary request would have stalled the negotiations.

According to the publication, Flamengo will keep a percentage of the player’s economic rights for a future sale. In addition, the rubro-negro projects a millionaire economy with an early exit. Vitinho had a salary of around R$ 1 million reais, that is, at least R$ 4 million will be preserved.

Vitinho arrived at Flamengo in 2018. At the time, the signing cost the club 10 million euros from CSKA Moscow, from Russia. In all, there were 215 games for the Rio de Janeiro club and 29 goals.

Vitinho is not the only one who can still leave Rubro-Negro. At right-back, Rodinei will possibly not stay for the following season. The destination could be Atlético-MG.

“Four months ago they wanted to kill Rodinei and me (laughs). Thank God he is in this excellent phase, he is a player who has been at Flamengo for six months, seven years. No player can spend so long at a club without merit. Rodinei subject is a little further ahead, not now. Rodinei has a contract until the end of the year, when we understand that we should sit down again to talk, I will sit down. It won’t be now”, said Marcos Braz to ‘Flazoeiro TV’.

“It’s his right, he’s within the last six months of his contract. This FIFA allows. The only point is that if he signs the contract, he and the team that signs have the obligation to notify Flamengo. It’s foreseen within FIFA, if you don’t do it, there’s a mistake for both of you”, he added.

Diego Alves is another one who is in his last months at Flamengo. “Most likely we will not renew. He has six months on his contract, he is in the middle of this contract, there is a starter in the position and he is doing very well. We have confidence in Hugo, who already has important games for Flamengo. I think that everything in life has cycles, some take a little longer, others less. The important thing is to be aware of this, everything has a beginning, middle and end”. 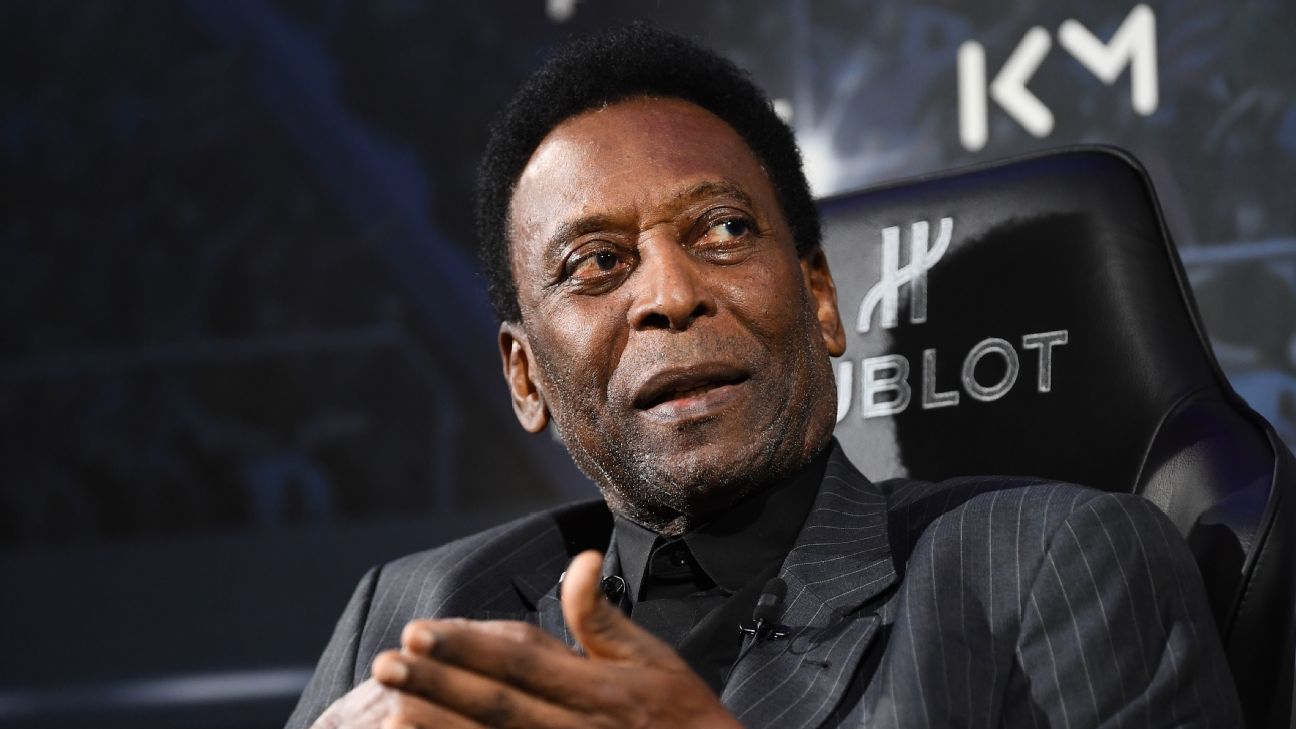 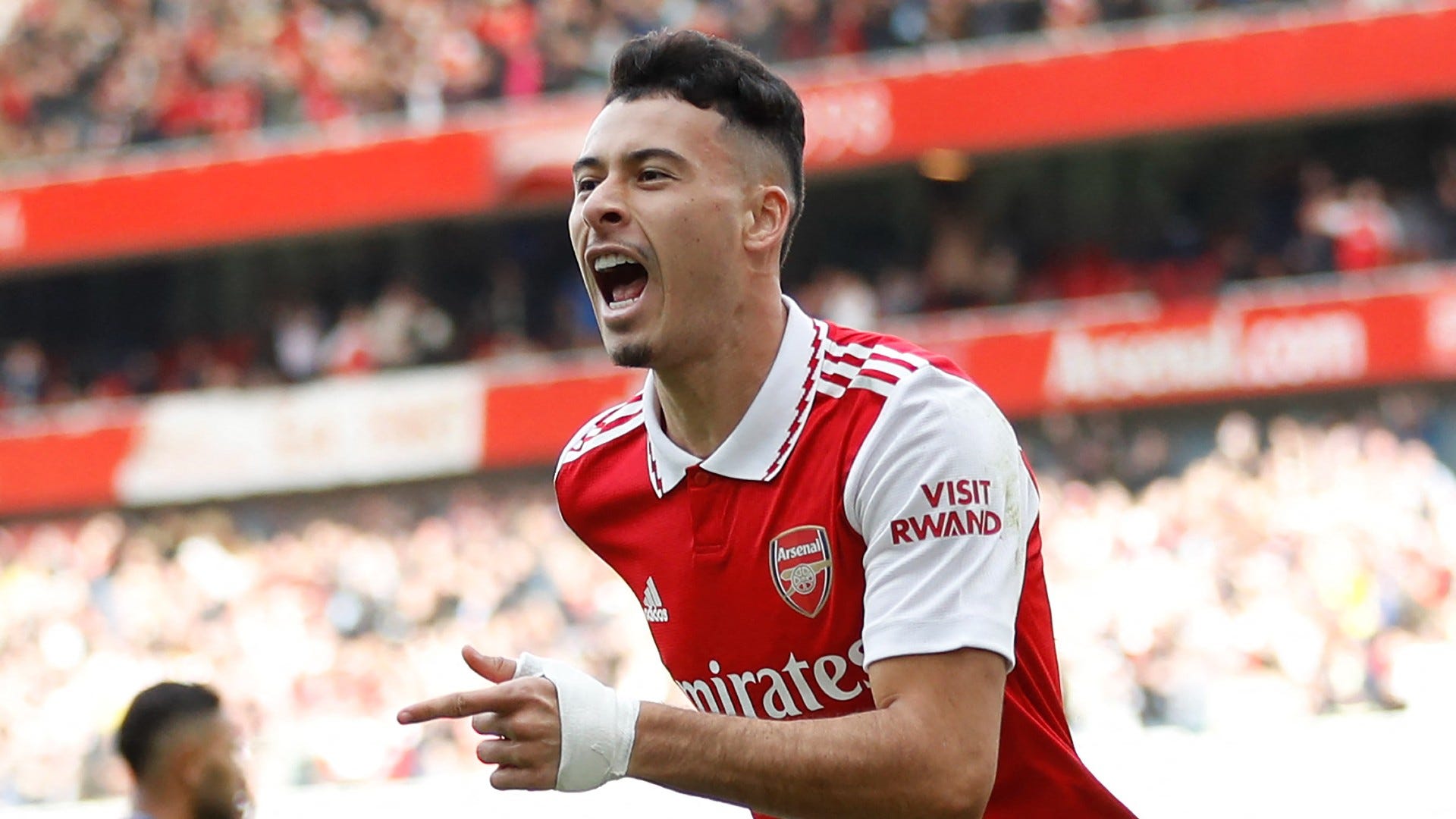 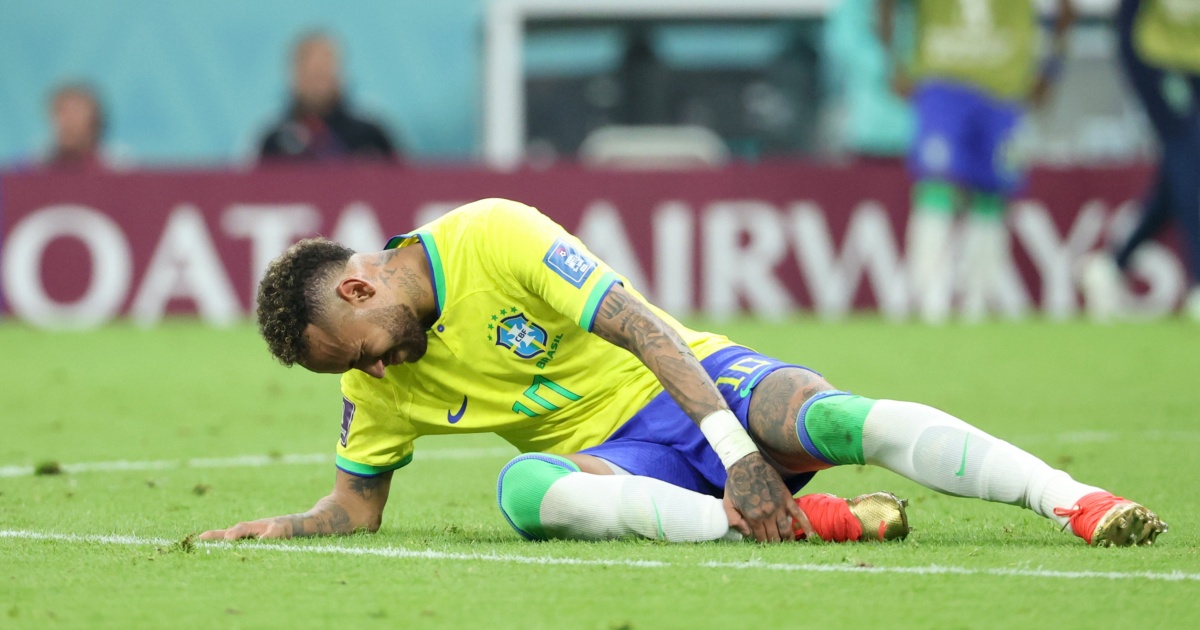