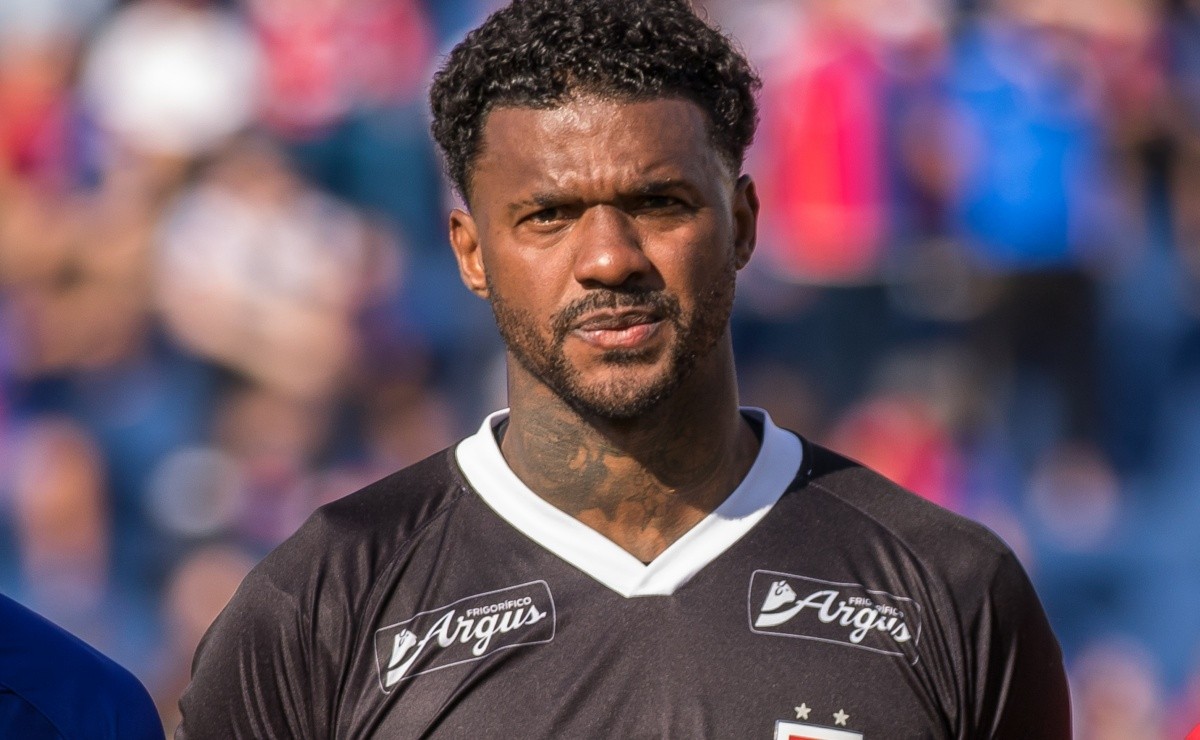 Former Flamengo and Corinthians, Felipe has a surprising destiny in his career and draws attention on the web

Important in the history of great national football teams, such as Corinthians and Flamengo, goalkeeper Felipe has a new home. At the age of 38, he must leave Paraná Clube and is close to agreeing his contract with a new club for the next season: Capital, a team from the Federal District. The little-known fate took fans by surprise and yielded different reactions on social media.

The goalkeeper was in Paraná since April this year, when he left Taubaté. He was hired for the Serie D dispute, in which the team was eliminated early, and played 16 matches for the club, with nine goals conceded. After the team’s departure from the championship, he awaits a termination to change clubs, negotiations were confirmed by the president of Capital, Godofredo Gonçalves

“We are just waiting now for his termination to formalize the contract. Probably by Tuesday it should be signed”, said the representative of the Brasilia team. According to Globo Esporte, Felipe’s contract with the new club would run until May 2023, that is, the experienced goalkeeper would arrive, at first, only for next year’s Candangão dispute. Last year, Capital finished third in the championship.

Revealed by Vitória, Felipe won the Copa do Nordeste and lifted the Campeonato Baiano trophy three times early in his career, which gave him enough notoriety to be hired by Corinthians. At Parque São Jorge, the goalkeeper won a Copa do Brasil, a Campeonato Paulista and the Série B and went to Europe in 2010, but quickly returned to Flamengo, where he was champion of the Copa do Brasil and two Campeonato Cariocas.

Previous From blogger to politician, the Empire of Lies follows… | Clovis Holland
Next Check here what this famous name is in the market