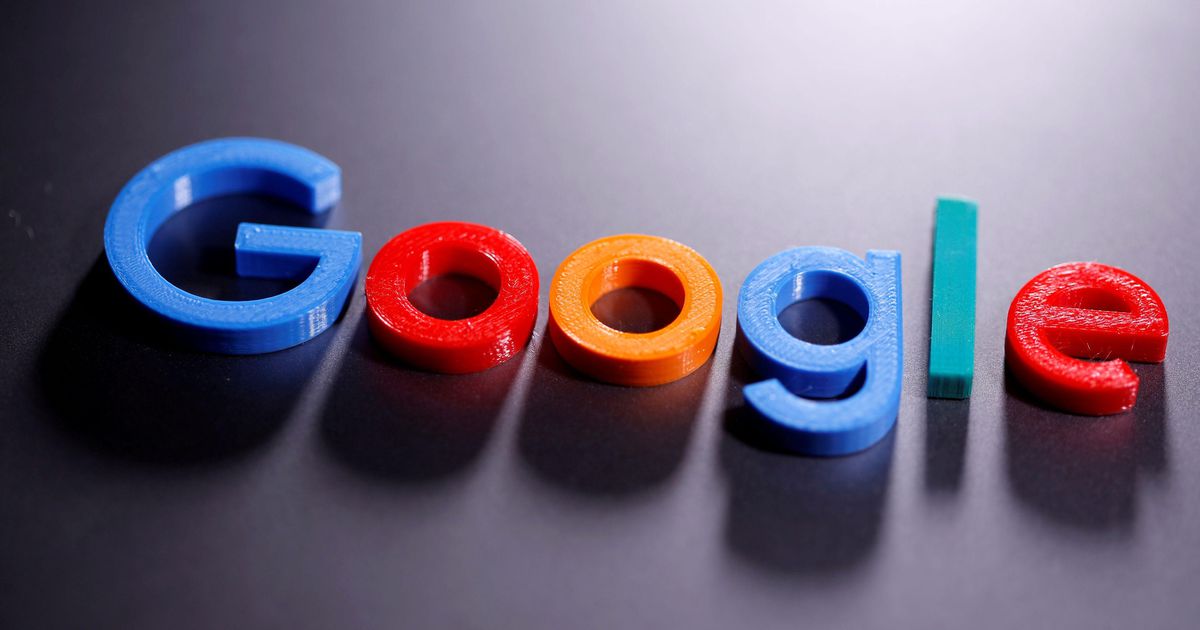 Gmail has a new look; see how to use the resources

THE WASHINGTON POST – THE Google is releasing a new design for the Gmail. Among the changes are a menu on the left to quickly access the chatO spaces it’s the meet – plus many shades of blue.

Google says the move is aimed at simplifying access to different tools – such as the company’s instant messaging or video conferencing service – from the Gmail inbox.

Sudden design and branding changes are nothing new to Google users. In 2020, the company renamed its suite of apps from Google Suite to Google Workspace, and is constantly tweaking the names and logos of the video, chat, and collaboration tools that are a part of it, perhaps in hopes of turning a group of different products in one hub. Gmail users can now move from one app to another more easily, according to the company.

“During the pandemic, we saw an evolution as tens of millions of people around the world began to incorporate email, messaging, group chat and video calling as part of managing their everyday lives,” said the product manager at Google, Neena Kamath, in a recent post on the company’s blog. “To help people stay connected, we’re bringing Gmail, Chat, Spaces and Meet together into a single, unified view.”

The biggest changes to your Gmail won’t happen automatically – you’ll have to go after them. To add Chat instant messages, Spaces collaboration spaces, or Meet video calls to the new menu on the left, open your Gmail inbox in a browser and click the icon “Settings” at the top right corner. In “Apps in Gmail”select “Personalize”. Choose which apps you want to add, and after reloading the page, they will appear in the menu on the left along with Inbox and Spaces.

Google also said it is adding a new feature known as “search chips” to your Gmail inbox. These are buttons that help refine the search when looking for a specific message or attachment. The feature appears next to the arrows “previous” and “next”at the top of the inbox.

Gmail is one of the most used email services in the world, with over a billion users. But people’s loyalty to Google’s email product doesn’t mean they’re always happy with it. The company retired its practice of reading emails to deliver targeted ads in 2017, but it doesn’t directly say whether its privacy protections prevent companies from putting tracking technology in emails.

Last year, Google ended its free photo storage and some users now see an alert at the top of their inboxes saying they will soon run out of the free 15GB of storage available with a Google account.

It’s not common for app design changes to be well-received by the people who use them. If you want go back to old version, go to “Settings” again and select “Back to original format”. /TRANSLATION OF ROMINA CACIA