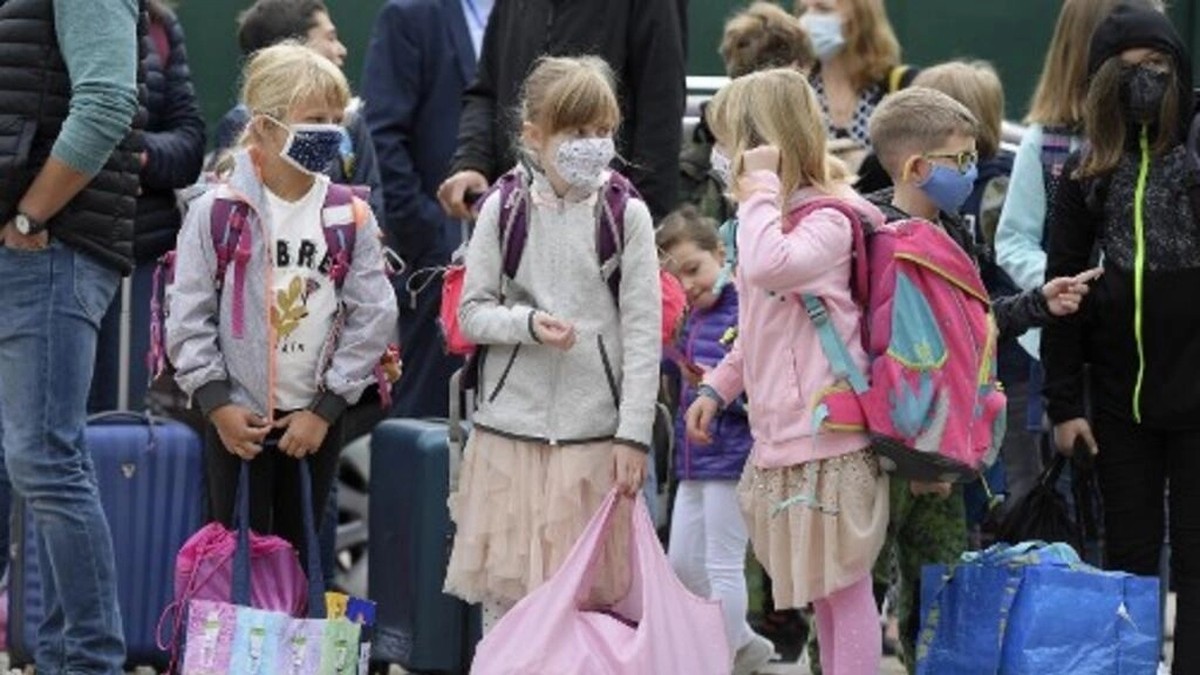 “Pink Education”: The Hungarian Court of Auditors published a study denouncing the risks of a “female” education in the country, which could harm the development of boys and impose demographic challenges. Revealed in early July, the information had gone unnoticed until the publication, on Thursday (25), of an article about it in the newspaper. Nepszava.

“The phenomenon called ‘pink education’ has many economic and social consequences,” writes the institution close to nationalist prime minister Viktor Orban, in a country where more than 82% of teachers are women.

“If education favors female traits” such as “emotional and social maturity” and “it thus causes an overrepresentation of women in the university, equality [de gênero] will be significantly weakened,” the report believes.

And it continues: “men, who are more likely to take risks and undertake”, according to the study, “will not be able to fully develop”, a situation that is likely to “lead to mental and behavioral problems”, when their qualities of creativity and innovation capabilities are “necessary for the optimal development of the economy”, insists the document.

The Court of Auditors also warns of “demographic problems”, as graduated women will find it difficult to find a partner of equal academic level, “which could lead to a decrease in fertility”.

Talking about masculine or feminine qualities is “complete scientific nonsense”, reacted on Facebook the liberal opposition deputy Endre Toth. “It’s time to take off the glasses of the last century,” wrote the Momentum lawmaker.

Viktor Orban, who has been promoting a “conservative revolution” since his return to power in 2010, has vowed to boost the birth rate while also belittling immigration.

In 2019, the Council of Europe lamented “a regression in gender equality in Hungary” with poor political representation of women. If, on the one hand, a President of the Republic, Katalin Novak, was recently invested, on the other hand, the Hungarian government has only one female minister, Judit Varga, in Justice, and points to the second-to-last place in the European Union in terms of the number of women in Parliament ( 12.6%), ahead of Malta.