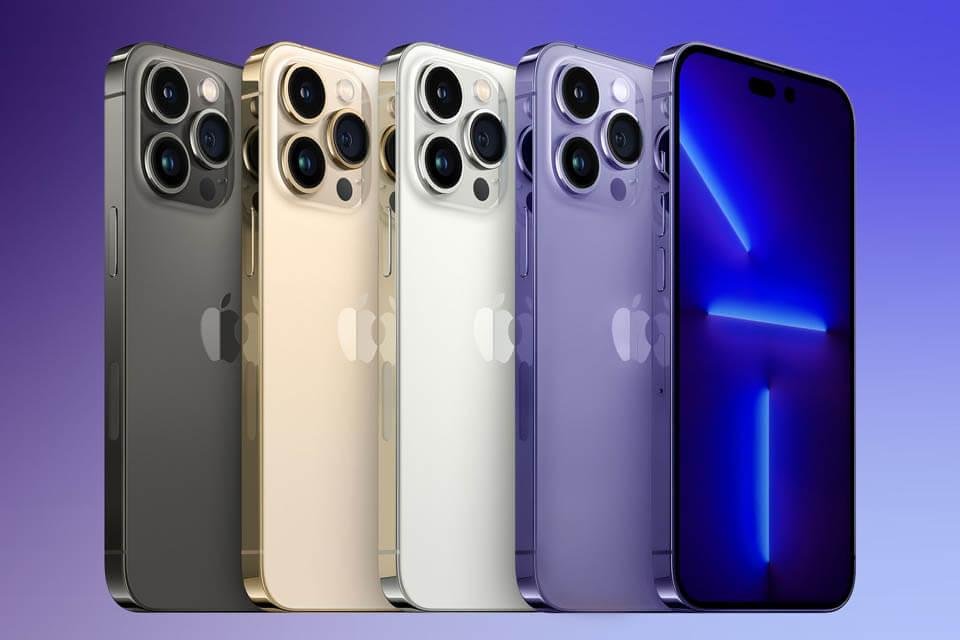 New leaked images show what would supposedly be the design of the future iPhone 14 Pro it’s the new model “Purple” of smartphones from apple. The company has already sent out invitations to the event where it will unveil its new line of iPhones, in less than two weeks.

The images don’t show the entire iPhone 14 Pro, but they strengthen or discard some information that has already been discovered previously. An example is the New design for the front cameras, which are located inside a hole and a pill at the top of the screen. Apple has reportedly decided to retire the notch on this year’s Pro models.

Another point are the smartphone colors (open the image below for a better view). Rumors said that Apple would not release an iPhone 14 Pro blue this year, but the photo posted on Twitter and Weibo contradicts this information. If the image is legitimate, we can see at least four colors for the iPhone 14 Pro, being “white”, black, gold and blue.

Finally, we have a video that shows the supposed new purple/lilac iPhone. Its finish would be metallic and apparently changes according to the lighting and the angle from where you are viewing it. Check it out below:

The launch of the new iPhone 14 and iPhone 14 Pro is scheduled for the 7th of september. The new lineup is expected to have four models in total, adding the iPhone 14 Plus and iPhone 14 Pro Max. Pro models would have a new processor. Of course, we’re dealing with rumors and leaks, so it’s not possible to confirm any specs until the reveal date.

Other highlights of the event include the new Apple Watch models.