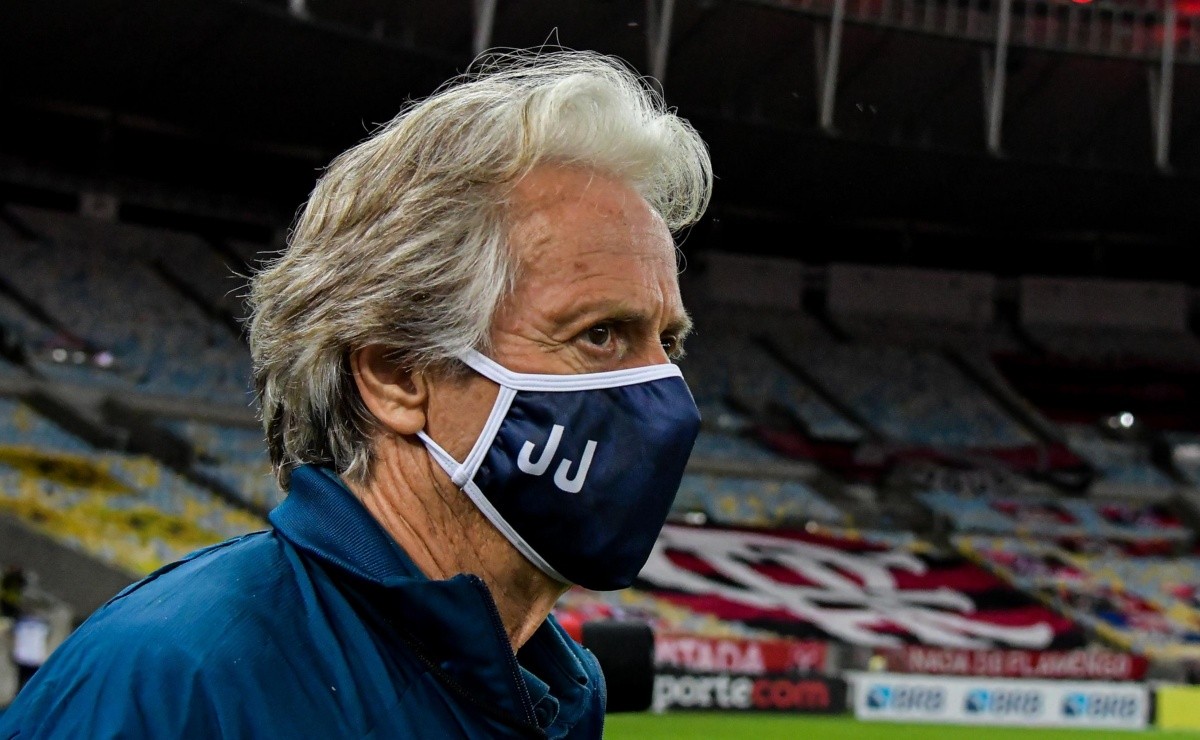 When it comes to football, Brazilian fans cannot think of anything other than the World Cup. The Qatar World Cup is less than 90 days to start and with that the expectations increase more and more, but there is another matter that already worries there, in the back of the minds of the fans.

Tite has already stated that after the World Cup he will not continue in charge of the Selection and intends to return to coaching a club. For this, the CBF is already preparing for the ‘loss’ of its coach and begins to study possible replacements. This Saturday (27), one of these names was leaked on the web and had a huge impact.

This is because according to journalist Diogo Dantas, from the O Globo portal, CBF evaluates with great ‘affection’ the hiring of Jorge Jesus, who has already expressed his desire to lead the Brazilian national team. Contrary to the coach, the directors see the coach’s strong personality as an obstacle.

“The CBF is aware of this movement, but also knows that the current Fenerbahçe coach is very centralizing and vain, with a difficult temperament, in addition to being very expensive. In favor of Jesus, there would be a personalist football project that has its own commission. Against, a long contract in Turkey that would make it even more difficult”, reveals “O Globo”.

Names like Sampaoli and Abel are also being considered., but the latter, according to sources close to the coach, would not leave Palmeiras for nothing. Also according to the portal, Brazilian names such as Cuca, Renato Gaúcho and even Fernando Diniz do not fit as priorities in what the CBF is looking for.