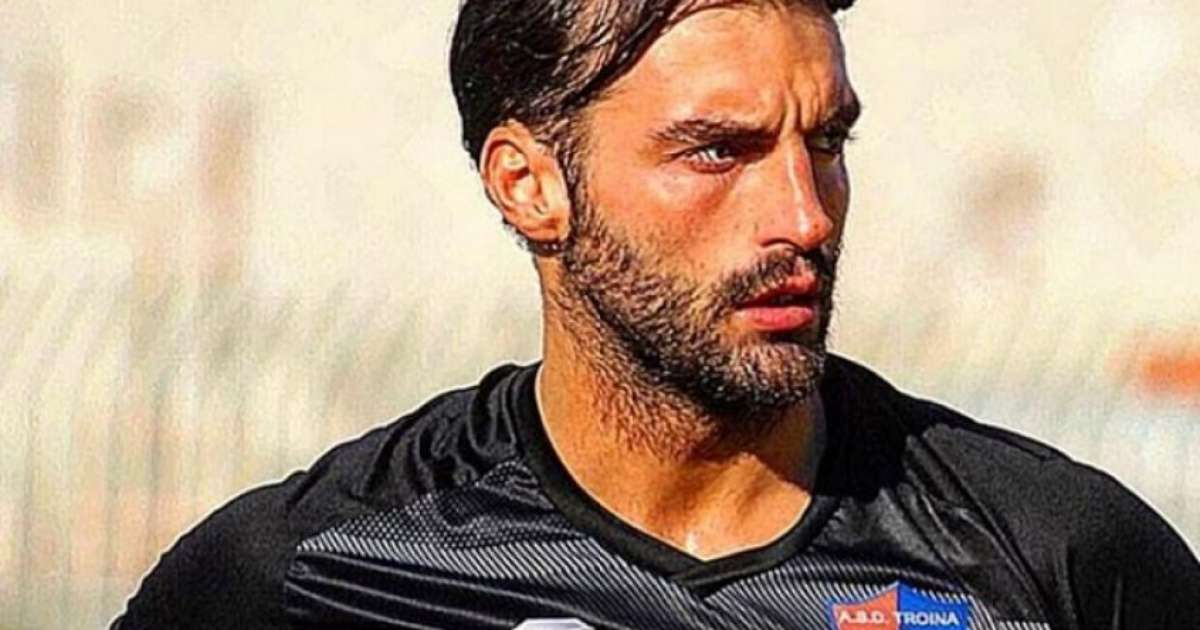 A 27-year-old football player has been arrested on suspicion of killing his 56-year-old ex-girlfriend with hammer and baseball bat blows in Bologna, northern Italy. Crime committed by Giovanni Padovani against Alessandra Matteuzzi took place last Tuesday, 23.

According to the newspaper O Globo, the couple dated for about a year, but had been separated since January. Their courtship was marked by jealousy and abusive behavior. In fact, he had already been denounced for stalking Alessandra at the end of July.

Italian local media reported that Padovani left Sicily, where he plays for Serie D team Sancataldese, and went to the victim’s house to approach her. By the time she arrived, Alessandra was talking on the phone with her sister, who had heard all the violent action. So, she called the police to the family member’s property, where the police found her alive, and took her to the hospital. She couldn’t resist the injuries.

“She got out of the car and started screaming, ‘No Giovanni, no, I beg you, help.’ I was on the phone. I immediately called the police, who arrived shortly. I live 30 km away. He beat her to death,” Sister Stefania told local broadcaster TGR Emilia Romagna.

Witnesses also said that the player even used an iron bench that was in the entrance to attack the victim.

“He exercised obsessive control over the victim. He kept her under control from a distance, often asking her to send pictures and videos of where he was, sometimes every 10 minutes, out of jealousy. In some situations, he also asked her to film the time of where she was to check if she was telling the truth” revealed Alessandra’s family lawyer, Giampiero Barile, to the newspaper il Resto del Carlino.

After the crime, the Minister of Justice Marta Cartabia ordered the opening of a process to investigate whether there was negligence on the part of the authorities in relation to the complaint made by the player’s ex.

Bologna’s chief prosecutor, Giuseppe Amato, denied the allegations of negligence, saying that investigations began immediately after the report of persecution. According to the official, the investigation could not be concluded until August 29, as some of the people involved in the process were on vacation.

Previous realme C30: basic cell phone gets official launch date in Brazil
Next How much does R$ 1,000 earn per month on PicPay?