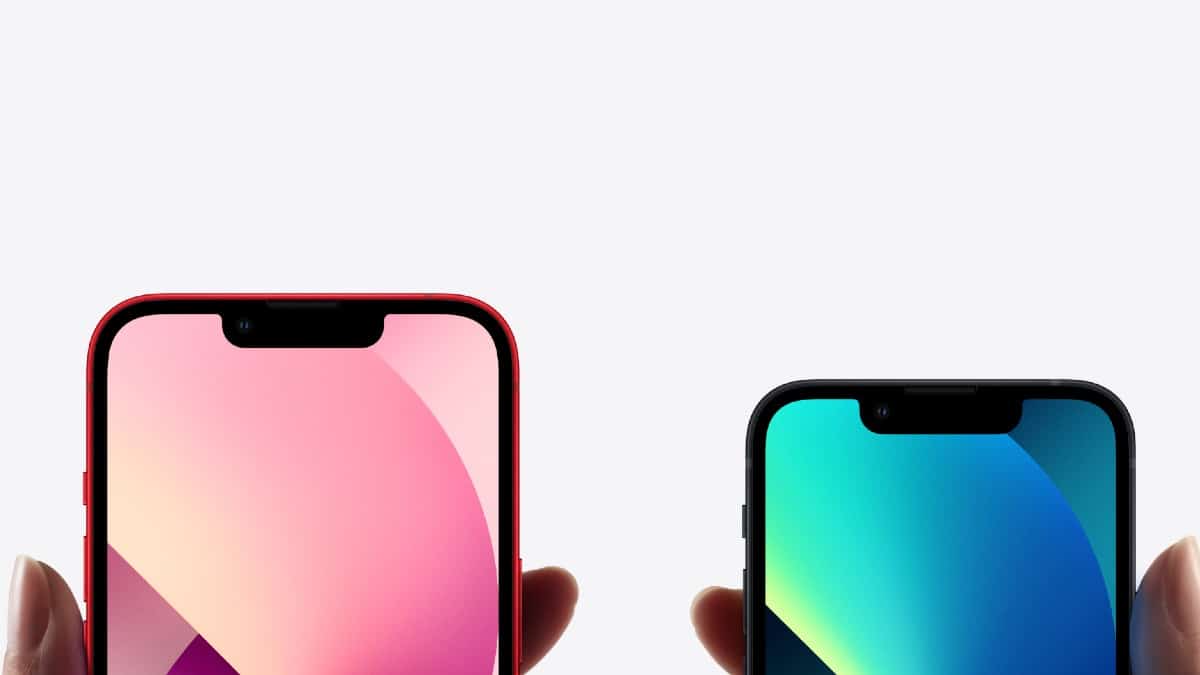 Apple will introduce its new iPhone 14 line to the world on September 7th. So far, the company has not yet released (and should not disclose) any image of the new smartphones.

But, a reliable source published on his Twitter, on the morning of the 25th, a photo of what the biggest visual change of Apple’s flagship device should look like. For the first time since the launch of the iPhone X in 2017, Apple is making a major design change to the iPhone 14, specifically the Pro models.

The transition from the iPhone 8 to the iPhone X brought a screen that occupies the entire front, with a central notch for the camera and Face ID, leaving behind the Touch ID button. Now, we have a big change, the notch gives way to a pill-shaped cutout.

See the leaked photo of an iPhone 14 Pro mockup

So far, we’ve seen what the iPhone 14 Pro might look like in renders created by enthusiasts and experts, but in the last month new photos and videos have emerged (not yet confirmed by Apple). Thus, we can see the photo of a mockup of the new model posted by the informant Ice Universe on his Twitter profile. This image reveals in detail what the new screen cutout might look like.

The photo shows the iPhone 14 Pro’s new pill-shaped cutout, where the Face ID should be, alongside another circular cutout for the selfie camera. Check it out in the image above.

In addition, at the beginning of the month, a video was leaked, also on Twitter, which gives other clues. In the video, we see a quick visual comparison between the iPhone 14 Pro Max and the iPhone 13 Pro Max. So we can see in motion how the new pill-shaped cutout for Face ID can, watch above.