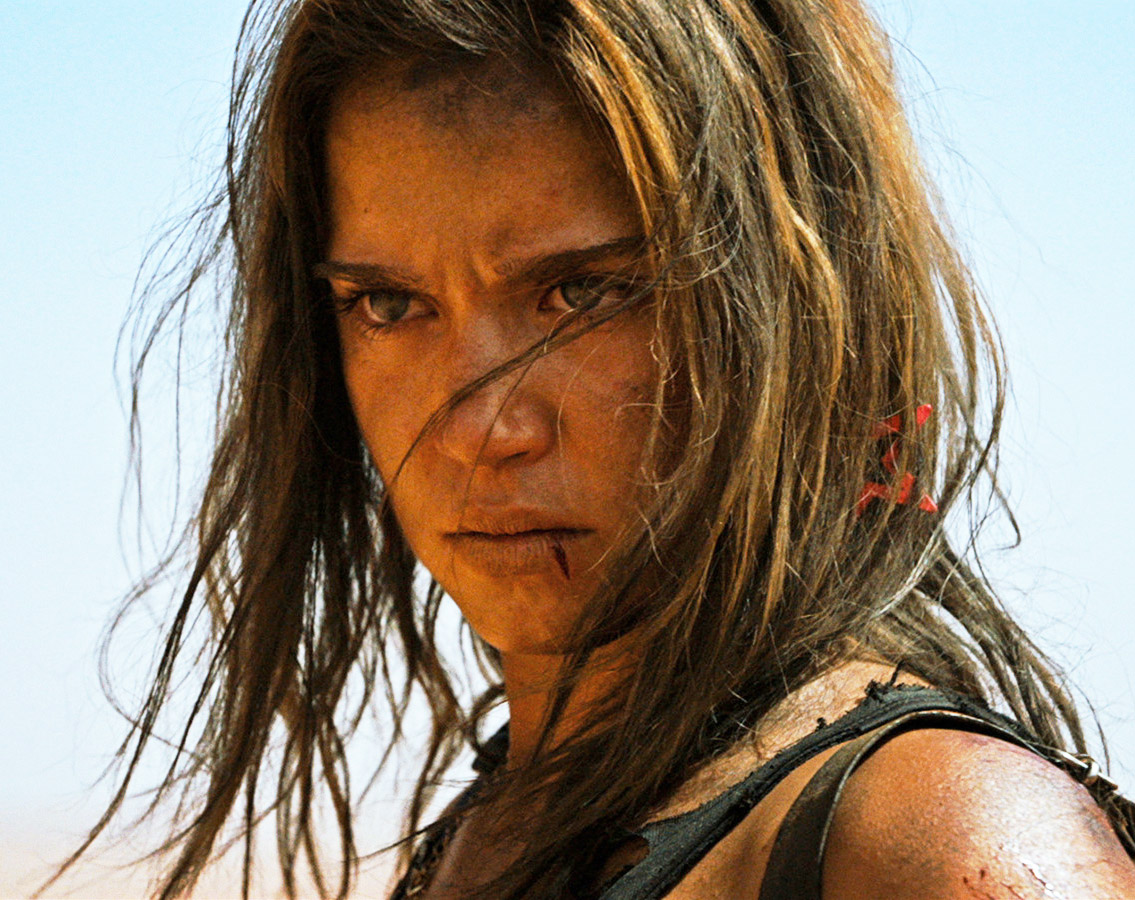 
Matilda Lutz, who was the protagonist of the movies The Call 3 and Revenge, will star in the feature film of Conan’s comic book warrior The Barbarian, the Red Sonja.

Through an Instagram post, Matilda spoke about her expectations of the release and how difficult it was to keep her participation in the film a secret.

“This has been a hard secret to keep. I’m so grateful, I’ve cried with joy several times in the last few months, what I can do in this life is just amazing. Thank you for this crazy trip,” she declared.

Red Sonja is an old Millennium Films project and the production went through several changes, among them being that the director would be Robert Rodriguez and, initially, would be starring Rose McGowan (Planet Terror), Simon West (Lara Croft: Tomb Raider), Amber Heard (Aquaman), Bryan Singer (X-Men: Apocalypse), Megan Fox (Teenage Mutant Ninja Turtles) and by Joey Soloway (creator of Transparent) with Hannah John-Kamen (Ant-Man and the Wasp).

Now the direction is up to the filmmaker MJ Bassett, who worked alongside Michael Bassett, both were at the forefront of other projects, such as writer Robert E. Howard (creator of Conan), Solomon Kane (2009). His most recent film was the thriller Rogue B of War (2020), starring Megan Fox.

the script of Red Sojan will be in charge of Joey Soloway and Tasha Huo, responsible for the animated series of tomb Raider, from Netflix. The film has not yet had a release date announced.

About actress Matilda Anna Ingrid Lutz, she was born in Milan and has also worked as a model. Her role as Julia, in the horror Revenge, 2017, made her more famous. She also acted in other productions such as Zona 414, Final Cult, About Travels and Loves, Meganbetween others.

Learn more about the story of the character Red Sonja

Red Sonja inhabits the same Hyborian universe as Conan the Barbarian, she is a character based on Rogatino’s Red Sonja, the Russian warrior from the tale. The shadow of the vulture (1934), by Robert E. Howard.

She was created by writer and editor Roy Thomas, Stan Lee’s replacement at Marvel, as a supporting character for Conan in 1973. In the synopsis, Red appeared about 12,000 years ago, around the same time Conan of Cimmeria walked the Earth.

The Hyrkanian warrior is an attractive woman, with a bikini attire and long, fiery red hair. Sonja is forced to leave her nation for having murdered a king and, fleeing to the East, she made her sword a legend and immortalized her name in all the Hyborian kingdoms.