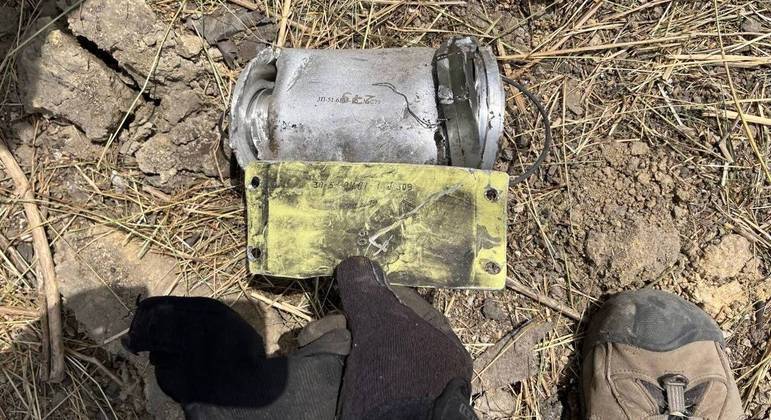 The non-governmental organization Human Rights Watch reported that 689 civilians were killed or wounded in Ukraine between February and July 2022 due to Russian cluster munitions attacks. The finding was published last Thursday (25) in the 100-page global report of the Cluster Munitions Monitor 2022.

Cluster munitions scatter dozens of fragments in the air after being fired. Submunitions that do not explode end up becoming a type of land mine. Even after years, the ammunition remains active and can still kill people on accidental contact.

The report supports the idea that Russia and Ukraine must adhere to the 2008 international treaty that bans the use of such weapons. The document has been ratified by 110 countries, while another 13 are in the initial signing process.

Just leaving Ukraine after another 3 week trip, this time on the southern front around Mykolaiv. Found lots of cluster munition attacks, missile strikes, and civilian deaths that haven’t made the news. Little rural towns are getting pounded. More to eat. pic.twitter.com/LP4A9wKkS4

According to the survey, “Hundreds of Russian cluster munition attacks have been documented or reported in at least 10 of the 24 Ukrainian regions. (…) Ukrainian forces also appear to have used the weapon on at least two occasions.”

“In 2021, for the first time in a decade, there were no new victims of attacks with ammunition of this type. But remaining fragments left 147 dead in eight countries, two thirds of which are children”, the report adds. The text also points out that the war in Ukraine is largely responsible for the increase in the number of victims.

In addition to the fragments found in Ukraine, China and Iran are researching and developing new types of cluster munitions. In 2016, the United States manufactured the weapon for the first time.


Russia vs Ukraine: who comes out stronger after six months of war?

Previous iPhone 14 Pro: photos show device design and lilac model
Next Check out the columnist’s highlights in this edition – 27 and 28/08/2022