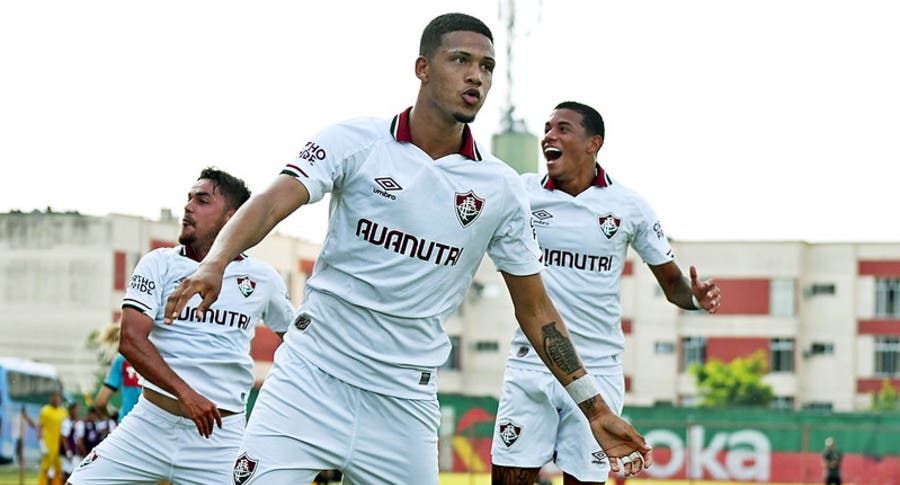 Samuel assumes the artillery of the Brazilian Championship of Aspirants

With the great goal that opened the scoring in a 2-2 draw with Fortaleza, on Thursday (25), in the first leg of the quarterfinals of the Brazilian Championship of Aspirants, Samuel reached the five goals scored and assumed the artillery of the competition. The Fluminense striker shares the lead with Guilherme Santos, from Red Bull Bragantino, and Kevin Quejada, from Grêmio.

Samuel is also shot the top scorer of the Tricolor in Brazilians of Aspirants. The goal scored against Fortaleza was the tenth in 15 games played in the competition. In the 2020 edition, the striker scored five times.

Behind Samuel, Fluminense’s top scorers in the Brazilian de Aspirantes are Matheus Martins, today one of the main team’s highlights, Lucas Barcelos and Matheus Pato, all with four goals.

– My main objective is to help the team to achieve good results and advance in the competition, but a striker always has to think about scoring goals. Of course I’m happy with the artillery. Now we have to do our best in the return game to guarantee a spot in the semifinals – said the tricolor striker.

Fluminense will face Fortaleza again next Thursday (01), at 15:00, at Estádio Luso Brasileiro, for the return game of the quarterfinals. A win puts Tricolor in the semifinals and a new draw takes the decision to penalties. There is no qualifying goal in the competition.

Previous Bruna Marquezine teaches how to take black from the obvious at a jewelry event. Photos!
Next Echoes: Meet the Netflix thriller series that’s making the rounds 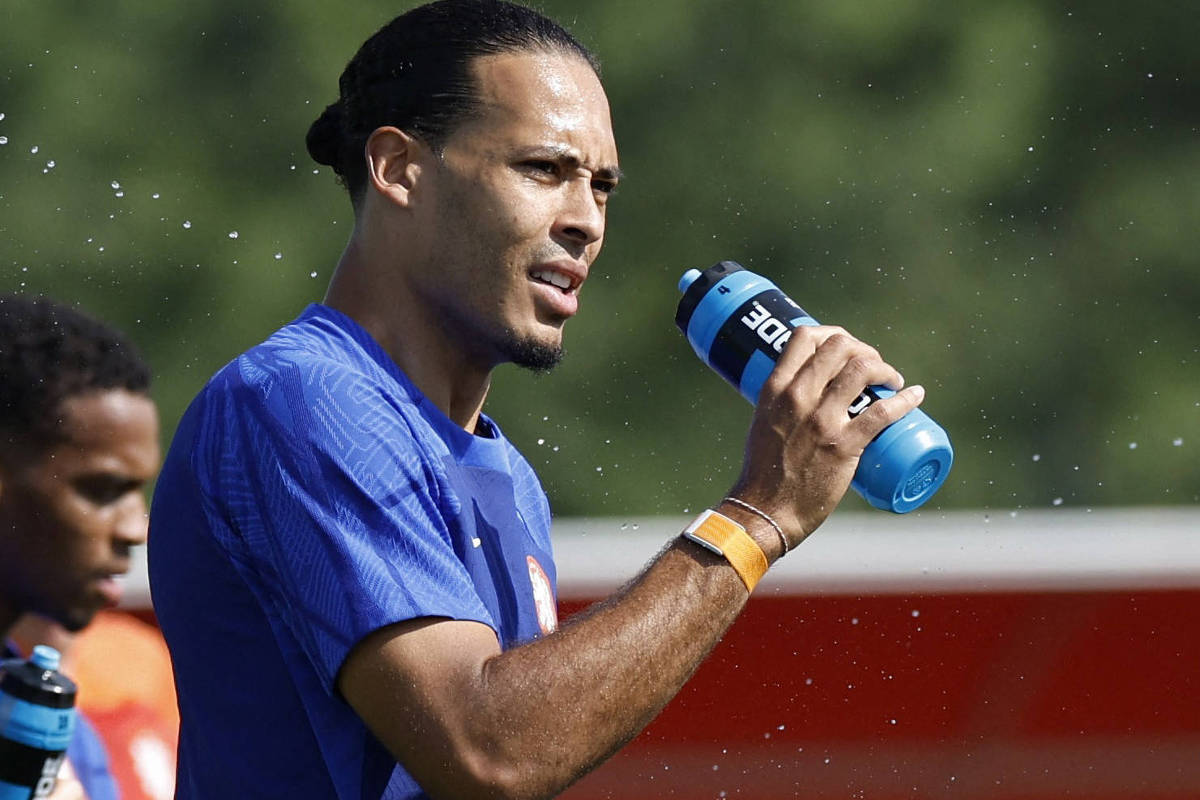