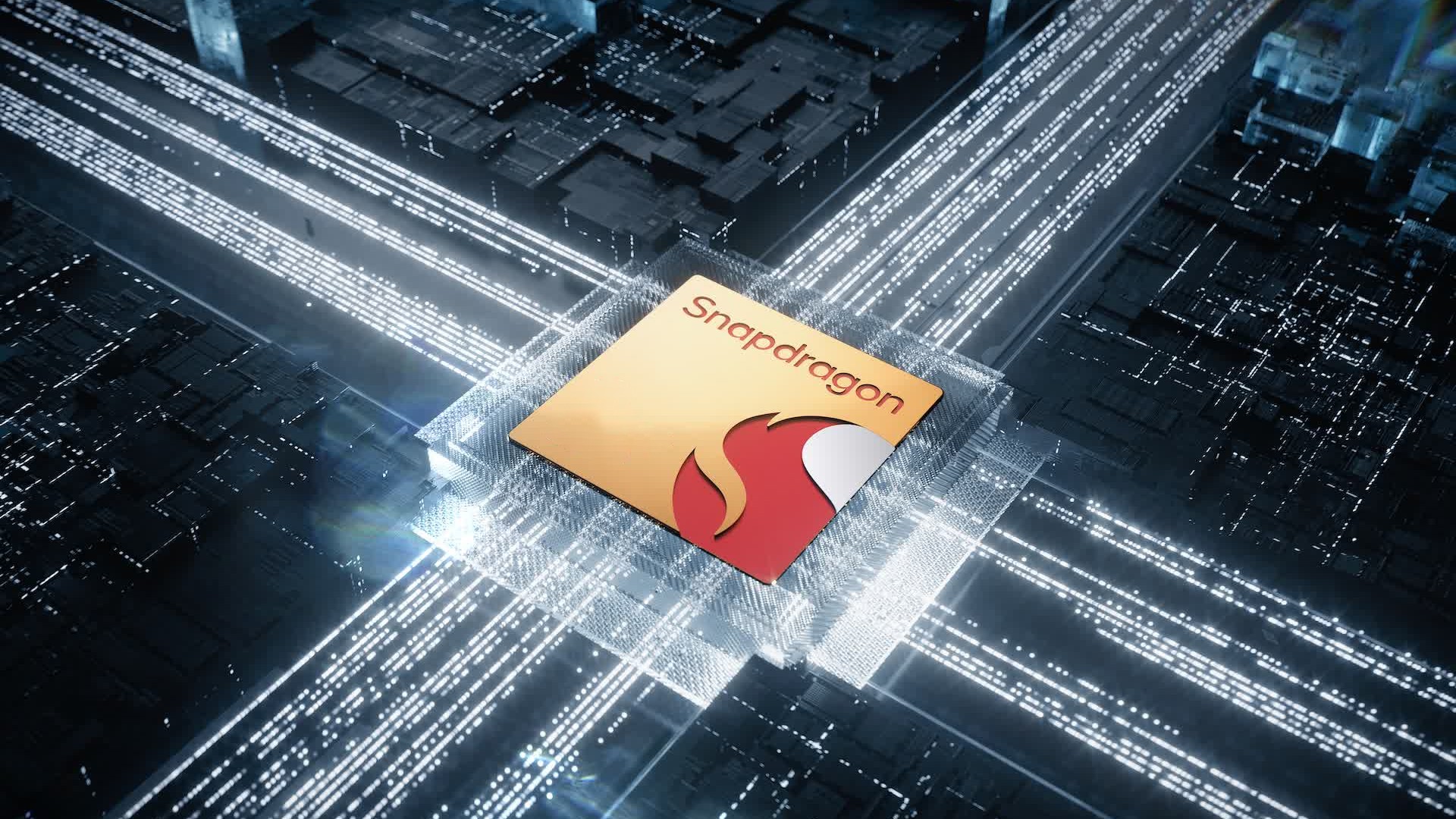 Qualcomm made official last year two mid-range and high-end chipsets to power smartphones launched this year, being the Snapdragon 7 Gen 1 and Snapdragon 8 Gen 1, respectively. However, the North American manufacturer kept an empty space in the entry segment, a category that should be updated this semester.

According to Evan Blass, an informant known for getting his predictions right, the company will launch the Snapdragon 6 Gen 1 (SM6450) in the coming months, the entry-level version that should succeed the Snapdragon 695, a processor that is present in models such as the Motorola Moto G82 5G , POCO X4 Pro 5G and OPPO Reno 8 Lite, for example.

As the publication highlights, the SM6450 model will use a Qualcomm Kyro CPU with a maximum frequency of 2.2 GHz and support for up to 12 GB of RAM memory (LPDDR5) at 2750 MHz, also including a modem with compatibility to the fifth generation of mobile networks ( 5G) via the Snapdragon X62 baseband.

In addition to 5G, the new generation of the company’s affordable chipset should also support Wi-Fi 6E through the Qualcomm FastConnect 6700 platform, as well as Bluetooth 5.2, a version that features LE Power Control (LEPC) technology, optimizing energy consumption by through dynamic adjustment of power between two devices.

Other highlights of the SD 6 Gen 1 is support for screens with a refresh rate of 120 Hz, FHD+ image resolution (2400 x 1080 pixels) and three rear cameras with a primary sensor of up to 48 MP. These configurations are consistent with intermediate cell phones, but this SoC will be aimed at affordable devices

For now, there is no information on when the brand will launch this chipset on the market, but rumors suggest that it will be in 2022.