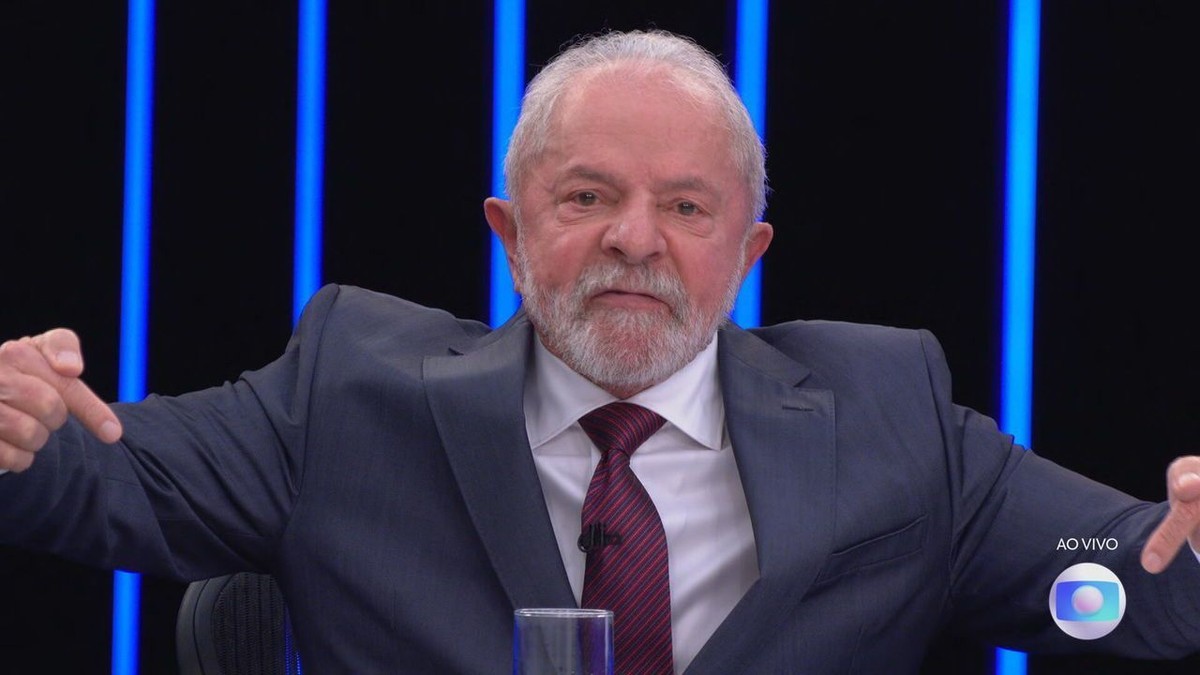 In his interview with Jornal Nacional on Thursday (26), former president Luiz Inácio Lula da Silva (PT) gave an answer about the polarization in Brazil and as a counterpoint he cited two countries: Cuba and China.

See below how the choice of leaders in China and Cuba works.

In China there are even other parties, but in practice they endorse what the Chinese Communist Party decides.

The Chinese Communist Party holds its congress (that is, a meeting to make decisions) every five years — there will be one in 2022. It is at this congress that it is decided who will be the party leader and, by extension, the president of China, the country with the largest population in the world.

The party has over 2,000 delegates. In election years, they travel to Beijing to hold the congress. Behind closed doors, these delegates elect a Central Committee, which has about 200 members.

It is this Central Committee that chooses who will be the general secretary of the party.

Xi Jinping, the current leader, came to power in 2012 and in 2017 he won his second term. He is expected to run for a third later this year.

The Central Committee not only elects the general secretary of the Chinese Communist Party, but also the hard core of the government (known as politbureauwhich was the word from the days of the Soviet Union).

The Cuban political system is one-party (in this case, the Communist Party). There is a protocol for choosing the president: there are general elections for the National Assembly, and the representatives choose the president.

In Cuba there was only succession in power twice. The first time, in 2006, a weakened Fidel Castro handed the presidency over to his brother Raúl, who had been second-in-command of the Communist Party of Cuba since 1965. In 2011, Raúl also took control of the party.

In 2018, Raúl Castro appointed Miguel Díaz-Canel as president, and the National Assembly elected him almost unanimously.

Miguel Díaz-Canel attends a rally with supporters in Havana, capital of the country – Photo: Alexandre Meneghini/Reuters

In April of last year, Díaz-Canel was also elected leader of the party and, in this way, began to centralize power in the country.

Previous Athlete expects to receive from Vasco to end his career
Next São Paulo may lose Luizão to English football; defender’s renewal is stuck | Sao Paulo