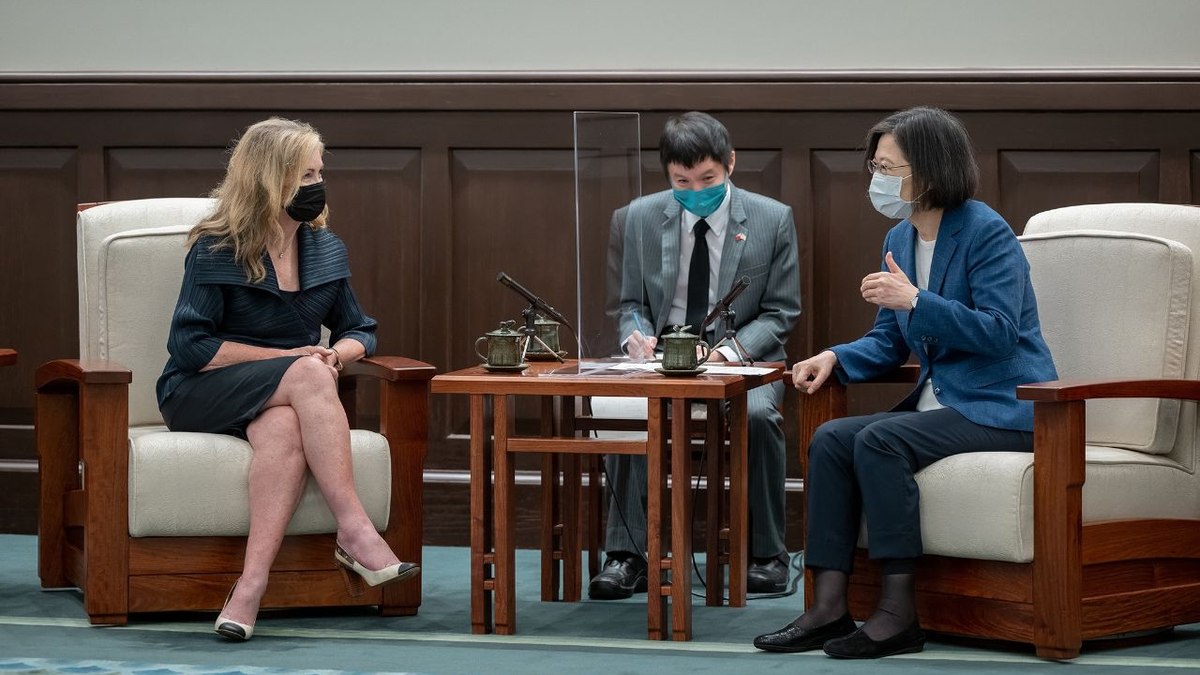 US senator visits Taiwan and provokes China: ‘Nothing will stop’

This Friday (26), US Senator Marsha Blackburn met with Taiwan President Tsai Ing-wen. The republican arrived on the island on the night of this Thursday (25).

Ing-wen said in a social media post that she was looking forward to “strengthening” trade ties with the US.

“A warm welcome from Taiwan to Senator Marsha Blackburn of Tennessee. I enjoyed our discussions and look forward to working with friends across the Volunteer State and across the United States to strengthen our shared values ​​as well as our business ties.”

In Taiwan, Blackburn, who is a member of the US Senate Defense Committee, was received by the director general of the US Affairs Department of the Taiwan Ministry of Foreign Affairs, Douglas Hsu.

After meeting with Ing-wen, the Republican said the US and Taiwan share a value for freedom and democracy. According to the US senator, free and democratic nations are on the island’s side in its quest for independence.

In a social network, the American said that “nothing will stop” the Chinese Communist Party, which rules China, in its quest for “global domination” and “destroying Taiwan’s independence”.

The CCP will stop at nothing to achieve global domination and destroy Taiwan’s independence.

That’s why I’m in Taipei to discuss ways to strengthen our relationships with @iingwen
. pic.twitter.com/mnpmdIrEZa