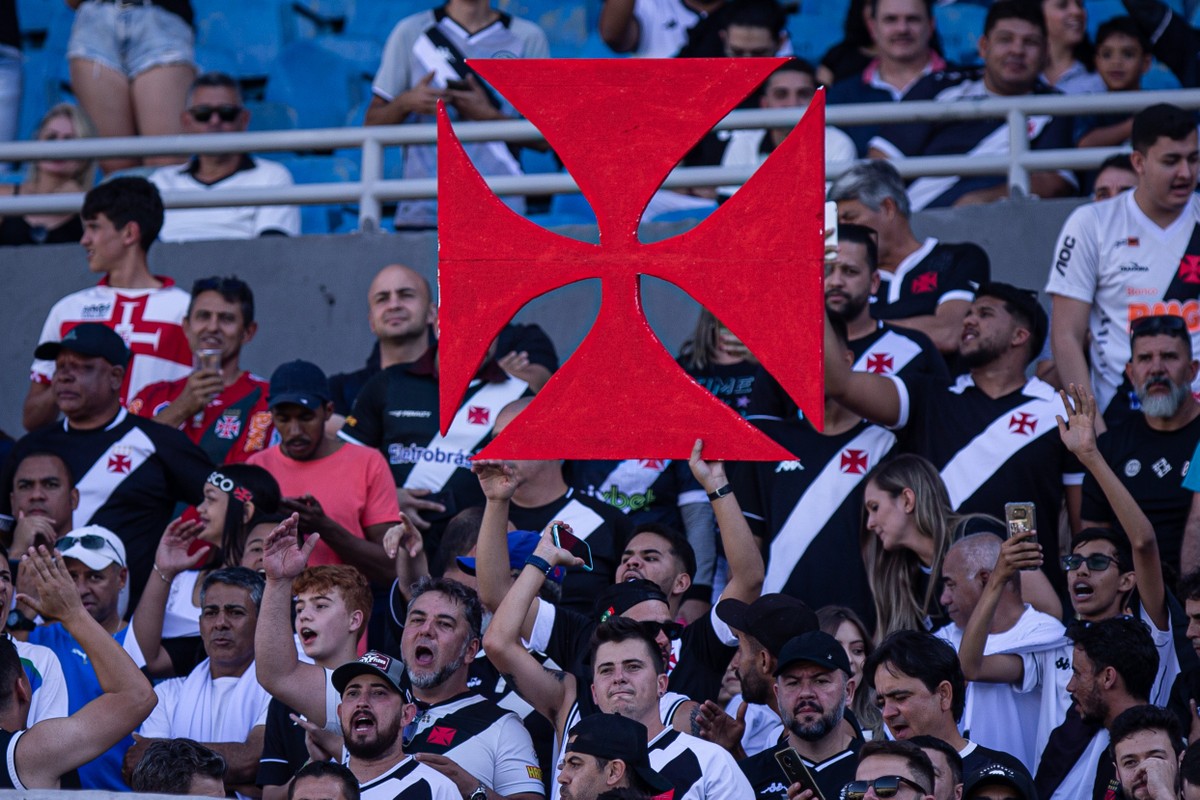 In the end, despite the delay due to the debt that had to be settled at the Rio Federation, the rite of Vasco da Gama’s transition to Sociedade Anônima de Futebol was successful. The club is about to usher in a new era and is preparing to make its first match under the SAF registration.

+ Vasco fans sell out tickets for the game against Bahia

The SAF was registered with the CBF on Friday. Then the contracts of all players were transferred from Club de Regatas Vasco da Gama to Vasco da Gama SAF. As of the closing of this report, 38 athletes were already registered under the registration of the new association.

+ 777 defines Lúcio Barbosa as financial director of SAF do Vasco

It is a historic moment. After 123 years since its foundation, Vasco’s football leaves the associative model behind and will enter the field as a private company. 100% of this company’s shares still belong to Vasco – the sale of the 70% to 777 Partners will probably only take place next week.

Once the 70% is transferred, 777 will have control over Vasco’s football department, which means that President Jorge Salgado will no longer have absolute interference – he will occupy one of the seats on the Administrative Council while his term is in force. . O ge informed on Friday that another name is also confirmed in the organization chart of the SAF: that of Lúcio Barbosa, financial director. 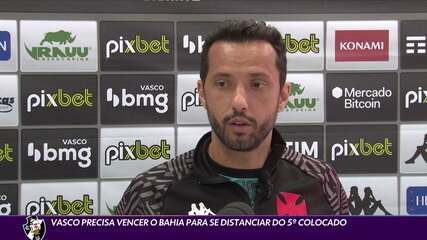 Don Dransfield, CEO of 777 Football Group, is at the top of this organizational chart: it is under his umbrella that all the holding’s clubs, such as Genoa (Italy), Red Star (France), Standard Liège (Belgium) and soon the Vasco. Below him is the German Johannes Spors, the company’s sporting director. And Paulo Bracks, former director of Internacional, will be the sporting director of SAF do Vasco in particular and 777’s trusted man at the club to manage football.

According to the agreement signed between the parties, 777 Partners will transfer R$ 120 million to SAF later this year, which should happen immediately after the sale of 70% is made. Vasco counts on this money to close the salary sheets for the next month and pay the day-to-day costs.

Bahia and Vasco face each other this Sunday, at 16:00 (Brasília time), at Arena Fonte Nova, in a game valid for the 26th round of Série B of the Brasileirão.