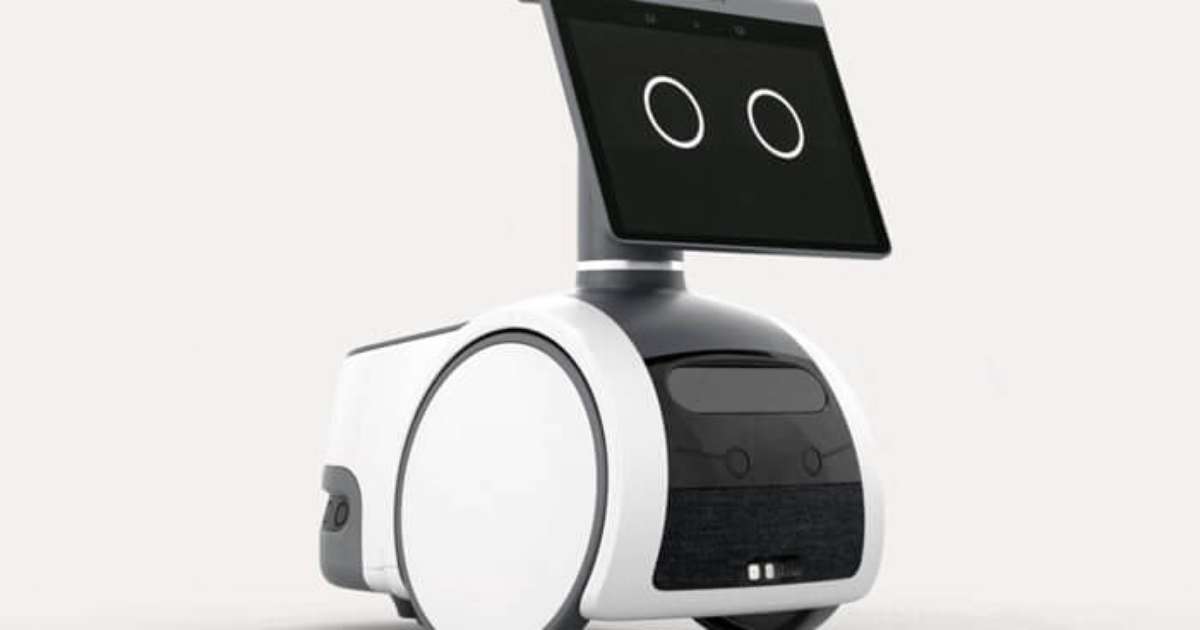 Will robots do all our housework? See what we already have

Robots tend to be more and more present in our lives. Today in the market the most common is to find robot vacuum cleaners, robot vacuum cleaners, very different from the famous droids of “Star Wars” C-3PO and R2-D2, for example. But we still hope that many (all?) of our laborious household tasks will soon be handled by robots.

But will this actually happen? Companies already test waiters, home patrols and even robot that irons clothes. Let’s get to know the prototypes to understand what the future holds.

Recently, Amazon announced Alexa’s home robot, Astro. It has a rotating screen and very large wheels that are also the “body” of the robot. The idea is that he is very expressive, with eyes and movements according to interactions. It also plays music and answers questions like the Echo Dot smart speaker and makes video calls.

Its differential to other Amazon devices is the tasks of transporting items around the house and monitoring the residence.

Alphabet, which owns Google, introduced a type of waiter robot in August to help cafeteria workers get sodas and fries. But they are not ready for sale. They only perform a few simple actions, and the company hasn’t yet incorporated them with the so-called “OK, Google” feature familiar to consumers.

The company tries to combine understanding the language of artificial intelligence (AI) with robotics. The next product of big tech seeks to be able to understand and respond to human commands.

Alphabet has been, since 2019, focused on developing robots capable of performing household, everyday tasks, just like Alexa’s Astro. Now, the focus is on the communication of robots with humans.

There are projects in this direction with Google PaLM, a project whose acronym stands for Path Language Model. It’s a kind of neural network fed large amounts of text to learn how to generate plausible-sounding sentences. This can make robots “obey” humans more easily.

Despite this, it is worth remembering that at the moment these robots would only perform simple actions, so they would not yet be able to replace humans in household activities.

Robot that folds your clothes

The Laundroid robot, from the Japanese company Seven Dreamers, was thought to be a kind of wardrobe that folds your clothes.

In a deep bottom drawer, you simply toss your clean clothes and a built-in mechanical arm sorts, folds and stacks the clothes on the shelves. You define how you want your clothes organized by an app, and then Laundroid uses image analysis to identify the clothes and fold them.

The problem is that Laundroid has been criticized for being slow and noisy. The estimated time to fold just one piece was four minutes. In 2019, its manufacturer Seven Dreamers filed for bankruptcy, putting off the dream of never ironing again.

In terms of security, the new robot Scout, from Amazon, is the first robot developed to do the patrol of houses, 24 hours a day, seven days a week. It was designed to circulate on sidewalks and carries products inside to prevent theft and accidents. In the future, the expectation is that they can replace the couriers who already work for the company.

Based on the Scout’s technology, he can avoid obstacles such as poles, signs, people and animals. The route is based on GPS and Amazon can also monitor its operation remotely.

A trend that grew in the covid-19 pandemic, robot vacuum cleaners became very popular. Brands such as Powerbot, including iRobot (owner of the popular Roomba), Electrolux and Multilaser, produce these devices that remove all dust from the floor and furniture. They do this using a sensor that avoids obstacles.

Will robots be able to do all the work for us?

Despite so many innovations, we note that there is still no model that, in fact, is on the market performing all tasks at the same time.

We have a robot vacuum cleaner, one that folds clothes, another that takes care of security… That is, each activity in a fragmented way, which would require us to have several machines, one for each task. We know, however, that the trend is for technology to enable a robot capable of performing all tasks. Apparently, it still takes time.