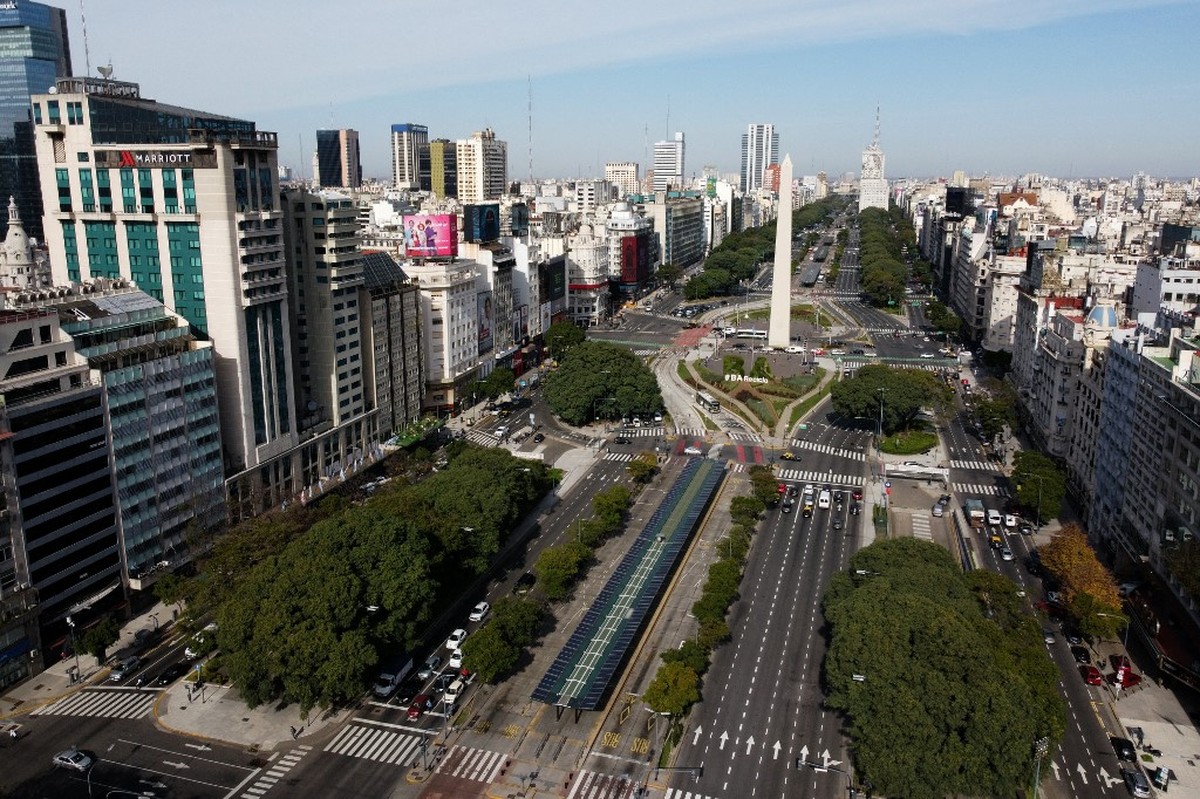 A drop in the peso takes a mass of Brazilian tourists to Argentina; see tips to enjoy | Tourism and Travel

With a real equivalent to 27 Argentine pesos, prices have attracted Brazilians to the neighboring territory.

The price on the famous “parallel exchange” market in the country is even better, where one real can be exchanged for 57 pesos.

The assessment among tourists and experts interviewed is unanimous: going to Argentina is very cheap.

“I exchanged BRL 750 with a currency exchange app, managed to stay 8 days and came back with pesos,” says photographer Amanda Thozeski, who recently returned from a trip.

She used a platform that allows transferring money abroad, where she returned the amount at the “parallel exchange rate” (see tips on how to change money below).

“O Argentine peso has devalued almost 70% in the last two years in relation to the real. So, naturally, Brazilians have greater purchasing power”, explains Hugo Garbe, professor at Mackenzie and chief economist at G11 Finance.

Travelers say they have noticed huge differences in relation to other neighboring countries. “Actually, things there are very cheap for us Brazilians. Everything is more expensive in Uruguay”, says researcher Paulo Goetze, who after his stay visited three cities in the country next door.

Businesswoman and travel blogger Kelly Couto had the same feeling when traveling through Chile. “The exchange rate issue is huge. (…) [Na Argentina] in four days I spent 100 dollars. 100 dollars in Chile I didn’t spend even a day”, he adds.

In this scenario, tourists cite some examples of cheap purchases they madefor example:

What can you buy abroad and bring to Brazil:

Other Brazilians have already booked their trips with the expectation of spending little. This is the case of the barbecue chef and influencer José Mateus, owner of the “Barbecue King” channel, who embarked this week for gastronomic tourism.

Sports photographer Guilherme Veiga will be one more on the list. He will extend a work trip to Buenos Aires with three more days of sightseeing in Cordoba.

For those arriving in Argentina, following some tips can help you take even more advantage of the devaluation of the peso.

Travel designer Leda De Luca suggests that visitors always try to bring one amount of reais and another amount of dollars to exchange these currencies within Argentina.

She believes that trading in the country’s exchange offices is more favorable to customers, due to the demand of local businesses for foreign currencies.

“The ideal in Argentina is not that you change the whole amount at once, you change little by little so that you don’t have too much weight in your hand. Because coming back to Brazil with weight doesn’t make any sense.”

And more recommended to pay in cash, because trading by debit or credit card in Argentina is not so worthwhile for tourists. The main reasons are:

For this reason, tour guides recommend using cards only for emergencies or to order transport cars by app.

There is still the “parallel exchange” of dollars in Argentina, famous for yielding up to twice as much returns as those obtained from official entities.

As much as the tourist can get much more pesos in this market, there is the risk of being a victim of money changer scams in exchange for cash.

On the positive side of the parallel exchange, some travelers cite applications for sending money abroad that are reliable and offer a more favorable quote than the official one, such as Western Union.

Due to the size of this informal practice in the country, the Argentine government recently started allowing tourists to sell up to US$ 5,000 in official exchange offices and banks at similar prices to the parallel exchange.

The new policy, however, has not yet had the support of tourists, according to reports from those who work in the country.

For who doesn’t want or can’t change the moneyit is worth mentioning that many services in tourist spots accept payment in reais, dollars and even euros.

However, as well as the practice of informal exchange, payment in cash deserves attention from tourists:

The demand motivated by purchasing power is reflected in the sector’s operations. Latam reports a 50% growth in the number of passengers from Brazil to Buenos Aires and Mendoza from the first to the second quarter of 2022.

According to the company, the country accounts for more than 15% of international sales.

Gol has Argentina as the most sought after country for flights in Latin America. The company expects to double its offers for the territory in the second half of 2022.

CVC, the travel agency, also felt an increase in demand and has Buenos Aires as one of the world’s favorite destinations for Brazilians, alongside Lisbon, Cancún, Paris, Rome, Miami, Punta Cana and New York.

In addition to purchasing power, the diversity of programs for backpackers or luxury travelers, public safety and natural beauty make Argentina one of the most attractive destinations for Brazilians.

Among the most sought after locations this year near the capital Buenos Aires, Leda de Luca mentions the exotic region of Patagonia, in the extreme south of the country, and the traditional Bariloche. Gol also reports a relevant demand for the natural beauties of Mendoza. 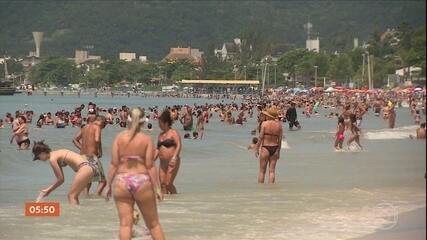 Previous 4 apps to block unknown calls and put an end to the hassle
Next Cinema: 13 Movies That Were Finished But Never Released