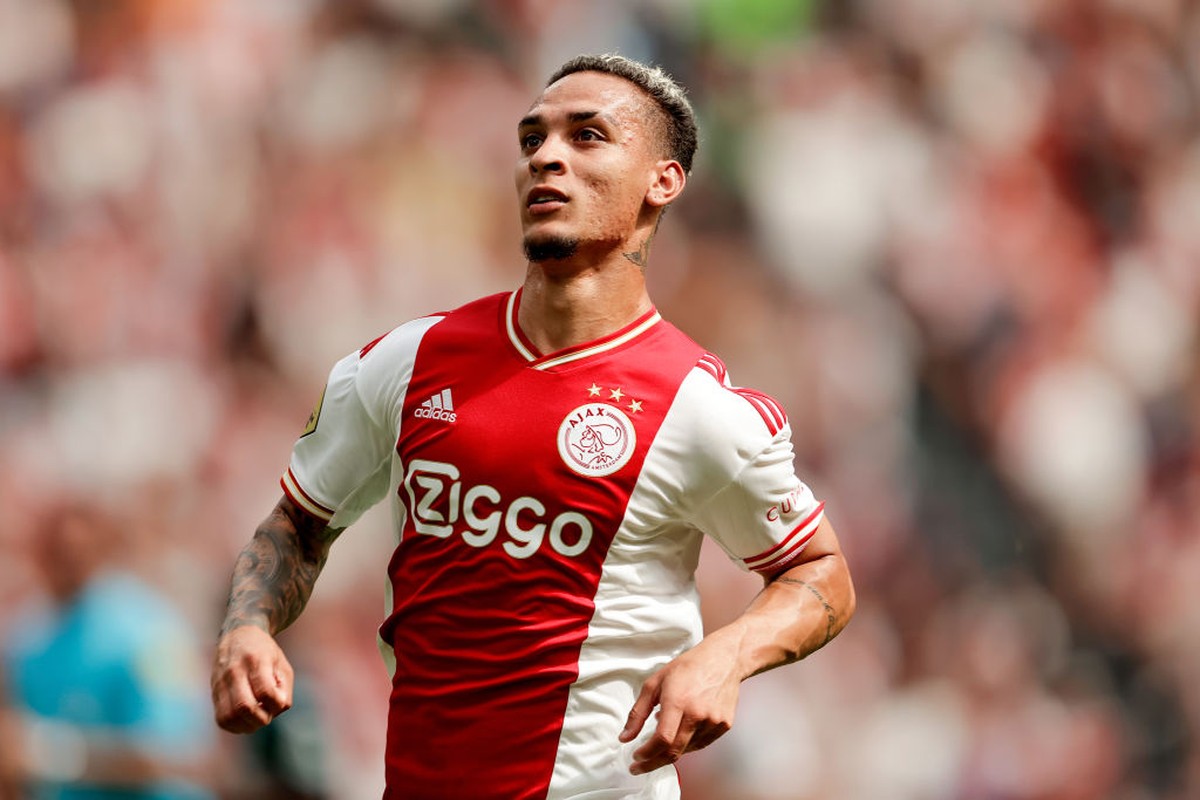 After turning down three offers, O ajax accepted the latest proposal from the Manchester United for the hiring of Brazilian striker Antony. The value? 100 million euros (about R$ 500 million). The information was confirmed by sources specialized in the market, such as journalist Fabrizio Romano, the English portal “The Athletic” and the Dutch newspaper “De Telegraaf”.

According to them, the deal should be finalized this Sunday and made official on Monday. The value includes bonuses.

+ OPINION: Ajax not agreeing to sell Antony is absurd

In a recent interview, Antony, who was not named for Ajax’s game this Sunday against Utrecht, said he wants to leave Ajax and had already communicated that desire well before the transfer window opened.

Confirming the negotiation in these values, it will be the biggest transfer in the history of Dutch football.

Antony’s contract with Ajax runs until June 2025. This season, he has scored two goals and provided two assists in three league and Dutch Super Cup matches.

The name Antony has been speculated at Manchester United since the start of the transfer window, with the arrival of manager Erik Ten Hag to the English side. The Dutchman worked with the Brazilian at Ajax and indicated the name of the striker, who has ended up in the background in recent weeks, but has returned with force after United’s poor results at the beginning of the season.

+ Manchester United signings: know the main transfers for the 2022/2023 season

São Paulo, which two years ago beat Antony for 16 million euros, is also eyeing the negotiation between Manchester United and Ajax. The Brazilian club is entitled to 20% of the Dutch profit in a possible sale and is hopeful that the deal will materialize by the closing of the window, next Thursday. The Brazilian club counts on this money to reach the budget goal.