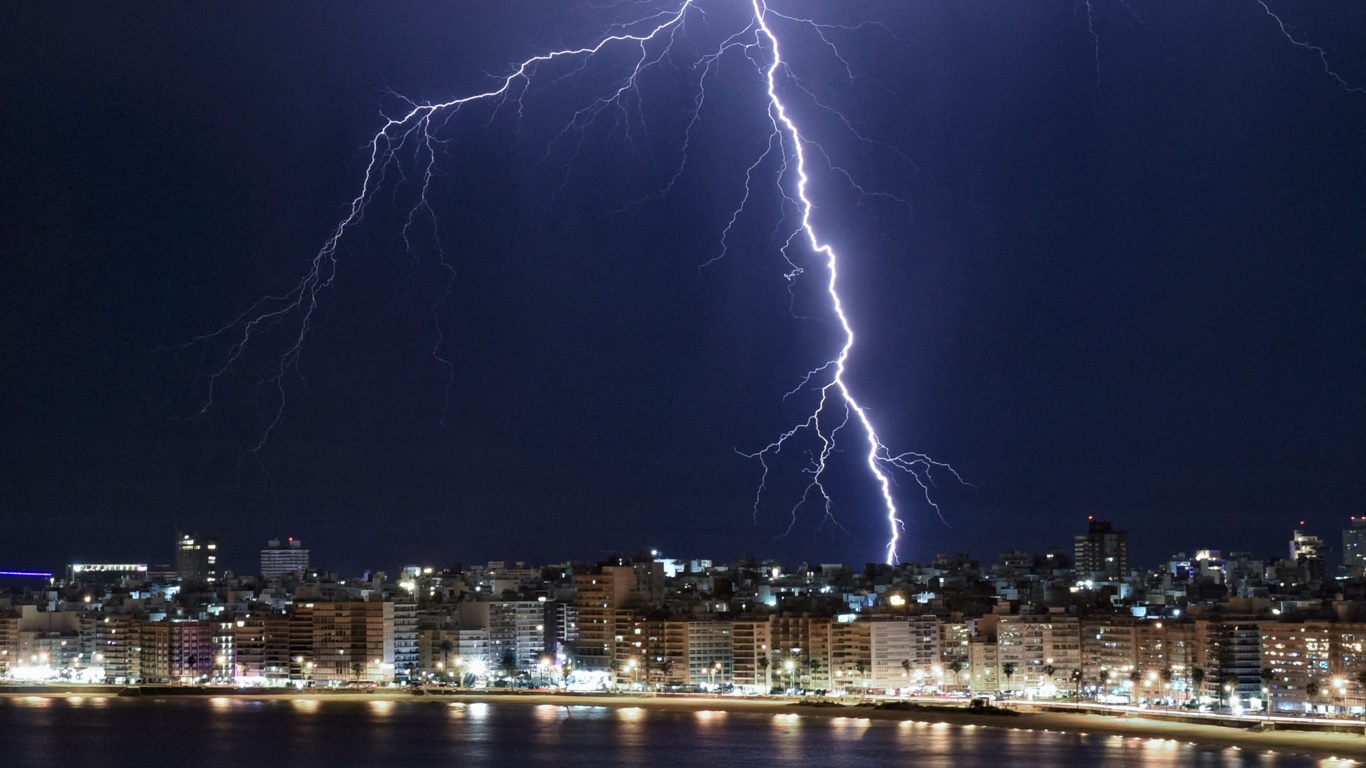 See the images of the lightning storm in Uruguay

The advance of a cold front last night and during this Saturday brought lots of lightning to Uruguay. A large number of electrical discharges with cloud-to-ground lightning were observed in the area of ​​the capital Montevideo. It rained a lot in the Uruguayan capital in recent hours with a volume until 9 am this Saturday of 64.9 mm at the Prado station. At Carrasco Airport, in Canelones, which serves Montevideo, it rained 62.2 mm. The instability was fueled by wind currents from the North that brought in very hot air, responsible for the summer Saturday in Rio Grande do Sul, which provided the energy for the formation of storms. 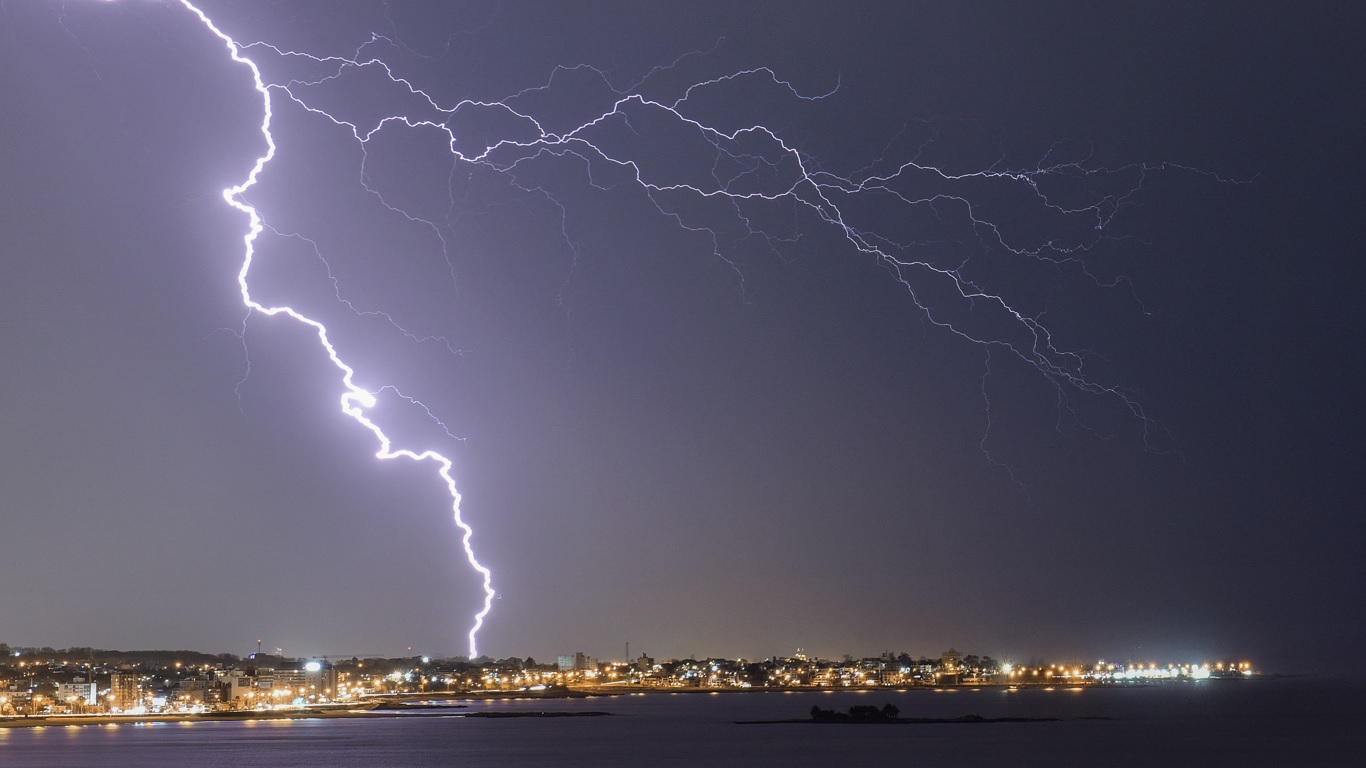 The beginning of Saturday was marked by a major electrical storm in the city of Montevideo with sometimes torrential rain, which hampered the landing of some international aircraft at Carrasco Airport | MARIANA SUAREZ/AFP/METSUL METEOROLOGY 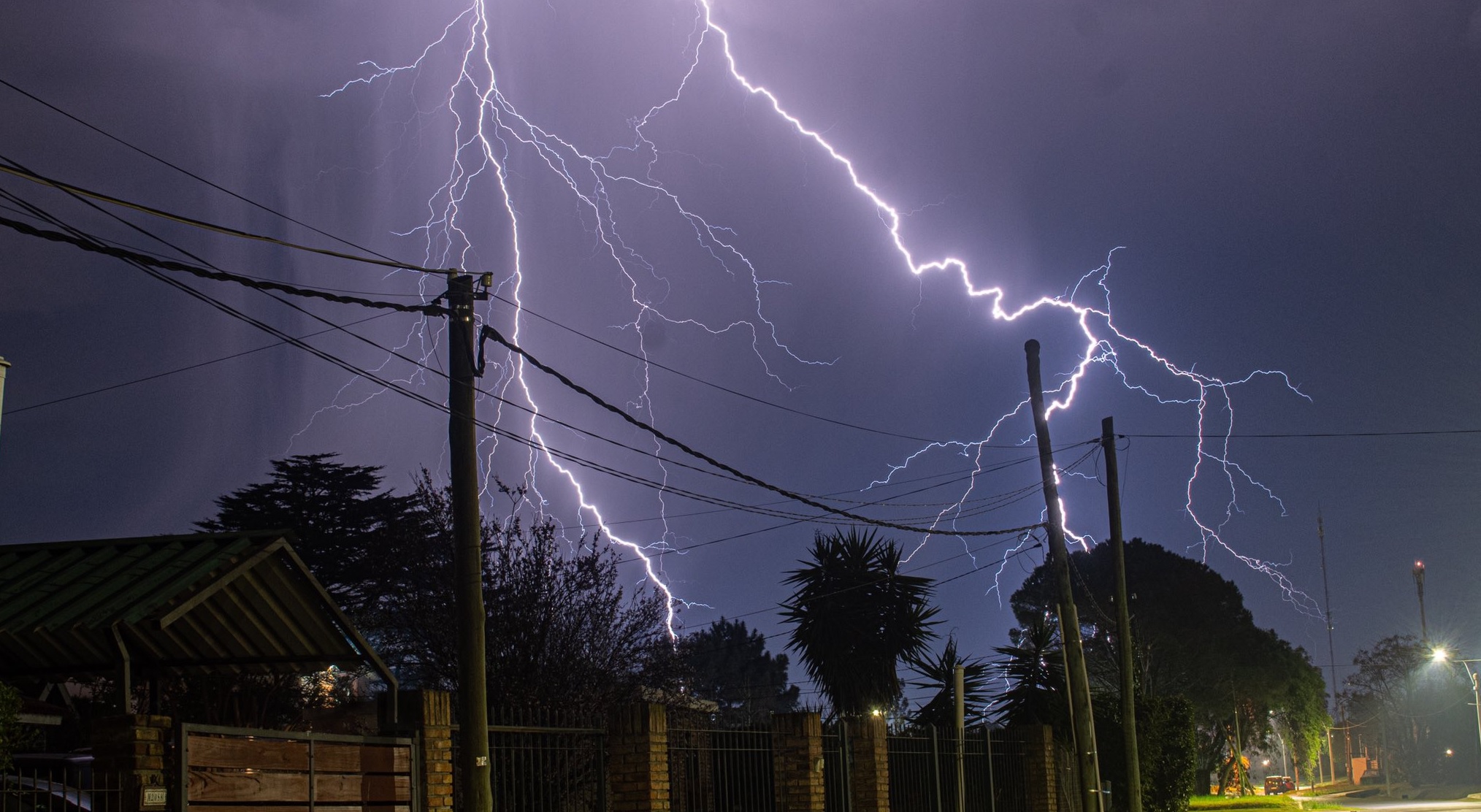 Electric storm in the town of Ciudad de la Costa, in the south of Uruguay, at dawn this Saturday with the encounter of a cold front with a mass of very hot air | MATIAS MEDEROS 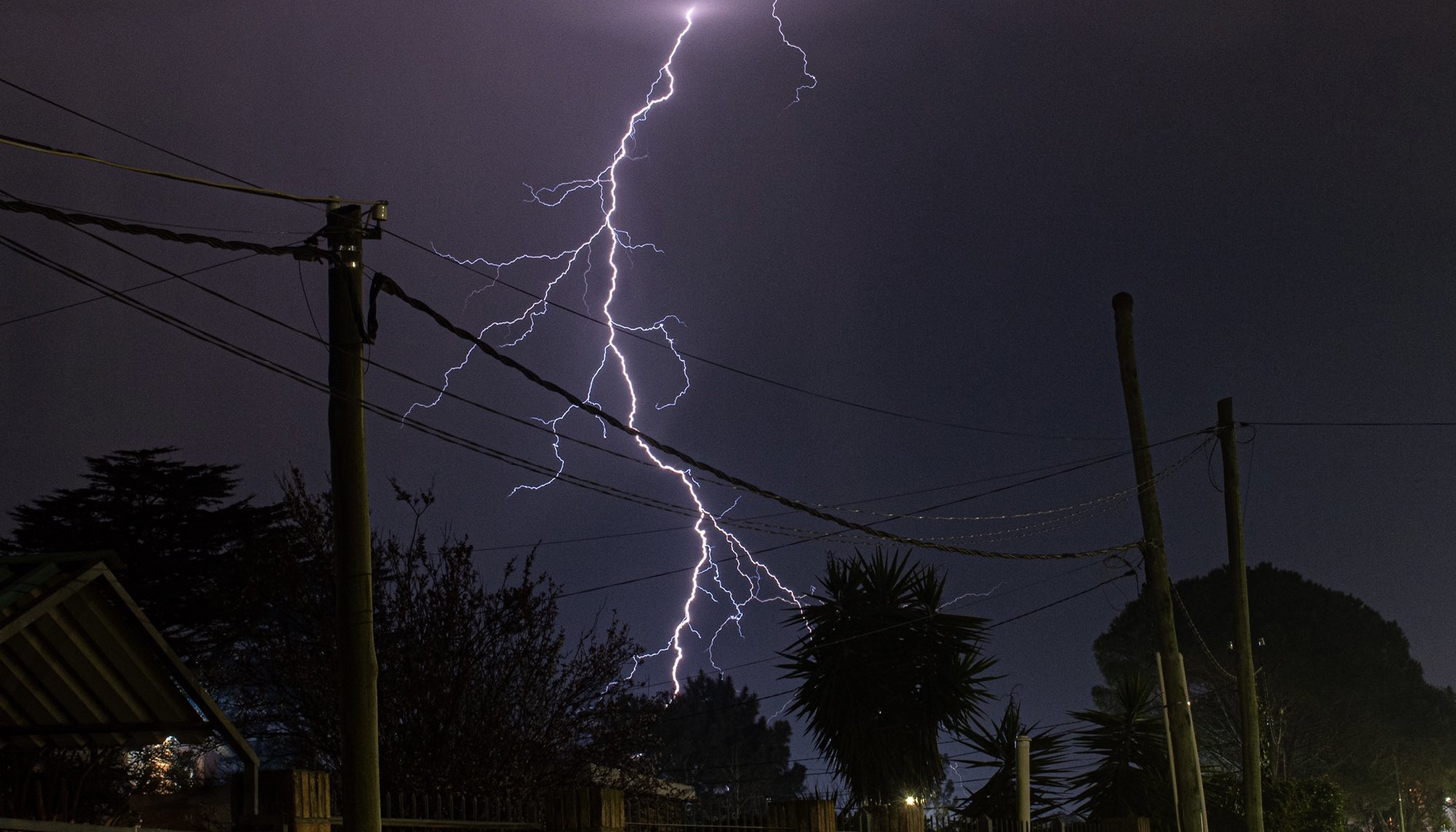 MetSul.com is MetSul Meteorologia’s news, forecast and data platform with a team of meteorologists and journalists. You can send your suggestions for topics and interact on our social networks.

Previous CBF and Globo agree, and Copa do Brasil can pay up to R$ 500 million
Next walking on the waterfalls trail is the theme of Caminhos da Reportagem