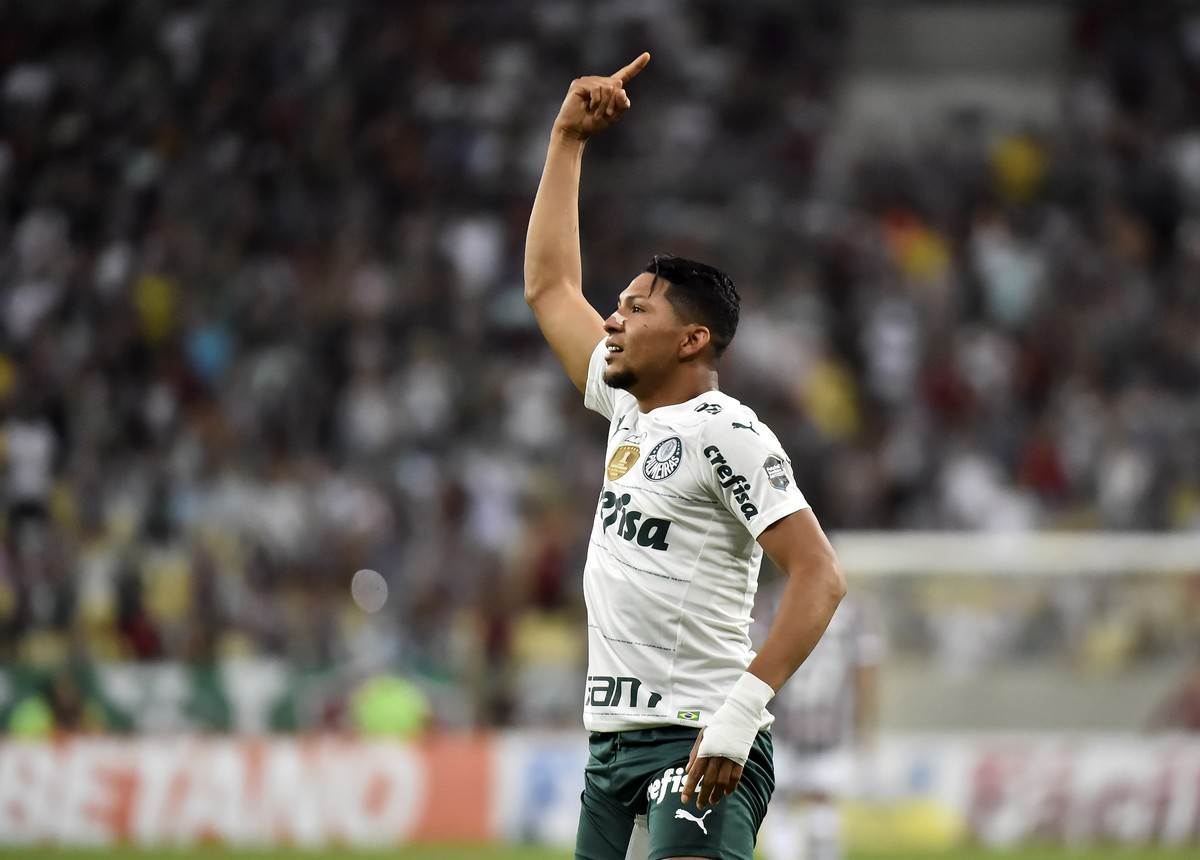 Who holds? Palmeiras ends direct confrontations undefeated and with greater advantage in the Brasileirão | palm trees

Palmeiras went unbeaten in the sequence of direct confrontations between leaders of the Brasileirão. With one win and two draws, the team will end the 24th round with an even greater advantage than when it started the series of duels against the runners-up.

There were five points out of nine possible (55.5% success), with the victory over Corinthians and the draws with Flamengo and, finally, Fluminense, this Saturday, at Maracanã. Each of the teams was the runner-up before each match.

– We wanted to win this game, but from the second half onwards the players realized that it was difficult to win the game and the team defended well. We want to win, that’s why I said that the result was good and I admitted that Fluminense did well in the second half. We had three chances and we could have decided better (in the first half), but in the second (stage) the opponent was better – said coach Abel Ferreira.

Verdão opens Sunday with an eight-point advantage over Fluminense, still in second place, but if Flamengo wins Botafogo, at 18:00 (Brasília time), the difference to the runner-up will drop to seven points. Still, higher than before those three games.

Best moments: Fluminense 1 x 1 Palmeiras for the 24th round of the Brasileirão 2022

At the opening of the 22nd round, when the Derby took place at the Neo Química Arena, Palmeiras had a six-point advantage over Corinthians, who were then in second place. With an own goal from Roni, Verdão won 1-0.

The result made Flamengo pass the arch-rivals of Verdão and become the closest competitor, but nine points away. Then, 1-1 at Allianz Parque kept the difference and made Rubro-Negro lose the position to Fluminense.

The only unbeaten visitor in the Brasileirão (seven wins and five draws), Palmeiras starts playing this Tuesday in the semifinals of the Copa Libertadores, against Athletico, and in the Brasileirão they will play again next Saturday, against Red Bull Bragantino, away from home. From home.

“It was a good result for Palmeiras”, analyzes Leandro Bocca | The Voice of the Crowd

Previous Best new movies added to Netflix this week: August 28, 2022
Next 79th Venice Film Festival and the Films of Autumn