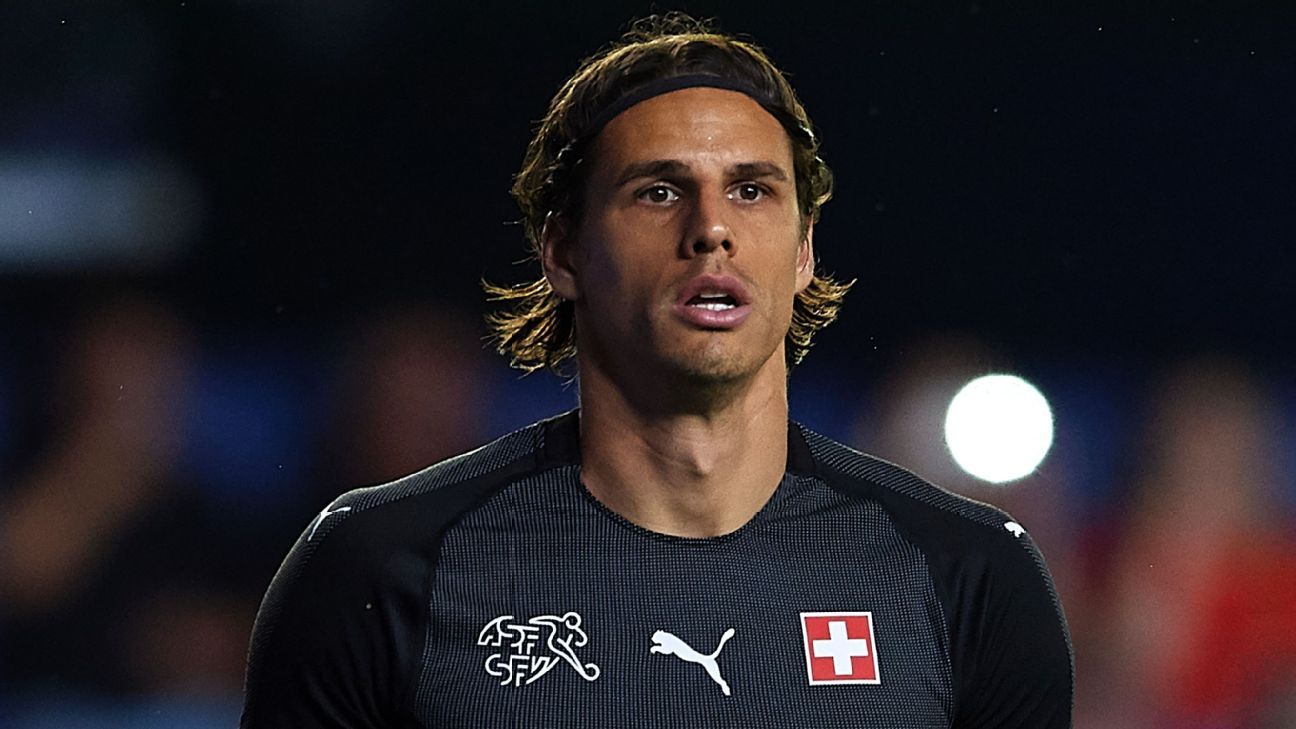 Who is the goalkeeper who stopped Bayern, broke a Bundesliga record and will face Brazil in the World Cup

Swiss Yann Sommer, 33, was largely responsible for the 1-1 draw between Bayern Munich and Borussia Mönchengladbach

The tie between Bayern Munchen and Borussia Monchengladbach in 1 to 1 this Saturday (27) by the Bundesliga has a great responsibility. the goalkeeper Yann Sommer had a gala performance at the Allianz Arena finishing with an incredible 19 saves, the new Bundesliga record in just one game.

At 33 years old, Sommer is one of the symbols of Borussia Mönchengladbach. At the club for more than eight years, the goalkeeper is also the absolute starter of the Swiss team and will face the Brazilian team at the Qatar World Cup, on November 28.

For the national team, Sommer has already been in two editions of the World Cup, 2014 and 2018, and two European Championships, 2016 and 2020. In the last edition of the continental tournament, the goalkeeper was an important part of the Swiss campaign that stopped in the quarterfinals.

Formed in the youth category of Basel, one of the biggest clubs in Switzerland, Yann Sommer moved up to the club’s professional team at the beginning of the 2006/2007 season and ended up being loaned out twice, to FC Vaduz and Grasshoppers, both from Switzerland, before being traded to Borussia Mönchengladbach.

Defending the German team, Sommer grew and became an important part of the team, especially in the Champions League of the 2020/2021 season in which he helped the team reach the round of 16.

For the Swiss national team, Sommer debuted in 2012 and has since played in 74 matches.

Yann Sommer broke the Bundesliga record for most saves in a match with 19 😮🧤 @bundesliga_EN pic.twitter.com/aJiL9kTtoq

Previous Felipão wants heroic Athletico against Palmeiras: ‘It’s a final’
Next Bahia vs Vasco: see where to watch, lineups, embezzlement and refereeing | Brazilian series b