Artemis Mission leaves for the Moon today at 9:33 am; accompany

NASA’s most ambitious program is ready to begin. This Monday (29), at 9:33 am, the Artemis 1 mission will be launched — the first in a series that aims to take humans back to the Moon and then to Mars.

This first phase will not have people on board. It will be a great test “worth” of the entire system, including the most powerful rocket in history, the SLS (Space Launch System), and the new Orion capsule – where the crew will be in the future.

The mission is highly symbolic for the US space agency, fifty years after the end of the iconic Apollo program — in 1972, man set foot on the Moon for the last time. So there will be extensive coverage and celebration, with a live broadcast starting at 7:30am.

The launch takes place on platform 39B of the Kennedy Space Center (KSC) in Florida, USA. Follow it live on the NASA channel:

NASA has a two-hour window to launch the SLS — so that could be as late as 11:33 am, in case there are any technical difficulties or weather interference. The transmission will continue throughout the translunar injection (maneuver to put the spacecraft on the correct path to the Moon), until the separation of Orion – which will then proceed alone to our satellite.

Celebrities are expected to attend the big event, such as actors Jack Black, Chris Evans and Keke Palmer. The US anthem will be performed by singer Josh Groban, accompanied by pianist Herbie Hancock.

5, 4, 3, 2, 1… the countdown is actually much longer than these few seconds. Since Saturday morning, the mission directors and controllers have been on hand, in an intense two-day preparation so that there are no errors in the H hour. The work of hundreds of people over the years will culminate in that moment.

In addition to checking the systems, they need to keep an eye on the weather forecast. In case conditions prevent today’s release, there are two backup dates: September 2nd and 5th.

For those who want to follow even more details, NASA will also broadcast the process of filling the tanks of the huge rocket, starting at 1 am. The SLS main stage has a capacity of about 3.3 million liters of super-cold liquid oxygen and hydrogen — so it will take hours for all the fuel to load.

After launch, updates will be released constantly. Assuming it takes place at the scheduled time, at 17:00 a transmission will highlight Orion’s first trajectory maneuver; at 18:30, his capsule sends its first views of Earth from space.

The voyage is expected to last 42 days, a trial by fire (at times literally) for the ship’s operation and components, such as solar panels and heat shields, until it lands in the Pacific Ocean. Can it withstand the heat, high speed and radiation of space? Thus, its ability to reach our satellite and return to Earth safely for future crew members will be tested.

If all goes well, in 2024, the journey will be repeated with four astronauts on board. They will “just” make a ten-day flyby, circling to the far side of the Moon, about 400,000 kilometers from Earth (the farthest into deep space any human has ever been).

In 2025, finally, the goal is to “alunise” (land on the Moon) and disembark the crew at the South Pole, a different and more challenging location than the ones visited during the Apollo program. No person, not even a robotic mission, has ever landed there.

After 2034, if successful and with funding, the next stage of the Artemis program is to install the “Lunar Gateway”, which would orbit our satellite and serve as a mission support point (a miniature Space Station). In partnership with other agencies, private companies, NASA also intends to establish a permanent base on the ground.

The goal is for the entire structure and experience to also allow manned trips to Mars, initially planned for the late 2030s. Our satellite would serve as a stopover and refueling point on this long journey.

The first time that man was on the Moon was in 1969, in the famous Apollo 11, by Neil Armstrong and Buzz Aldrin. Twelve different people have walked the lunar soil until Apollo 17, the last manned mission, in 1972. 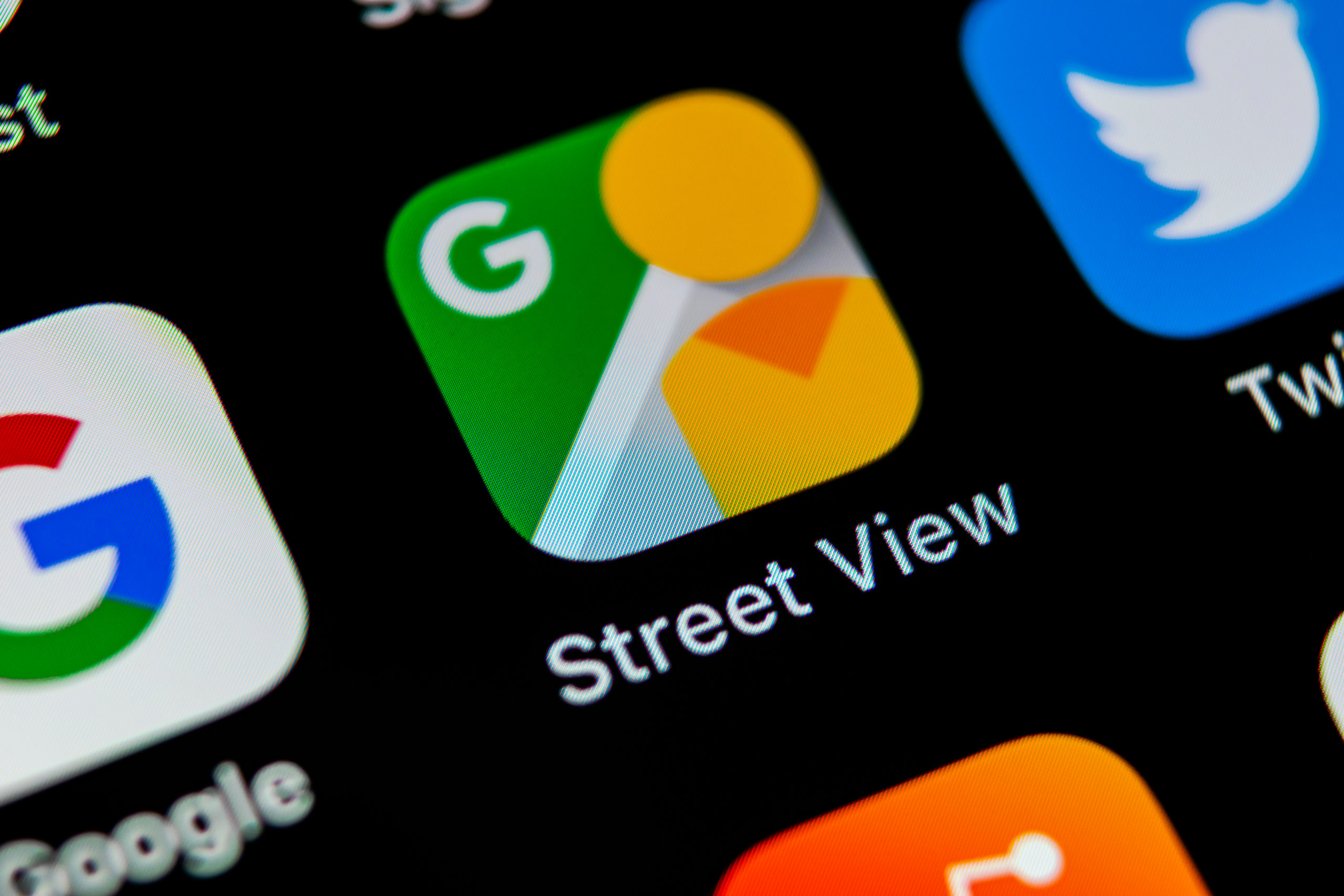 One asteroid the size of a bus should pass near South America this Thursday (26), …