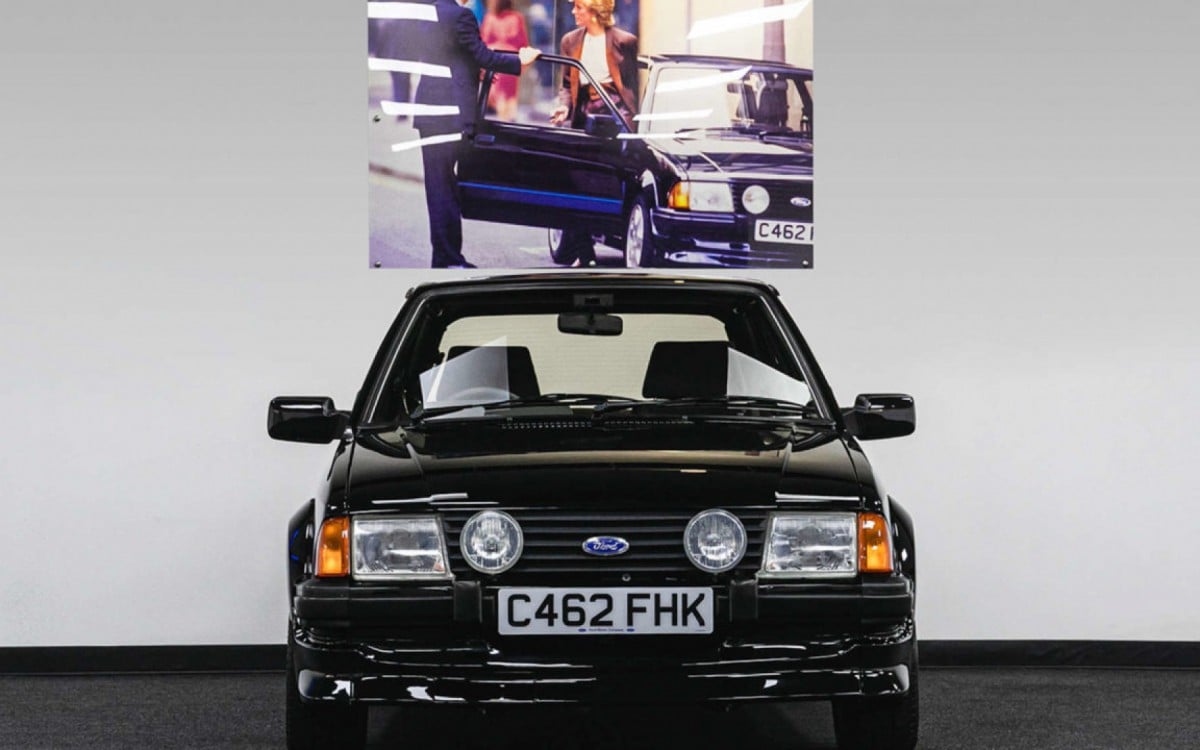 Car that belonged to Princess Diana sells for R$4.4 million in the UK | world and science

The car that belonged to Princess Diana of Wales was auctioned for £737,000 in the UK. The auction of the Ford Escort RS Turbo, manufactured in 1985, took place at Silverstone Auctions, central England.

With only 40,000 kilometers traveled, the car was acquired by a buyer from Manchester, whose identity was not revealed, after a fierce dispute with participants from Dubai, the United States and the United Kingdom.

Twenty-five years after her death, the fascination with Diana’s life remains intact, fueled, among other reasons, by the success of the series “The Crown” (Netflix).

The princess drove the auction car between 1985 and 1988. She preferred the Escort to the royal family’s majestic Rolls-Royce and Daimler, according to the auction house’s description.

Prince William, number two in the order of succession to the throne after his father Charles, also traveled in the car with his mother.

According to the auction house, the vehicle was manufactured by Ford according to Diana’s specific wishes and analysts believe it is the only black painted version of this model.

The sale on Saturday, the 27th, took place four days before the 25th anniversary of the death of the princess, who died at the age of 36 in a car accident in Paris.

Previous How to find my ascendant? 5 apps to make astral map on your cell phone | Productivity
Next Criminals Surround Set, Threaten to Kill Natalie Portman’s US Series Crew