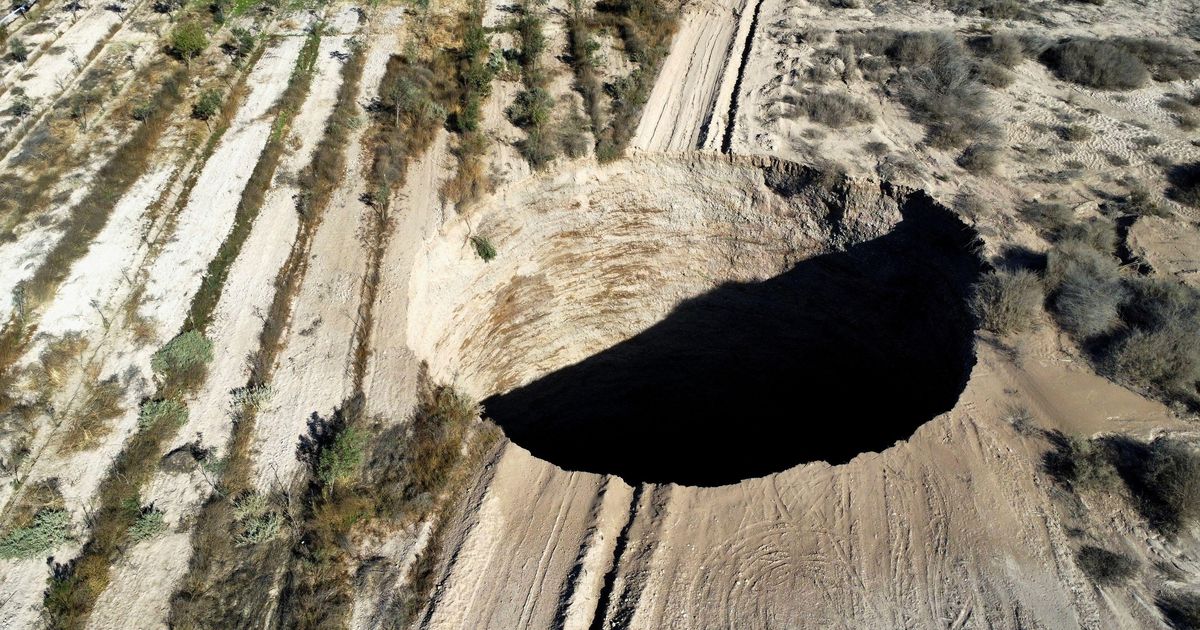 Chile warns of threat of collapse around giant Atacama crater

Authorities have redrawn a security perimeter around the hole after assessing the risk that new cracks and landslides could arise at the site.

authorities of Chile warned of the “high risk of collapse” of the soil in the region around the giant crater that opened up in the Atacama Desert. In a statement issued on Saturday, the 27th, the risk management committee following the case established a security perimeter around the crater.

The crater appeared in late July, approximately 600 meters from a populated area and a health center in Tierra Amarilla, located 800 km from Santiago. According to local officials, the hole’s initial measurement was 25 meters in diameter, but it continued to increase in the following days – which caused an additional level of concern. Currently, according to Chilean authorities, the crater has reached 36.5 meters in diameter.

According to the statement from the Disaster Risk Management Committee of the Atacama Region, the measures were taken after identifying signs that there was a risk of new landslides or new cracks near the Alcaparrosa mine, which mines copper in the region.

“Considering that the aforementioned scenario poses a threat to people’s lives and physical integrity, access to the aforementioned polygon has been restricted, until technical studies justify it, a process that also implies the deployment of resources and capacities of local systems. , which will be reinforced by the regional and national levels of the National System for Disaster Prevention and Response, in stages and as needed,” the statement reads.

Previously, authorities had already established a 100-meter security perimeter around the crater.

Previous Anker announces new headphones with ANC and plenty of battery – Tudo em Tecnologia
Next House of the Dragon: 6 products to learn about Targaryen history and prepare for the next episodes of the series – Series News 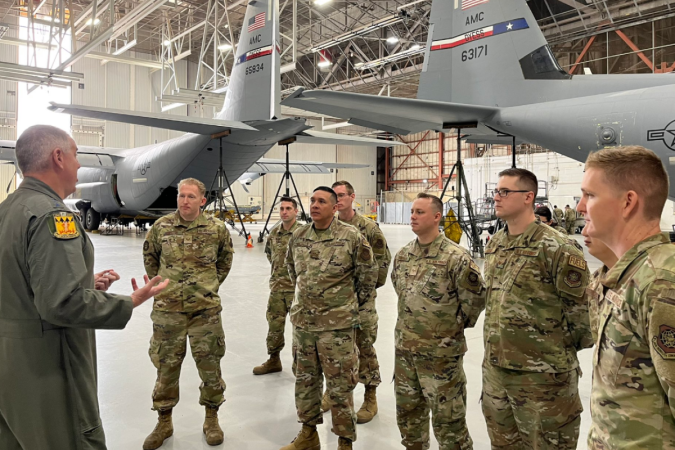