Endrick hats opponent and makes a great goal in the under-20; Look

The duel between Palmeiras and Athletico-PR, today, for the Brazilian Under-20 Championship, was marked by a great goal from Endrick. The boy gave his opponent a heel hat and dropped a bomb, covering the goalkeeper of the Paraná team at Allianz Parque.

The palmeirense jewel, who signed his first professional contract when he turned 16, had a lot of category to dribble the defender. Then he was happy and submitted to the back of the net (see below).

In its official profile, Palmeiras praised the boy and joked that Rony, who scored a beautiful bicycle kick against Fluminense, last weekend, now has competition for the Puskás Award (Fifa’s election for the most beautiful goal of the year). ).

At halftime, Endrick said he studied the opponents and that helped him score the goal.

“I played two games against Dourado, their defender. I know how his characteristics are, I always try to see the games of the team I’m going to play against. . I was studying and saw that Mycael [goleiro do Athletico] always gets ahead, that’s why I tried to take the lead”, said the boy, to Sportv.

After signing his first contract as a professional player, Endrick went almost two months without hitting the net.

During the period, the young striker spent a month in the medical department.

He twisted his right ankle on July 10 for the Brazilian under-20, against Ceará, and only returned to play on August 10, against São Bento, in a 5-0 win for Paulista.

Last week, Endrick scored one of Palmeiras’ goals in the 3-2 victory against Ituano, also for the under-20 state tournament. 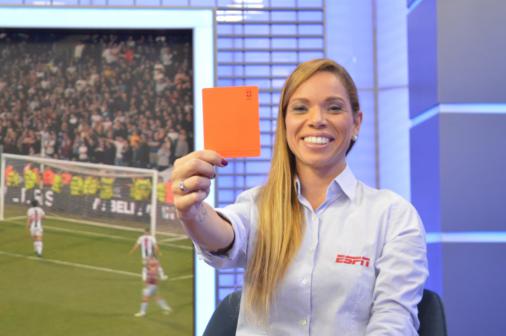 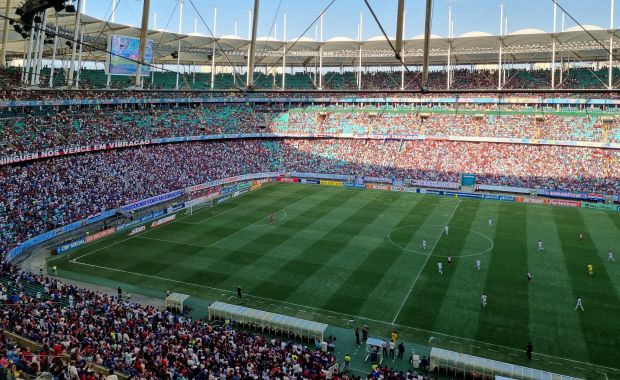 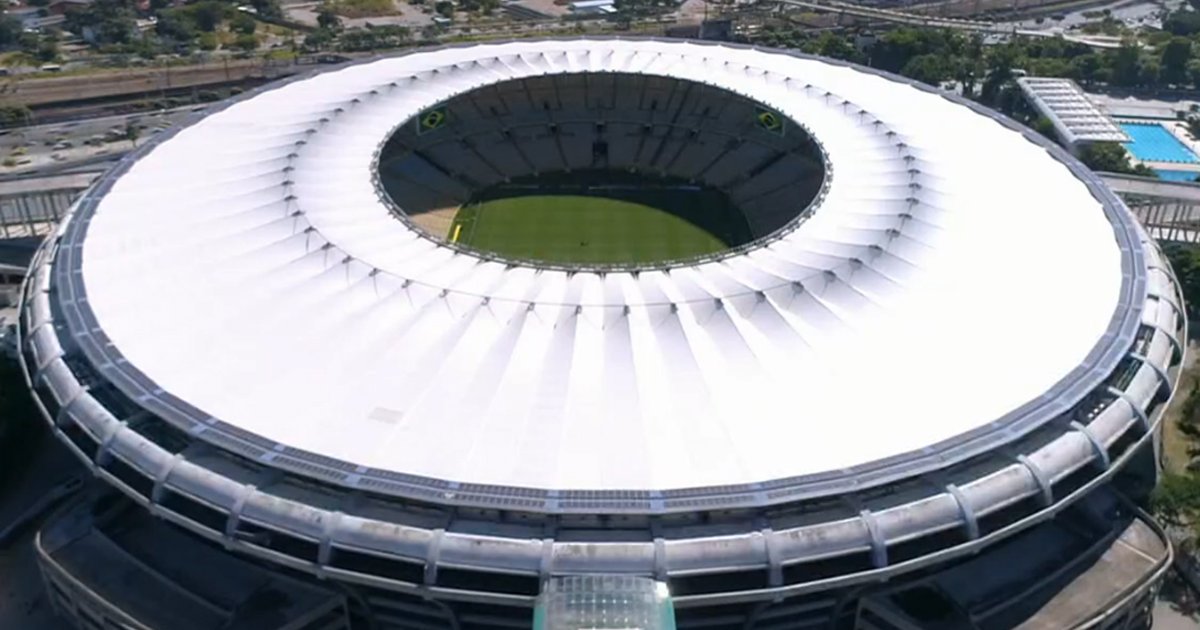