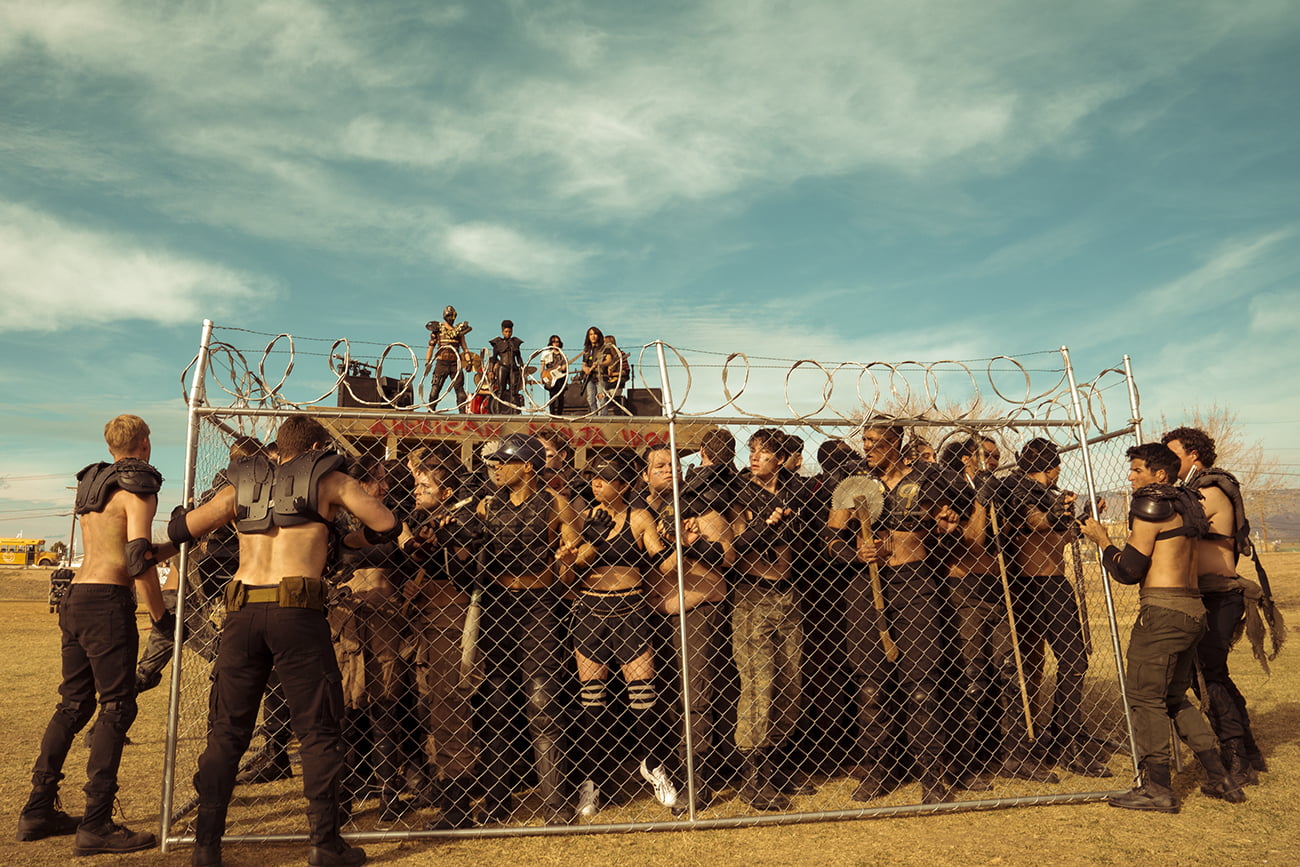 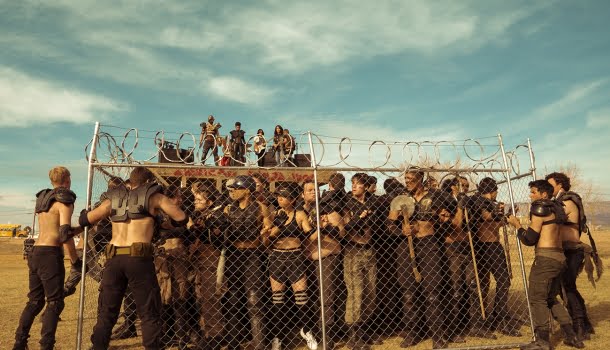 If you are tired of hearing about the series that everyone is watching on Netflix. You already know them all, from “Round 6” to “Stranger Things”. You’ve seen “Maid”, “Grace and Frankie”, “Outlander” and can’t stand to review all these series that everyone knows, check out this list of secret productions that are available on streaming. They are little known, they are almost not suggested to you by the platform, but they are excellent if they will give you good moments in front of your small screen. Highlights for “À Tona”, from 2022, by Paco Cabezas; “Daybreak,” 2019, by Aron Eli Coleite and Brea Peyton; and “A Catedral do Mar”, 2018, by Jordi Frades. The titles available on Netflix are organized according to the year of release and do not follow classification criteria.

Jenny Franklin is an American single mother who arrives in Madrid with her daughter, Becca, for an ice skating competition. She is unexpectedly confronted by Chauncy Lew, a CIA agent who was tracking the whereabouts of Anya, a Russian spy known in the 1990s as “The Whisperer”. Now exposed, Jenny, who is also Anya, is forced out of retirement to investigate a series of strange and violent events across the city. However, returning to her former life of spying won’t be easy, especially when it requires a skill set that puts her body under extreme strain. With no choice, she must find a way to balance work and motherhood.

In Glendale, California, a nuclear bomb turned everyone over the age of 18 into zombies. An army of teenagers remains and what were once the city’s high school cliques have now solidified into highly dangerous street gangs intent on killing rival survivors. Josh Wheeler survives alone, until one day, he clashes with the former Glendale golf team and gains two companions: Wesley and Angelica. The trio aim to cross a vacant lot in town without being seen by other gangs and find Josh’s missing girlfriend, Sam.

In medieval Barcelona, ​​Arnau is a young peasant who endures the worst torments and humiliations to become a free man. With hard work and a little luck, he acquires wealth and becomes a noble. However, he is forced by the king to marry without love, and when he frees the serfs on his estates, he is the object of hatred from other nobles and will have to be judged by the Inquisition.

Pete Jablonski is a rookie officer at the Narcotics Department who accidentally runs over black teenager Brenton Butler with his car. The boy falls into a coma and Pete’s superior, Di’Angelo, arrives at the scene of the accident and insists on covering it up. As Brenton’s family suffers beside their hospital bed, Di’Angelo finds someone to frame in the cop’s place. When KJ Harper, a district attorney, discovers that the scapegoat may have done nothing to the boy, she and Detective Fish Rinaldi must investigate what really happened.

Dushane and his friend Sully run a thriving drug business. They become the richest men on their block, but to get even richer, they partner up with Don Bobby Raikes. A rivalry with another gang results in the theft of money they had borrowed from Raikes. As they advance in business, the consequences of their actions become increasingly devastating.