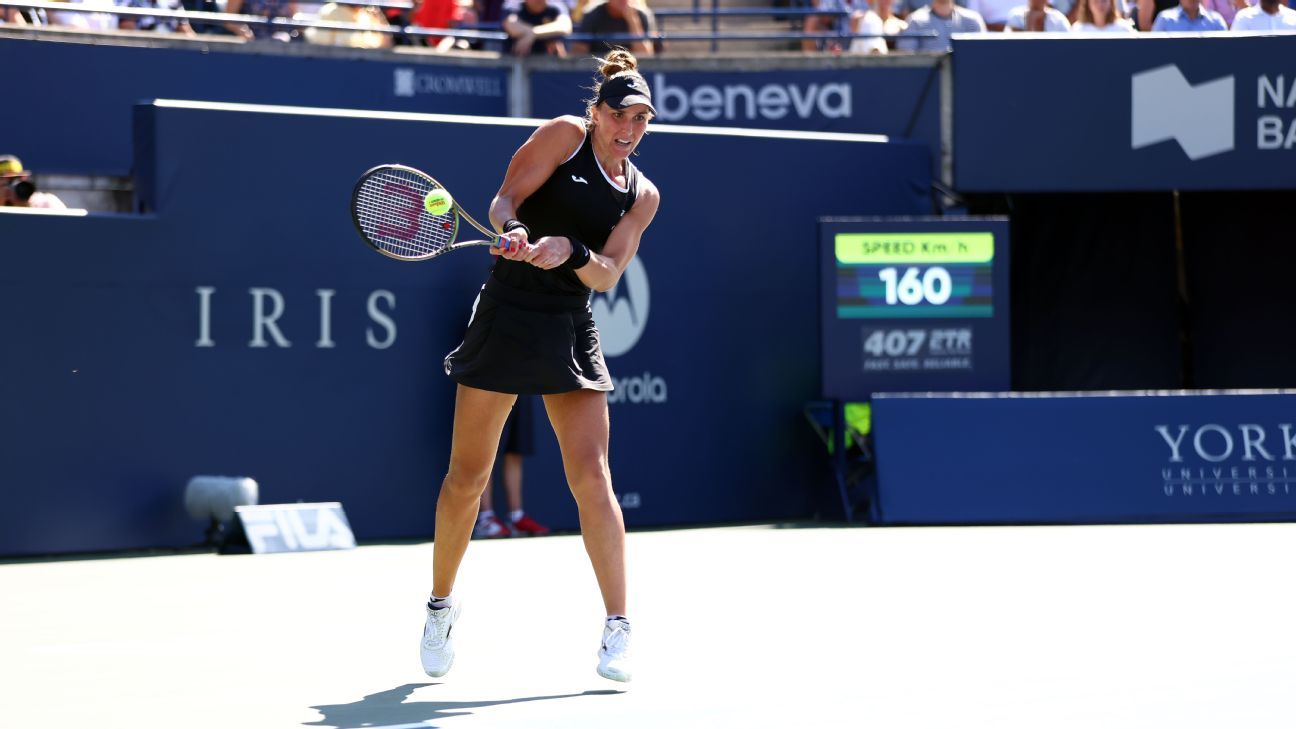 Bia Haddad is dominant, wins without losing games in less than an hour and advances in the US Open

Bia Haddad doesn’t give Ana Konjuh a chance, wins by 2 sets to 0 without losing games and the Brazilian is in the second round of the US Open

Best Brazilian tennis player in the history of the open era of tennis, Bia Haddad started his walk in US Open of 2022 with victory. in the duel against Ana Konjuh, from Croatia, the tennis player from Brazil won by 2 sets to 0, with a double 6/0, in 59 minutes of the match. You watch the United States Grand Slam games with all-court broadcasts on ESPN on Star+.

With the result, Bia Haddad Maia won her first victory in the main draw of the American Grand Slam in her career. Now, the Brazilian will face Bianca Andreescu, from Canada.

At the beginning of the game, Bia Haddad Maia took advantage of the opponent’s lack of rhythm, who had not played in a tournament since the end of the first half, and opened 2-0 on the scoreboard. In the sequence, the Brazilian followed without giving chances and doubled the advantage, with 4 to 0.

In the final stretch, it was enough to keep the rhythm to confirm the serve and win the first partial of the duel by 6/0.

In the second partial, the rhythm was maintained by the Brazilian. Despite Konjuh improving his tennis, Bia Haddad was dominant once again and went 3-0 on the scoreboard.

In the final stretch, Bia Haddad was the owner of all the actions of the duel and closed in another 6/0.

Previous ‘Tomato flu’ may be variation of common disease in children; understand – 08/29/2022
Next Satellite image shows holes in roof of nuclear power plant in Ukraine | Ukraine and Russia