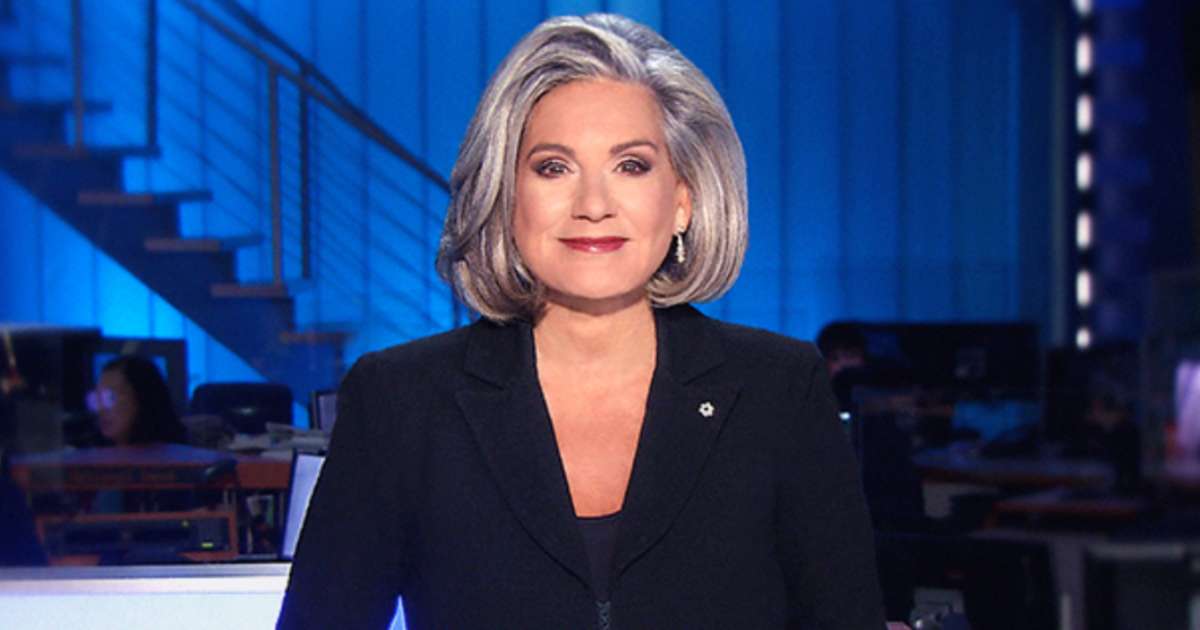 Canadian journalist and anchor Lisa LaFlamme has left the helm of ‘CTV National News’ after 35 years of service. In a video posted on her Twitter profile, Lisa announced that she was “surprised” to learn that her contract was terminated.

“I was taken by surprise and am still shocked and saddened by Bell Media’s decision,” she said.

I have some news… pic.twitter.com/lTe3Rs0kOA

However, a report by CNN journalist Poppy Harlow summarized Lisa’s dismissal, claiming that the reasons were ageism (age prejudice), sexism and the fact that the journalist assumed her gray hair.

Also according to Poppy Harlow, internal information reveals that “the bigwigs didn’t like to see a gray-haired woman in charge of the newspaper”. Bell Media, CTV’s parent company, claims that LaFlamme’s hair color had nothing to do with the termination of the contract.

Because a ⭐️ is a ⭐️ regardless of hair colour. #LisaLaFlamme #NewProfilePic pic.twitter.com/g7i7kqwYrw

Previous Samsung will draw six smartphones; learn how to participate
Next Madame Web: Sony casts Euphoria actress in another film