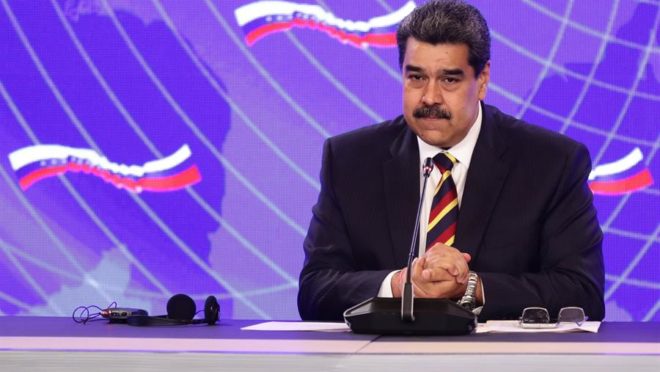 The first vice president of the ruling United Socialist Party of Venezuela (PSUV), Diosdado Cabello, expressed on Monday (29) his solidarity with Argentina’s vice president, Cristina Kirchner, for whom a prosecutor sought a 12-year sentence of prison for alleged corruption when he ruled the country between 2007 and 2015.

In a press conference, Chavismo’s number two assured that the “attack” against Cristina is an “attempt by an Argentine judicial system very linked to the extreme right and American imperialism to provoke her suspension” and “incarceration”.

“Our embrace of solidarity, our affection and our respect for President Cristina Kirchner,” he added.

On August 22, federal prosecutor Diego Luciani asked for 12 years in prison for Cristina for alleged irregularities in the award of public works when he was head of state.

However, the former president guarantees that there is no evidence to support such accusations.

In this sense, Cabello highlighted that the PSUV “adds itself to all the gestures of solidarity with her and with those who are being persecuted by justice in Argentina”.

For his part, Venezuelan dictator Nicolás Maduro expressed, in a letter released on Sunday, his “absolute solidarity” with the Argentine vice president in the face of these accusations, which he described as “unacceptable” and a “farce”.

Previous Has your cell phone been stolen? See HOW to block Pix and other important services
Next Tyler Perry’s Netflix Movie ‘A Jazzman’s Blues’: Everything We Know So Far